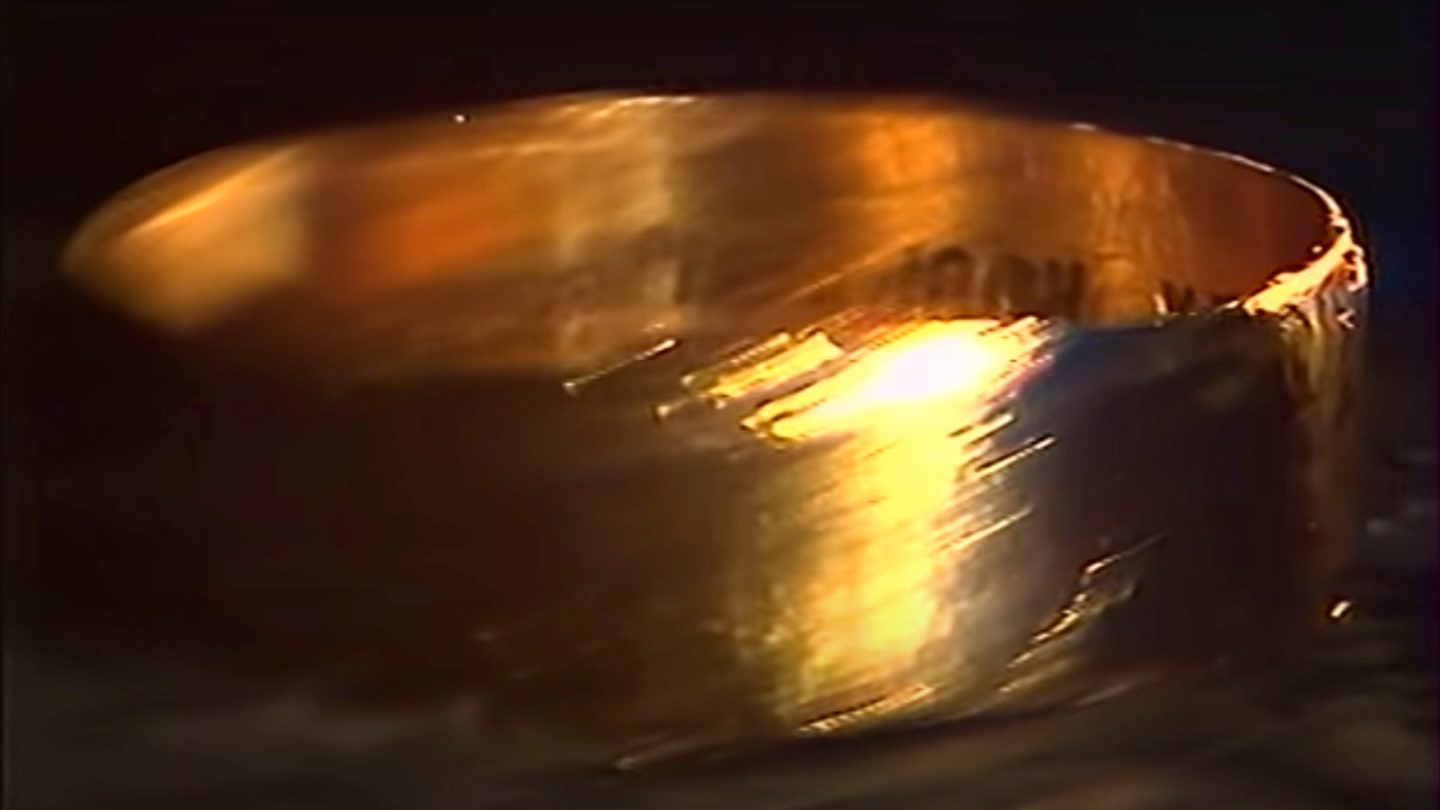 There’s a Soviet-era version of The Lord of the Rings that nobody asked for, and nobody in their right mind should watch. The film was made some 30 years ago in a country that rarely excelled in the film-making department, especially when it comes to competing against the powerful American movie industry. The Russian version of the film is proof of that, showing the technical limitations of the period — or the unavailability of funding that would have allowed a more expensive production.

Yet there’s something magical about this particular The Lord of the Rings renditions. It apparently has a cult following in Russia, where fans of J.R.R. Tolkien have been frenetically searching for it for three decades. It finally was discovered, digitalized, and uploaded on YouTube, where anyone can stream it.

The movie was made for television in 1991, some ten years before Peter Jackson’s trilogy premiered. It’s based on The Fellowship of the Ring, and it’s believed to be the only adaptation of Tolkien’s Lord of the Rings in the Soviet Union. It aired only once on television on Leningrad Television, and then it vanished, never to be heard of again.

Leningrad Television’s successor 5TV found the film and uploaded it on YouTube, and this paragraph from The Guardian’s report perfectly captures the quality of the film:

Aired 10 years before the release of the first instalment of Peter Jackson’s movie trilogy, the low-budget film appears ripped from another age: the costumes and sets are rudimentary, the special effects are ludicrous, and many of the scenes look more like a theatre production than a feature-length film.

You don’t have to understand any Russian to enjoy the film, and YouTube can translate it for you, but scrolling through the two parts of the film is enough to realize The Guardian’s take on it is perfect.

The Russian film is hideous compared to the epic cinematography feat of Jackson’s Lord of the Rings. Jackson had a massive budget and access to newer technology that allowed him to offer audiences the best possible vision of Tolkien’s universe. Even 20 years later, Lord of the Rings can be watched and rewatched, and the trilogy has a place in movie history.

But there’s some merit for the Russian film. As poorly made as it might be, the film needs to be recognized for the producer’s audacity to show a story that might see plenty of pushback from censors. The Soviet Union wasn’t a place where one could get their hands with ease on a copy of Tolkien’s writings, so making a movie based on these books would be all the more difficult.

Yes, there’s nothing beautiful about the cinematography and the cheap special effects, and you shouldn’t expect any massive scenes like in Jackson’s masterpiece. But, at the very least, this film’s existence deserves recognition, especially 30 years later. It shows that artists weren’t just appreciative of this particular story, but they were willing to work on a cheap production of Lord of the Rings, just to bring it to the homes of people who might not have had access to the books otherwise.

The fact that it only aired once before being discarded is proof that it wasn’t easy to have this sort of content on TV in a totalitarian regime. That so many people have been asking and waiting for it to reappear shows that plenty of people might have caught it when it first aired.

It might be painful to watch, but the entire movie is available on YouTube right now — here are both parts:

The Lord of the Rings