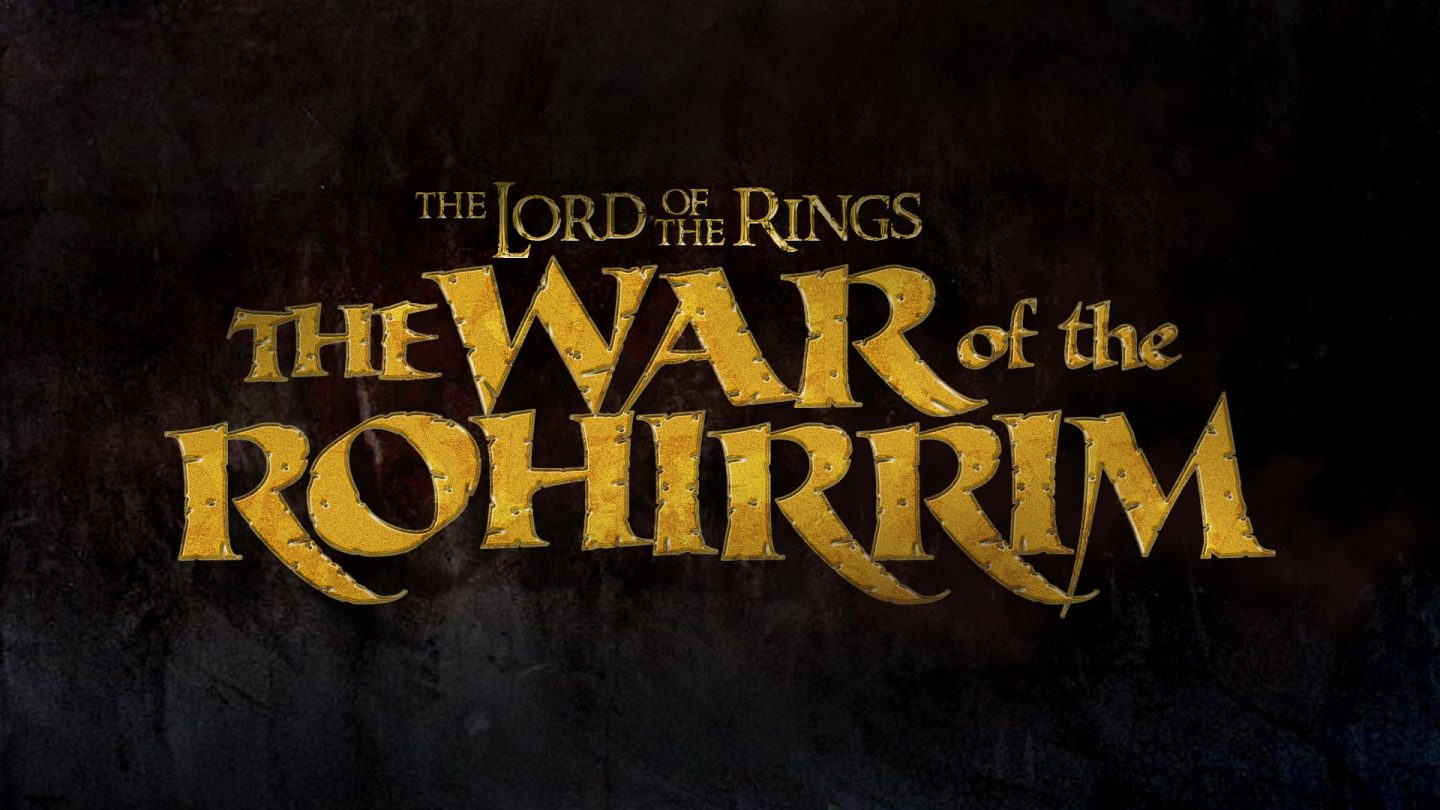 The Lord of the Rings: The War of the Rohirrim will be the very first theatrical release set in J.R.R. Tolkien’s Middle-earth since The Hobbit: The Battle of the Five Armies debuted in 2014, but unlike any of the previous films in the franchise, The War of the Rohirrim will be an animated feature. New Line Cinema will team up with Warner Bros. Animation to produce the “original anime feature,” which is set to be directed by Kenji Kamiyama (Ultraman, Ghost in the Shell: SAC_2045).

This standalone animated film “explores and expands the untold story behind the fortress of Helm’s Deep, delving into the life and bloodsoaked times of one of Middle-earth’s most legendary figures; the mighty King of Rohan – Helm Hammerhand.”

According to Tolkien’s writings, Helm Hammerhand was born in TA 2691 — around 200 years before Bilbo Baggins. He became the King of Rohan at the age of 50, when his father Gram died. He received the title Hammerhand after punching Freca, a lord of Rohan, so hard that he died. Helm’s Deep, which is one of the most iconic locations of the book and film trilogy, was named after King Helm.

Beyond being set in the same world as Tolkien’s original novels, The War of the Rohirrim is also said to be a “companion piece” to the original film trilogy that hit theaters twenty years ago, “with story and artistic elements woven throughout that will reconnect fans to the excitement and cinematic wonder of Middle-earth.” In other words, this is more than just an anime spinoff.

“All of us at New Line feel a deep affinity for the extraordinary world J.R.R. Tolkien created, so the opportunity to dive back into Middle-earth with the team at Warner Bros. Animation is a dream come true. Fans know Helm’s Deep as the stage for one of the greatest battles ever put to film and, with many of the same creative visionaries involved and the brilliant Kenji Kamiyama at the helm, we couldn’t be more excited to deliver a fresh vision of its history that will invite global audiences to experience the rich, complex saga of Middle-earth in a thrilling new way.”

The Lord of the Rings: The War of the Rohirrim doesn’t have a release date, but New Line says that the movie “is being fast-tracked for the big screen.” Sola Entertainment (Tower of God, The God of High School) will animate the movie, Jeffrey Addiss and Will Matthews (The Dark Crystal: Age of Resistance) are writing the screenplay, and voice casting is currently underway.

New Line Cinema The Lord of the Rings: The War of the Rohirrim Warner Bros