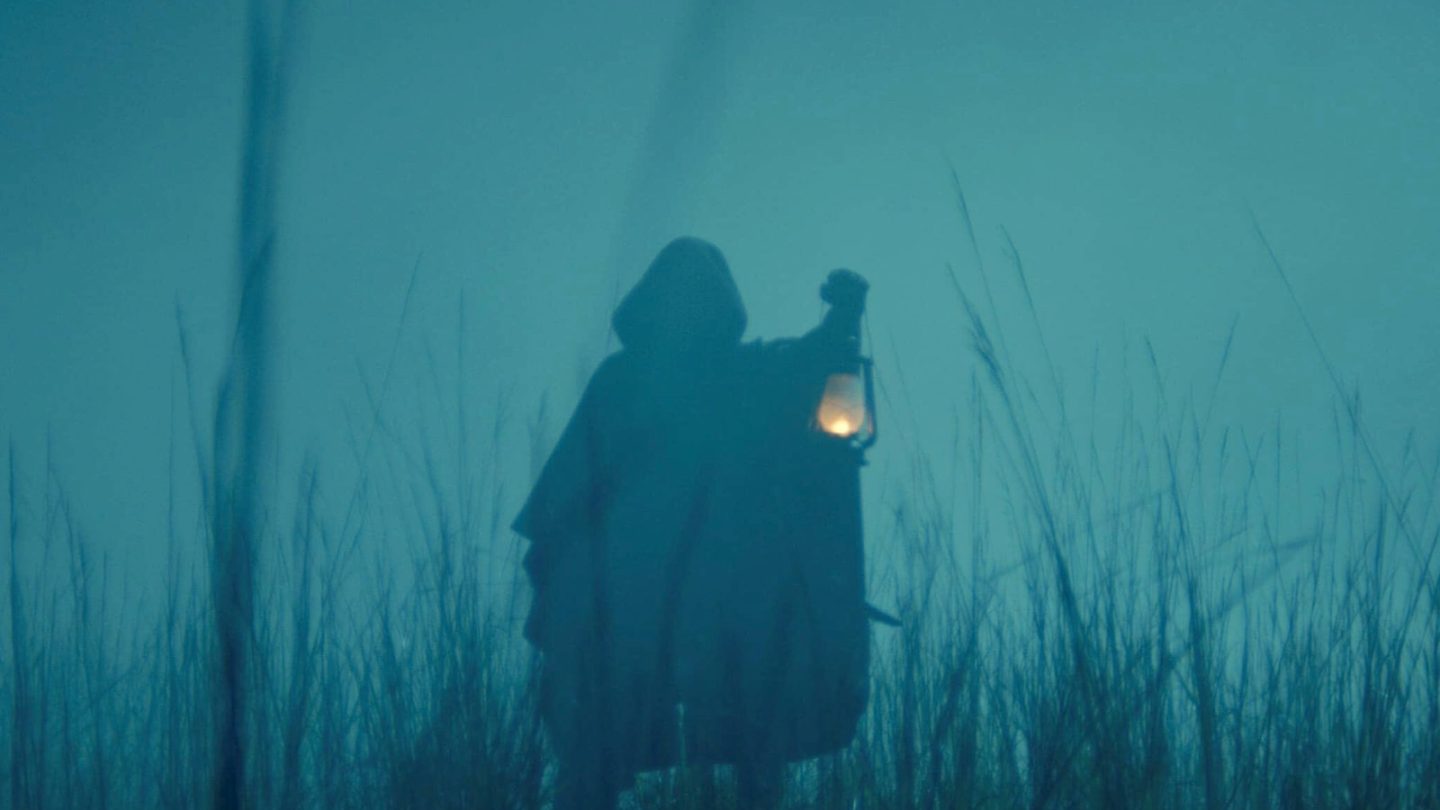 We’re still wrapping our heads about everything that has happened in Loki so far, as the first two episodes already delivered plenty of food for thought. The hit Marvel TV show won’t just deliver a different Loki story and character arc than what we’ve witnessed in the Infinity Saga. It’ll also set the ground rules for the multiverse, additional realities, and time travel, all of which are concepts that we’ll have to master to make sense of what’s coming down the road in MCU Phase 4 movies. Loki already delivered the Avengers: Endgame connections we’ve been expecting, but it also raised additional questions that we’ll have to figure out by the end of the series.

Episode 2 further built upon that, explaining in greater detail how the agency that polices the flow of time and reality operates. The Time Variance Authority (TVA) is a well-oiled but incredibly bureaucratic machine that has to ensure the Sacred Timeline flows according to a plan that the audience isn’t yet privy to. The episode also showed us one of the show’s villains, a character who is already causing some controversy online, with fans freaking out about who it might be. The good news is that you can stop worrying about the new character’s identity and what it means for the MCU. But before we explain, we’ll warn you that major spoilers from episode 2 follow below.

Mobius (Owen Wilson) told Loki (Tom Hiddleston) in the first episode that the variant the TVA is desperate to catch is a different Loki version. That variant has been wreaking havoc, killing TVA Minutemen and stealing Reset Charges placed near Nexus events that the TVA wanted to prune.

We get to see that evil Loki in the climactic ending of episode 2, and we learn that it’s Lady Loki (Sophia Di Martino) who is responsible for a puzzling attack on the TVA. As soon as the credits started rolling, Disney+ users who were treated to the Castillian Spanish version of the credits saw that Di Martino’s character was listed as “Sylvie.” The English-language credits had the actress credited as “The Variant.”

That sparked an immediate debate online, as some fans speculated that Sylvie might be Sylvie Lushton, an MCU character otherwise known as Enchantress. It so happens that Enchantress got her powers from Loki in the comics, so these connections made sense.

However, it wasn’t long before a Redditor made it clear that Di Martino’s character is not Enchantress. Sylvie’s full name appeared in the TVA documents that Loki had to study earlier in the episode. It’s Sylvie Laufeydottir, which can be translated to Sylvie Laufeydaugther. So rather than being a Lushton, this Sylvie could be the daughter of a different Laufey. In other words, she’d be Loki herself, but in a different reality.

This is an important detail that should stop Loki fans from speculating and possibly coming up with massive theories and expectations that Marvel can’t meet. We’ve seen this happen before with WandaVision, and it wasn’t great. The trick to enjoying MCU TV shows is to remember that Marvel is keeping things simple and that the Disney+ stories are complementary to the movies. Even though Loki might have the biggest impact on the MCU, Marvel CEO Kevin Feige has said in the past that watching the TV shows will not be mandatory in order to understand what happens in the movies.

Fuck tried to stay offline today bc I'm on deadline but…Thank you to everyone who has watched so far. This one goes out to the OG Lady Lokies @bishakali @iamkateherron @TheDweck Thank Frigga we crossed timelines before getting pruned #Loki 🥗💚

Separately, one of the Loki writers confirmed on Twitter that Lady Loki was in this week’s episode. Then again, Marvel’s cast and crew will not always be forthcoming about what happens in the MCU films and series.

Whether or not Marvel plans to combine the characters of Lady Loki and Enchantress in the MCU is another story. Remember, Marvel Studios doesn’t always stay true to the comics. However, it’s interesting to observe that Marvel is both trying to hide Di Martino’s character’s name while also featuring it in plain sight. Could it be that a different Loki character who we’ll meet in the next episode is Sylvie’s father? Richard E. Grant is expected to play Old Loki, and Di Martino is a Laufeydottir. We’re only speculating, but we know that Grant is supposed to appear in four episodes and it just so happens that we only have four episodes left in the entire season.

Episode 3 streams on Disney+ next Wednesday.