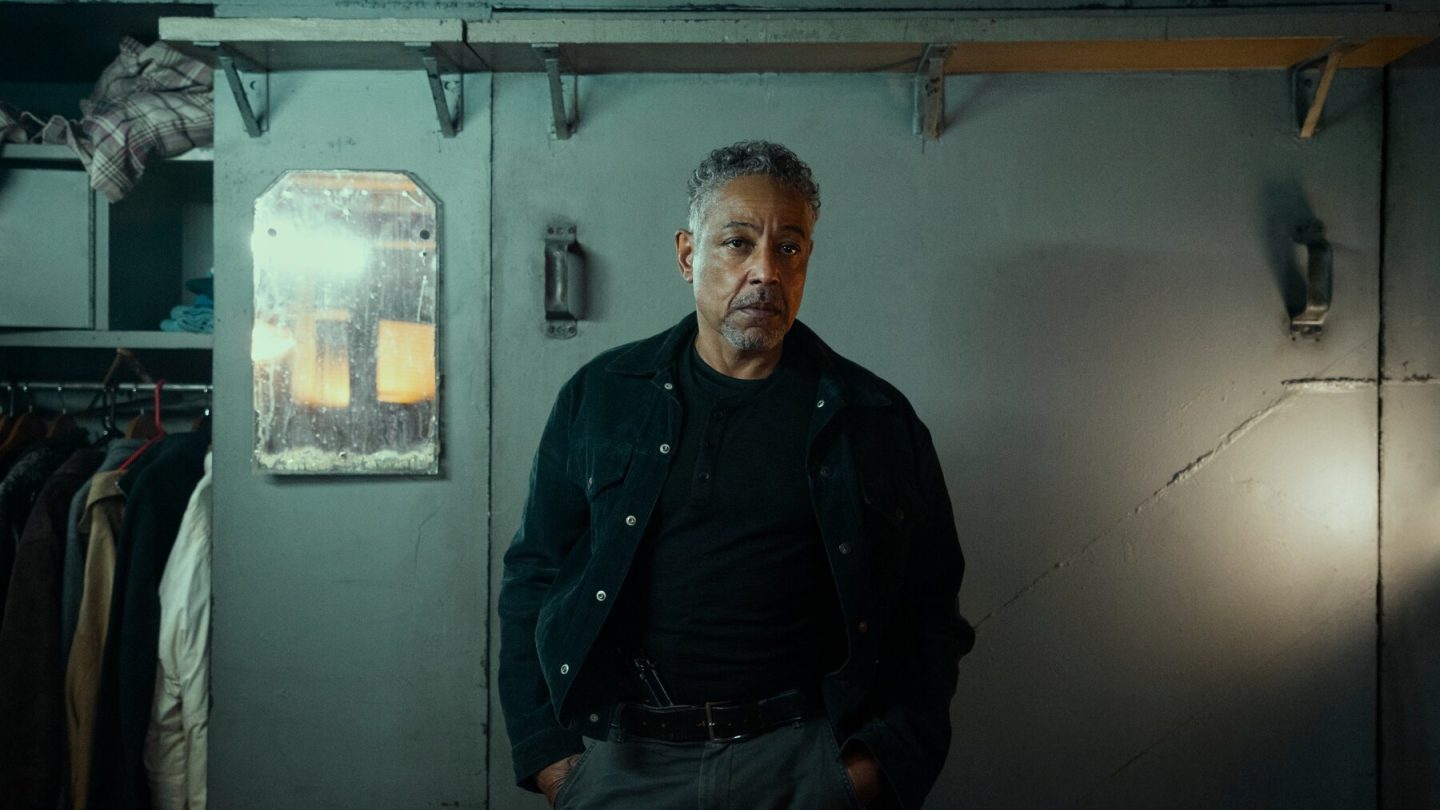 A Netflix anthology series that you can watch in any order you want? A star-studded cast that includes Paz Vega, Rufus Sewell, and Giancarlo Esposito? A story about master thieves planning a heist with the biggest payday in history? My expectations are now as high as they can possibly get for Kaleidoscope, an 8-episode Netflix releases coming on January 1 that will bring a different and fresh perspective to the crime genre.

Netflix says that this series, by the way, was “loosely inspired” by the real-life story of $70 billion dollars in bonds that went missing in downtown Manhattan during Hurricane Sandy.

As the streamer did with its resurrection of Arrested Development in 2013, the story here will also be told in a non-linear format. Kaleidoscope’s episodes will span from 24 years before the heist at the center of the story to 6 months after.

The idea, also, is that the order in which you watch the series’ episodes will affect your viewpoint on everything from the story to the characters, plus the questions and answers at the heart of the heist. Moreover, for those of us still glum that we won’t see any more of Breaking Bad/Better Call Saul’s Gustavo Fring (maybe ever), the imminent release of Kaleidoscope is especially welcome news for at least putting Esposito back in the middle of a crime saga.

From Netflix’s synopsis: The series follows “a crew of masterful thieves and their attempt to crack a seemingly unbreakable vault for the biggest payday in history.

“Guarded by the world’s most powerful corporate security team, and with law enforcement on the case, every episode reveals a piece of an elaborate puzzle of corruption, greed, vengeance, scheming, loyalties, and betrayals. How did the crew of thieves plan it? Who gets away with it? Who can be trusted?”