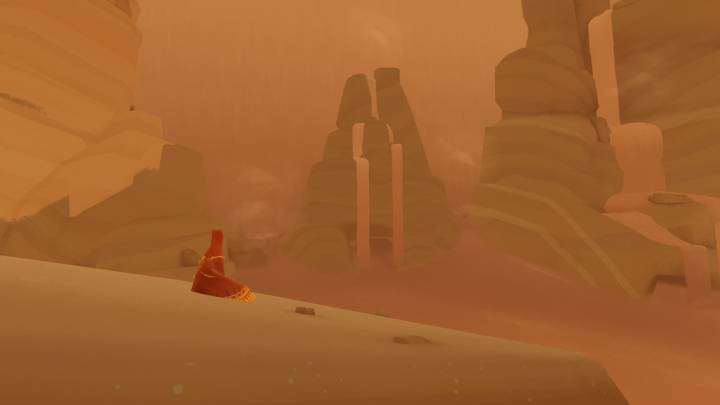 The more powerful our mobile devices become, the more frequently we’re seeing full console games make their way over to our phones and tablets. There’s often some fanfare when a major console game is ported to mobile, like when Fortnite first hit mobile app stores. But the latest port came as a total surprise, as thatgamecompany’s Journey, which first launched on PS3 back in 2012, arrived on the App Store without warning this week.

Journey is an adventure game with some light puzzle elements that encourages players to meet and interact with one another as they run and glide across a vast desert. From the stunning visuals to the beautiful score, Journey was one of the more impactful indie games of the generation and should be a perfect fit for mobile.

Annapurna Interactive, which previously published thatgamecompany’s Flower on iOS and Journey on PC, is also responsible for this mobile port, which takes the entire console game and squeezes it on to your phone. The studio has even included online matchmaking with Game Center, so you won’t have to journey alone.

Journey was already available on both PS4 and PC, but if you somehow still haven’t played it after all these years, I highly recommend grabbing it on iOS for $4.99. It may very well have been my favorite game of 2012, and the final moments are truly unforgettable, especially when you experience them with other players.

The release itself may have been a surprise, but the timing makes some amount of sense, as thatgamecompany’s latest title, Sky, just came out for mobile devices last month. It’s a different experience, but certainly shares some DNA with the 2012 classic. Plus, it’s free to download, so you may as well grab it.