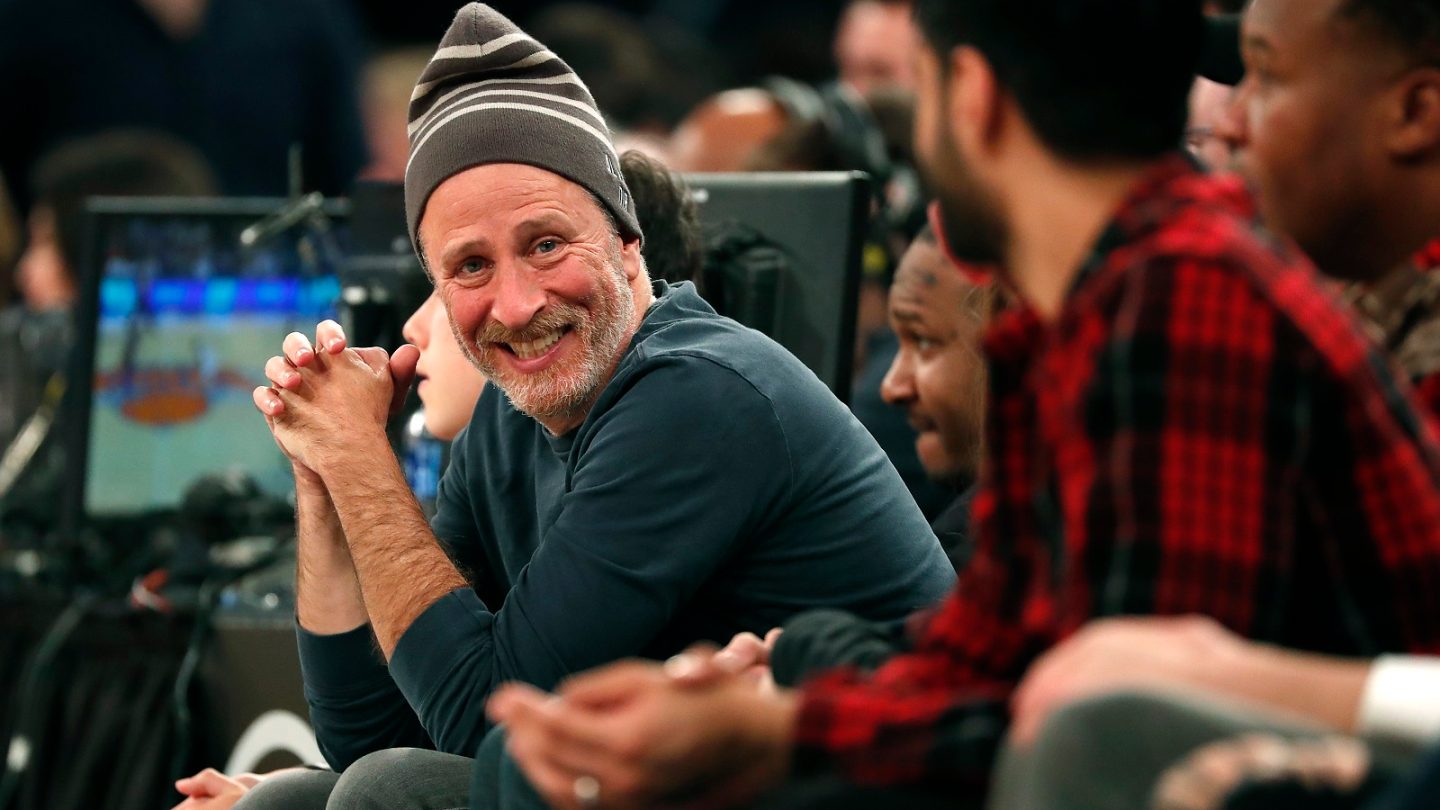 On August 6th, 2015, Jon Stewart hosted The Daily Show on Comedy Central for the final time. In the years since, the comedian has made appearances on some shows and has continued producing and directing, but any plans to once again host a show of his own have repeatedly fallen through. At one point, Stewart had been tapped to host a show on HBO — the same network where former Daily Show correspondent John Oliver hosts Last Week Tonight — but nothing ever materialized. Now, at long last, Jon Stewart appears to be ready for his comeback.

Officially announced on Wednesday, the comedian will return to host The Problem with Jon Stewart on + later this fall. He will also executive produce the current affairs series, which will focus on a single issue per episode — hence the name. Beyond current events, he will also cover issues related to his advocacy work.

Back in October, The Hollywood Reporter revealed that the hour-long series would run for multiple seasons and there will be a companion podcast as well. That was confirmed to be the case in the press release, which means new seasons of the podcast will debut alongside new seasons of the streaming series.

The series will not be nightly (like The Daily Show) or weekly (like Last Week Tonight), but will instead follow a similar cadence to The Oprah Conversation, which is an + interview series that often goes weeks or months between new episodes. Presumably, whenever Jon Stewart has something to talk about or someone he wants to talk to about a timely issue, he will film an episode that will then show up on the streaming service.

In addition to the show Stewart will host, Apple has signed an overall deal with Stewart and his production company, Busboy Productions, on a first-look deal for future projects that will be produced for +. Apple has yet to share any details about those projects, but perhaps we’ll learn more this fall.