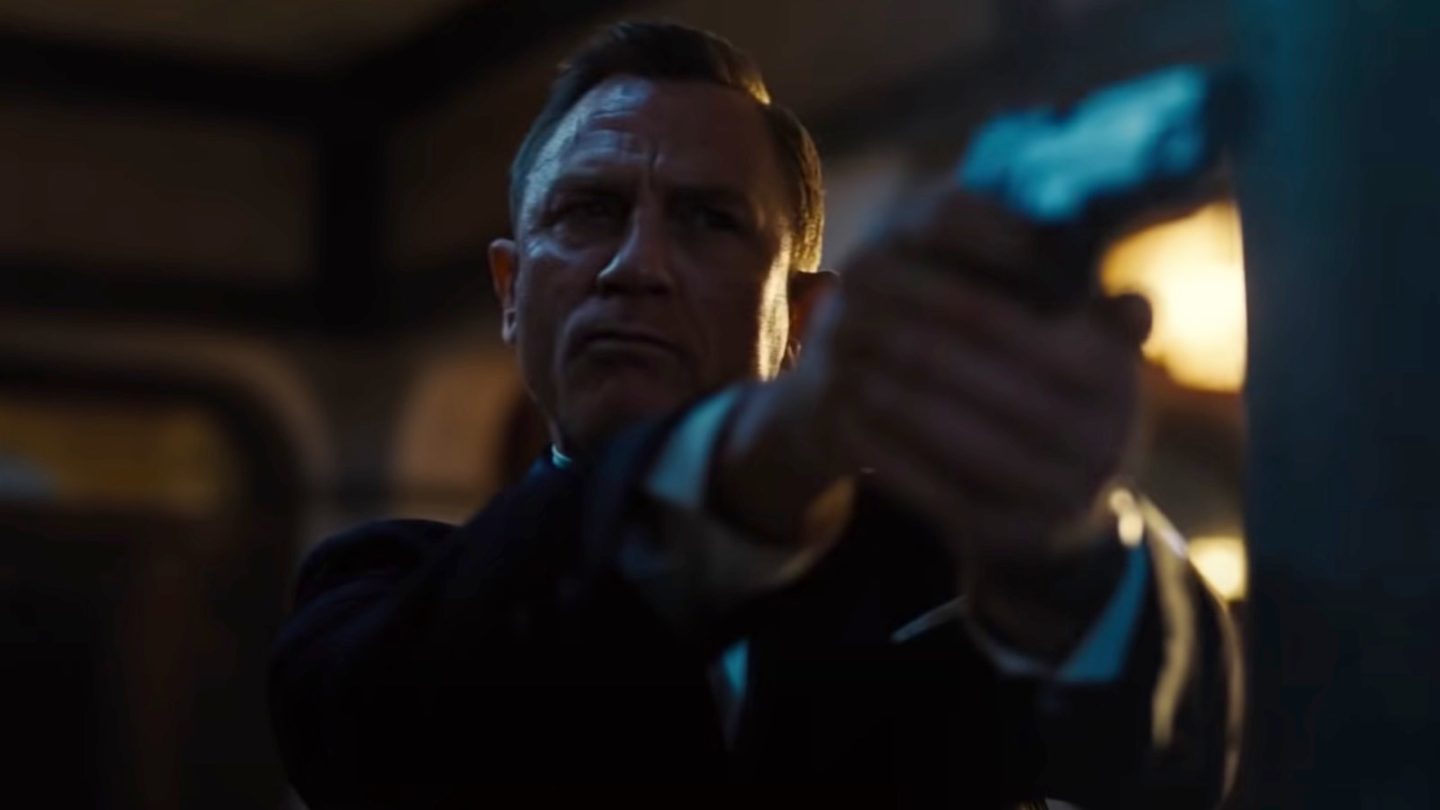 No Time to Die, Daniel Craig’s final James Bond film, was supposed to be one of this year’s biggest blockbusters. The film was supposed to premiere on April 10th, but then the novel coronavirus reached pandemic status, and the world shut down. Universal had to delay the release, pushing it back to November 20th, hoping that the health crisis would be solved by then. But it was clear a few months ago that the pandemic is here to stay.

Several studios postponed their biggest 2020 films, and No Time to Die was pushed back to April 2nd, 2021. Some films launched on streaming services instead of in theaters, but studios were unwilling to risk such a move with any of the blockbusters scheduled to debut in theaters this year. These films usually rake in hundreds of millions at the box office, with some of them often bringing in more than a billion dollars in ticket sales. The new James Bond movie is one such movie — well, any James Bond movie should draw huge crowds.

A new rumor now claims that Craig’s final James Bond flick might be heading to streaming before theaters. And Apple is supposedly in the running for getting the rights.

This will not surprise Apple and James Bond fans who remember Apple was reportedly bidding billions for the James Bond franchise a few years ago. Sony’s deal expired, and Universal ultimately got them.

Apple is again looking to get its hands on James Bond, according to film critic Drew McWeeny. “I can’t get my head around the idea that we may well see James Bond debut on + or Netflix,” he said on Twitter. “The numbers I’ve been hearing the last few days are I N S A N E…”

I can't get my head around the idea that we may well see James Bond debut on Apple TV+ or Netflix. The numbers I've been hearing the last few days are I N S A N E…

Apple has already purchased the rights for a 2020 film that would have launched in theaters. That’s Tom Hanks’ Greyhound, which turned out to be a great addition to the + lineup. But getting No Time to Die would be an even bigger move for Apple. It’s the kind of move that would draw millions of people to +. Moreover, if successful, the streaming launch of a blockbuster film might convince other studios to launch their big 2020 movies online.

No Time to Die would be a huge win for Netflix as well, whose 2020 lineup of originals wasn’t affected by the pandemic, according to previous remarks.

Both Netflix and Apple have the resources to pull off such a deal, no matter the costs. And that’s especially true for Apple, which has huge cash reserves on hand that can be used for all sorts of an unexpected move.

Apple TV Plus James Bond Netflix No Time to Die