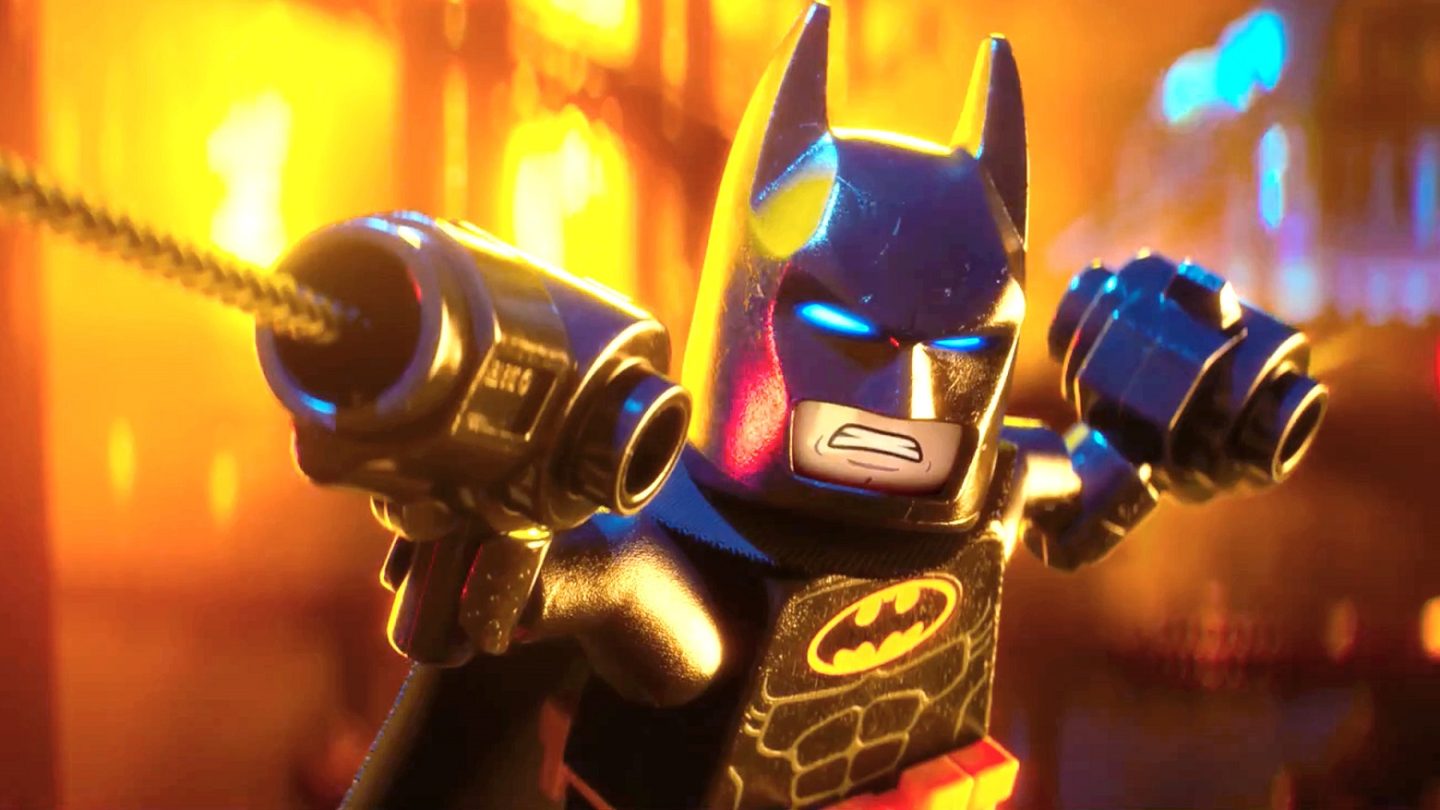 With the world falling apart all around us, it’s important to occasionally distract yourself from the chaos with lighthearted entertainment. That’s what millions of Americans have already done with The LEGO Batman Movie, as evidenced by its massive success at the box office over the weekend, topping the likes of Fifty Shades Darker, John Wick: Chapter Two and M. Night Shyamalan’s Split.

While the success of The LEGO Batman Movie is unsurprising (The LEGO Movie was a huge hit too), what is surprising is that Apple and Warner Bros. have teamed up to bring a LEGO Batman easter egg to Siri.

In the movie, LEGO Batman always says the phrase “Hey ‘puter” before requesting something from his own voice-controlled computer system. If you say the same phrase (or the less silly “Hey Computer”) to Siri, your iPhone will refer to you as Lego Batman and tell you what’s going on in your home.

“Hello, sir. Alfred is on the 17th floor, caulking the tiles in the second bathroom of the fifth master bedroom,” was one response. “Welcome home, sir. I have your romcoms queued up, sorted by decade,” was another.

Straight up advertisements in Siri would likely be met with derision, but clever tie-ins like these are harmless and fun. If you never want your Siri to pretend that you’ve turned into a Will Arnett-voiced animated character, all you have to do is never utter “Hey Computer” into the speaker of your iPhone. On the other hand, if you do (and let’s be honest, you do), it’s a fun way to waste a couple of minutes.