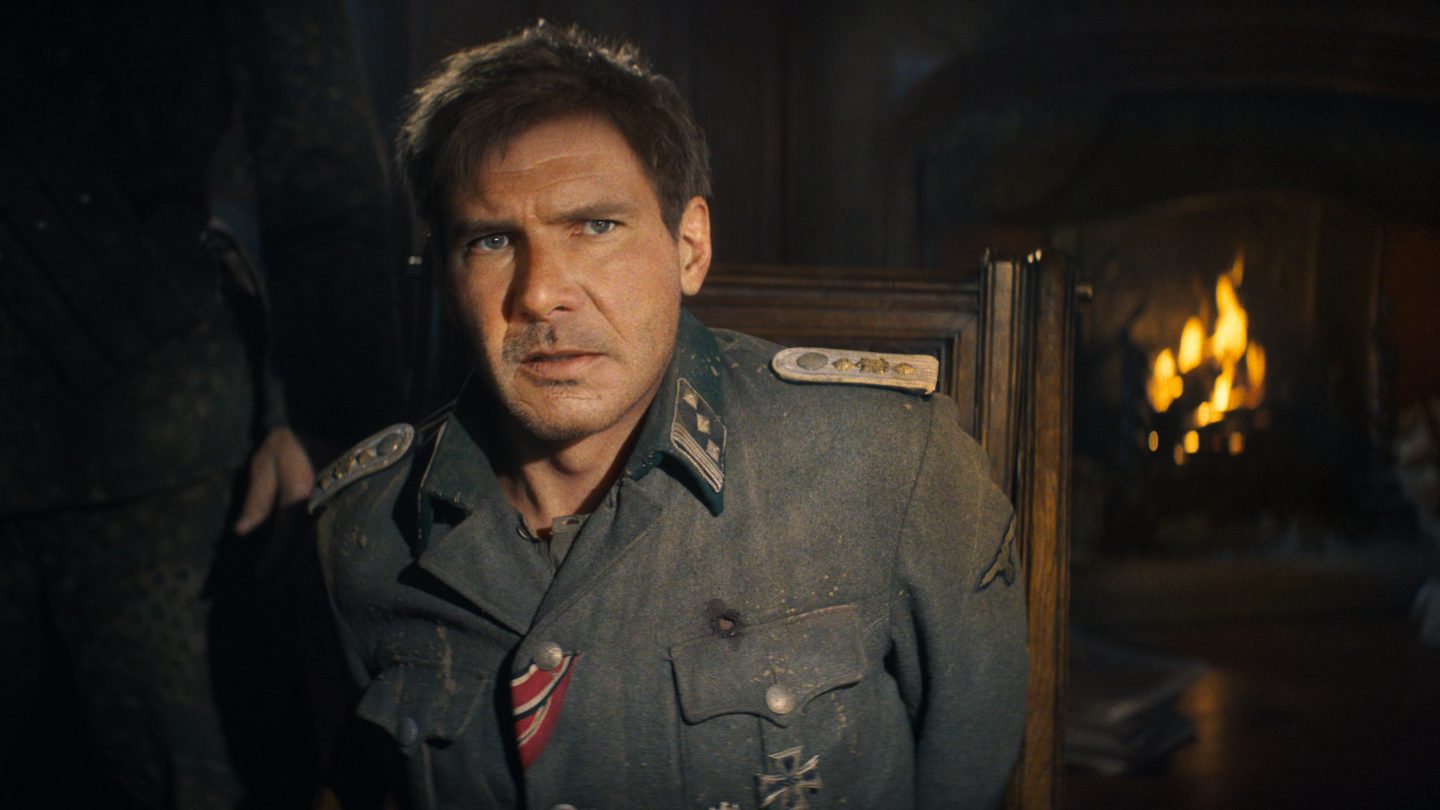 On Thursday afternoon at CCXP 2022 in Brazil, Lucasfilm pulled back the curtain on the official trailer for Indiana Jones and the Dial of Destiny. The fifth installment in the beloved Indiana Jones franchise, Dial of Destiny will be the last to star Harrison Ford, who remains as busy as ever after turning 80 earlier this year. Based on the trailer, it looks like the movie will spend nearly as much time exploring Indy’s past as it will his final adventure.

Thankfully, the trailer doesn’t spoil much of the plot, but it does give us some ideas about what the new movie will focus on. Ford’s voiceover seems to make it clear that this movie won’t retcon Kingdom of the Crystal Skull, but we can only hope that this entry will look more like the original trilogy than the ill-fated 2008 reboot.

Alongside Ford, the cast includes Phoebe Waller-Bridge as Jones’ goddaughter Helena, Mads Mikkelsen as NASA employee and ex-Nazi Voller, and Boyd Holbrook as Voller’s assistant Klaber. Reprising his role from Raiders of the Lost Ark and Last Crusade is John Rhys-Davies as Sallah, and we also see Antonio Banderas as an unknown character in the trailer.

James Mangold (Logan) directed the movie and wrote the script alongside Jez Butterworth and John-Henry Butterworth. Steven Spielberg is once again on board as a producer, and John Williams says that this will be the final film he ever scores.

Indiana Jones and the Dial of Destiny hits theaters on June 30, 2023.