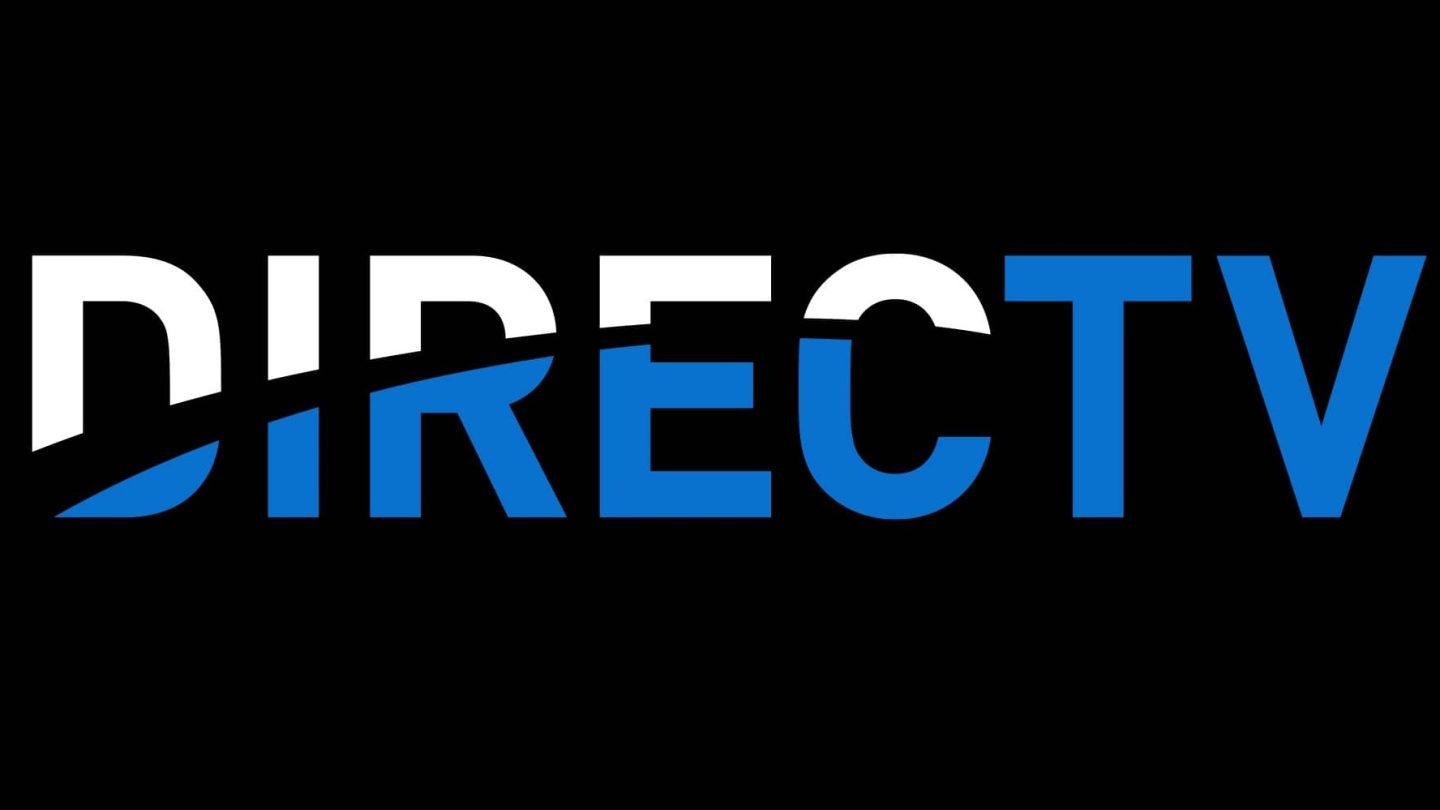 No matter how you watch live TV, chances are that you’ve had to deal with losing channels. Just last month, YouTube TV scrubbed all of Disney’s live channels, including ESPN, FX, and ABC. Within days, the companies had struck a deal to bring the channels back. Nevertheless, their disruption affected millions of subscribers. But internet TV services aren’t the only ones removing channels. Last week, DirecTV announced that it would be dropping two channels from its lineup in April.

According to Bloomberg, DirecTV is planning to drop One America News Network (OAN) and A Wealth of Entertainment (AWE) in early April when the current contract expires. DirecTV recently shared this news with Herring Networks Inc., which owns both channels.

“We informed Herring Networks that, following a routine internal review, we do not plan to enter into a new contract when our current agreement expires,” DirectTV told Bloomberg.

OAN has been around since 2013, but gained prominence after Donald Trump took office in 2017. The network has previously described itself as one of the “greatest supporters” of the former president. It also regularly traffics in lies and conspiracy theories. Hosts on the network’s many talk shows are still claiming that Donald Trump actually won the 2020 election.

But the 2020 election was just the latest in a string of conspiracies the network has promoted. OAN’s employees have lied about a Bible ban in California, a chemical attack in Syria, and the murder of DNC employee Seth Rich. As such, only so many providers are willing to carry the network.

On OAN’s website, Verizon FiOS and CenturyLink PRISM are two of the only national providers listed as hosting the channel. OAN is also available on a live TV service called KlowdTV.

In the past, Public Knowledge worked with conservative outlets such as OAN and Newsmax to oppose Sinclair’s effort to buy Tribune Media, because we believe strongly that consolidated media gatekeepers threaten the health of our democracy — whether the voices silenced are left-leaning or right-leaning. But there is a huge difference between offering a conservative opinion and peddling conspiracy theories and falsehoods that threaten our democratic institutions. In the last two years, OAN’s support for the “Big Lie” that the 2020 election was stolen and the fact that it’s consistently giving airtime to conspiracy theories and misinformation on COVID-19, moves it from a participant in the marketplace of ideas to a peddler of toxic lies.

It’s unclear how this move will affect One America News going forward. Millions of customers will lose access to the network when DirecTV removes the channel from its lineup this April. Comcast, Charter, and Dish have never offered OAN to their subscribers. So how many people will be willing to switch providers or sign up for a new service to continue watching OAN?