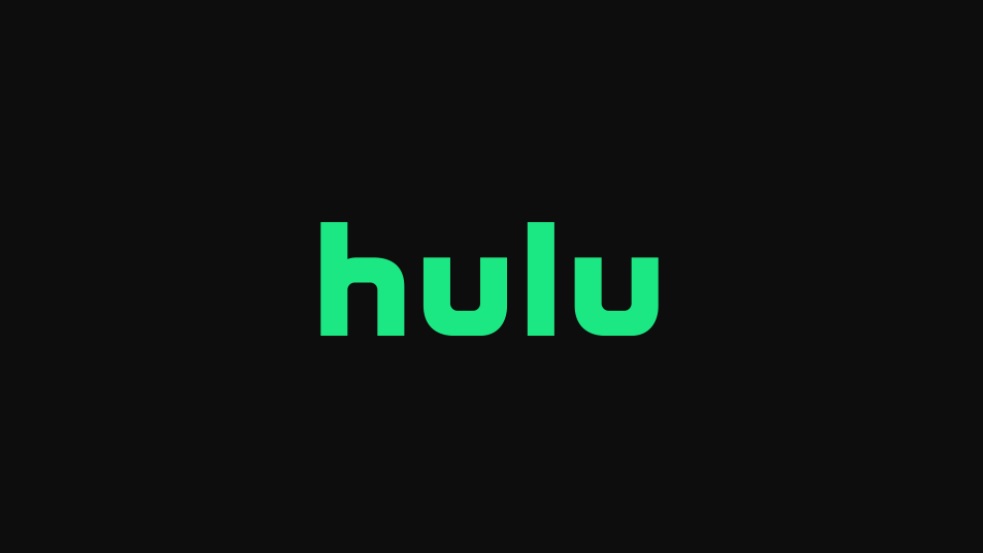 One of the most infuriating limitations of the YouTube app on iPhone and iPad is its lack of a picture-in-picture mode. There is no way to watch a YouTube video without having the app front and center on your iOS device, which makes multitasking while watching a clip you’ve seen thousands of times impossible. Thankfully, not every app is so stingy about PiP, and as MacRumors noted on Tuesday, Hulu has actually revived PiP on its iOS app.

Around the time that iOS 14 launched last fall, Hulu added picture-in-picture support to its app on iPhone and iPad. It was a welcome addition, but a surprisingly short-lived one, as the company ended up removing the feature just days later. That was close to six months ago, but this week, PiP has suddenly returned in a new update.

Hulu’s support team explained why the feature had been removed in a tweet last month: “We’ve temporarily disabled this feature while we work on a few updates to provide the best experience for our viewers. We hope to have picture-in-picture officially available for Hulu on supported iPhones in the near future.”

We’re still not entirely sure what was wrong with the feature that required six months of work, but whatever the case, picture-in-picture support has returned on the Hulu iOS app. Once you start playing a show or movie, you should see an icon next to the big X in the top-left corner that features a big box with an arrow pointing to a smaller box. Just tap on that icon and the video will automatically shrink into the corner of your screen. I was also able to start picture-in-picture mode by pressing the Home button of my very ancient iPad Air 2.

Dozens of iOS apps allow iPhone and iPad owners to watch picture-in-picture videos, including Video, +, Disney+, , , and Netflix. In fact, YouTube is one of the only streaming video platforms that doesn’t offer PiP support. YouTube Premium does include background play for $11.99 a month, but that only lets you continue listening to the audio, and doesn’t keep the video on the screen when you switch apps.

There’s no telling when or if the YouTube app will ever get PiP support, but there is a workaround that seems to pop up every few updates. Occasionally, users have been able to enable picture-in-picture mode by visiting YouTube.com in a browser, but I couldn’t get it to work on the latest iOS 14.5 public beta.