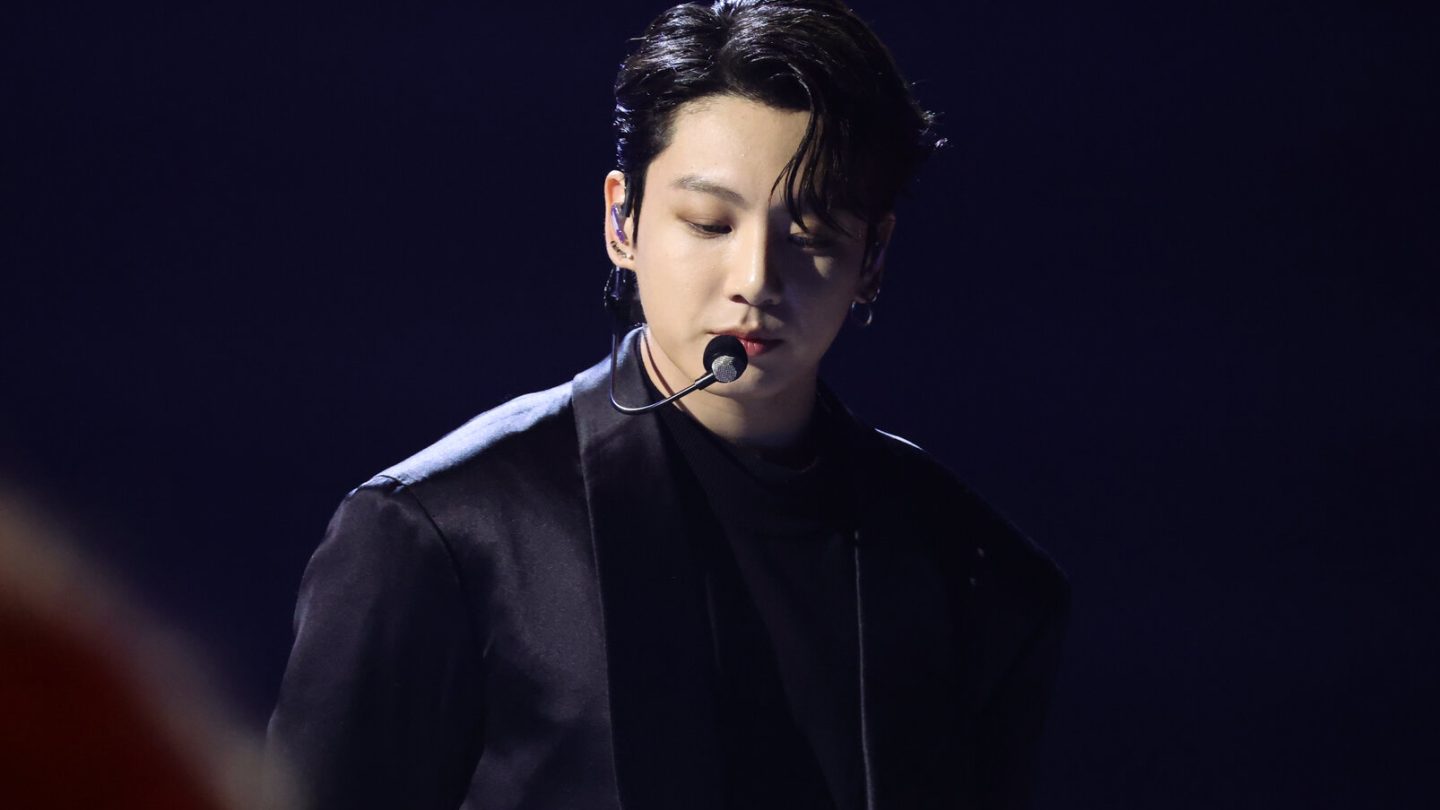 J-hope rocked Lollapalooza, Jin brought everyone to tears with the performance of his single The Astronaut during a Coldplay show in Argentina, and next up is Jungkook’s performance this weekend during the FIFA World Cup 2022 Opening Ceremony, as BTS’ members each ramp up their solo endeavors.

Billions of people already tuning in for the global soccer competition — which kicks off November 20 at Al Bayt Stadium in Doha, Qatar — will also be watching as the youngest member of the biggest music group in the world takes the stage during the opening ceremony. Jungkook’s performance also comes two months after BTS released a new version of the group’s poignant song Yet to Come, with the music video for that new version depicting fans around the world watching soccer.

How to watch Jungkook at the World Cup

Jungkook is a fantastic singer (his high notes in BTS’ iconic song On never fail to elicit chills in this novice fan) and when you pair his talent with the fact that he’ll be performing with hundreds of backup dancers, his performance promises to make this a can’t-miss opening ceremony.

in my personal opinion jungkook should win the world cup

And can we also stop and appreciate the milestone of 25-year-old Jungkook being the first Korean artist to perform at the World Cup? Just one more reminder of how BTS, as well as its individual members, are arguably the biggest music stars on the planet right now.

So, the important question for this weekend: How to watch Jungkook perform at the World Cup?

Here are two options to note for those of you in the States: You can catch an English feed of the opening ceremony (as well as the games themselves) on the Fox Sports channel FS1 at 9 a.m. ET. For a Spanish-language version, Peacock will carry Telemundo’s feed.

My observation. Jungkook can be the only performer at the World Cup and it would be enough. His popularity and talent is creating enough buzz and excitement!! 5 Billion people are about to experience the performance of a lifetime 🔥🔥🔥

BTS fans — still heartbroken over the group’s pause on collective activities, so that the members can each fulfill the terms of their obligatory Korean military enlistment — have been especially keen to see what Jungkook will perform, since many of the details surrounding his performance have been kept a little close to the vest.

The various members have for years certainly done various things outside of the auspices of the group, such as participating in K-drama soundtrack albums. Now, though, all of those solo endeavors (including Namjoon’s upcoming solo album Indigo) are taking on outsized importance, since the group won’t return until the members have all finished their military service sometime in 2025.

As for the rest of the World Cup schedule itself, the 64 matches begin with a face-off between Ecuador and Qatar on November 20 at 11 a.m. ET.

Team USA will go up against Wales on November 21 at 2 pm ET, while the rest of Team USA’s first games are as follows:

Click here for a full schedule of games and times from the FIFA organization.