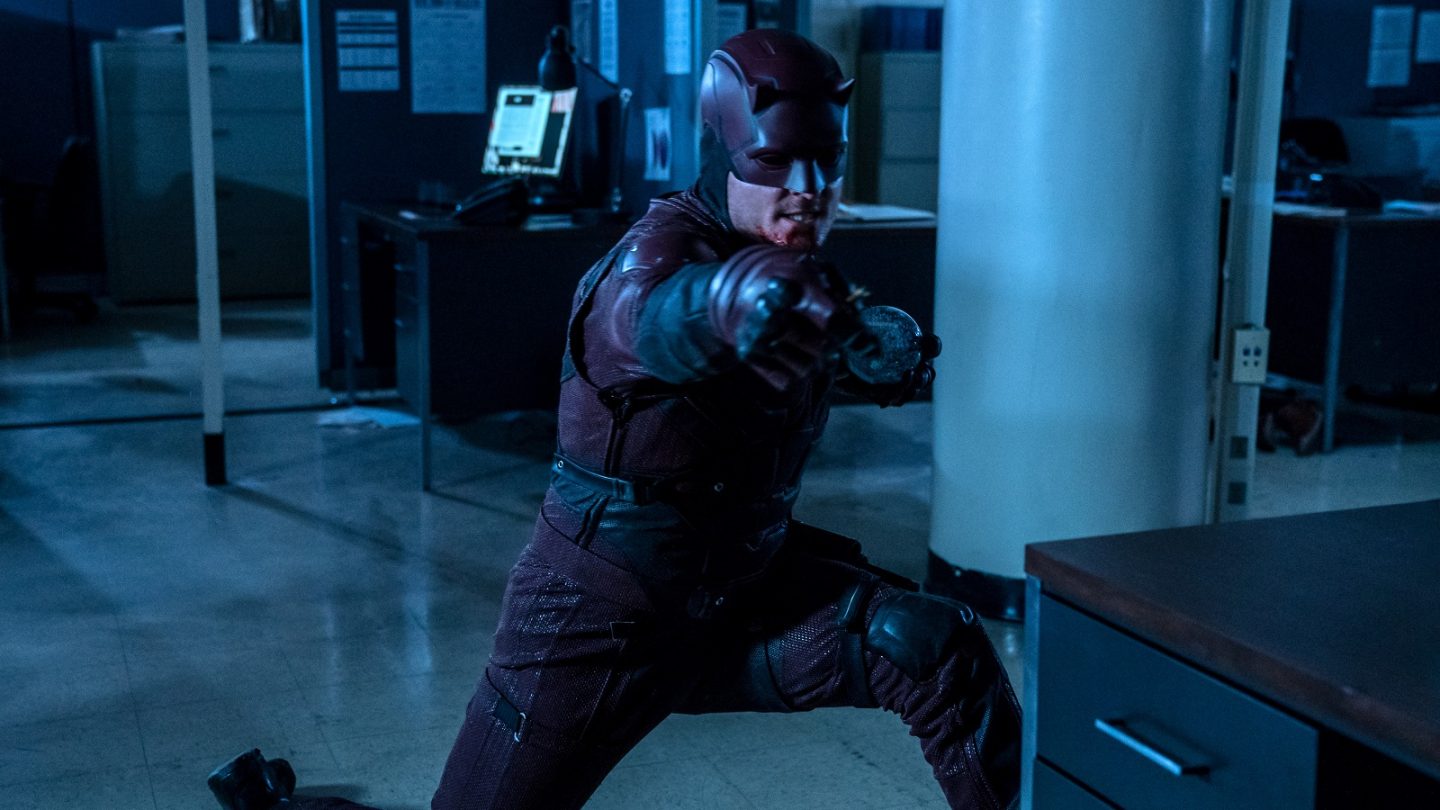 We know that Spider-Man: No Way Home will be loaded with cameos from movies outside of the MCU. Doctor Octopus (Alfred Molina) actually appeared in the first trailer, along with rather clear allusions to characters such as Green Goblin, Electro, The Lizard, and Sandman. But even with all of these old characters joining the MCU, fans still want to know if Daredevil will be in No Way Home.

Will Charlie Cox’s Daredevil be in No Way Home?

Similar to Andrew Garfield, Charlie Cox has tried to avoid talking about potentially entering the MCU. The actor spent three years playing lawyer-by-day/hero-by-night Matt Murdock on Marvel’s Daredevil series on Netflix. He has expressed interest in reprising the role if Marvel wants to bring him back. He has also told reporters that he doesn’t “want to say something that could potentially jeopardize those chances.” Unfortunately for Cox, this is now all anyone wants to ask him about.

To that point, Cox recently spoke with SiriusXM’s Jessica Shaw on her show, The Pop Culture Spotlight. Shaw asked Cox what it would be like to don that suit once again, if Marvel gave him that chance. He gave a more thorough and detailed answer than he has in past interviews:

What happens in the comics is a writer and an artist will team up for a run of a comic, and so they’ll do 10 issues, 20 issues […] If there was to be an opportunity for me to come back as Daredevil, whatever that would look like, I imagine it would be a reimagining of the character and the show. If they choose me to do it, there’s gonna be some elements that are of course the same. Or they might choose someone else and reboot it all over again and do what they’ve done with Spider-Man over and over again which is recast it and start from the beginning.

The case against Daredevil in the MCU

As popular as Cox’s portrayal of the iconic character is, Marvel can risk recasting him if it feels that’s the right direction for the character. Audiences aren’t going to stop showing up. Cox is well aware of this fact, which is why he is so careful while talking about the role.

In fact, later in the interview, Cox even played devil’s advocate regarding his potential return:

We must also be grateful, because if nothing ever happens going forward, we’ve got three great seasons of television. And we haven’t ruined it. You’ve got to be careful what you wish for. You come back and it’s not as good or it doesn’t quite work and too much time has passed, or whatever it is. It doesn’t quite come together in the same way. You don’t want to taint what you’ve already got. If we never come back, you’ve also got these three great seasons and our third season was our best reviewed, so the trajectory was up. I, for one, am tremendously proud and grateful for what we have.

Spider-Man: No Way Home hits theaters on December 17th. We still don’t know if Charlie Cox will show up as Daredevil in No Way Home. Thankfully, we won’t have to wait long to find out.