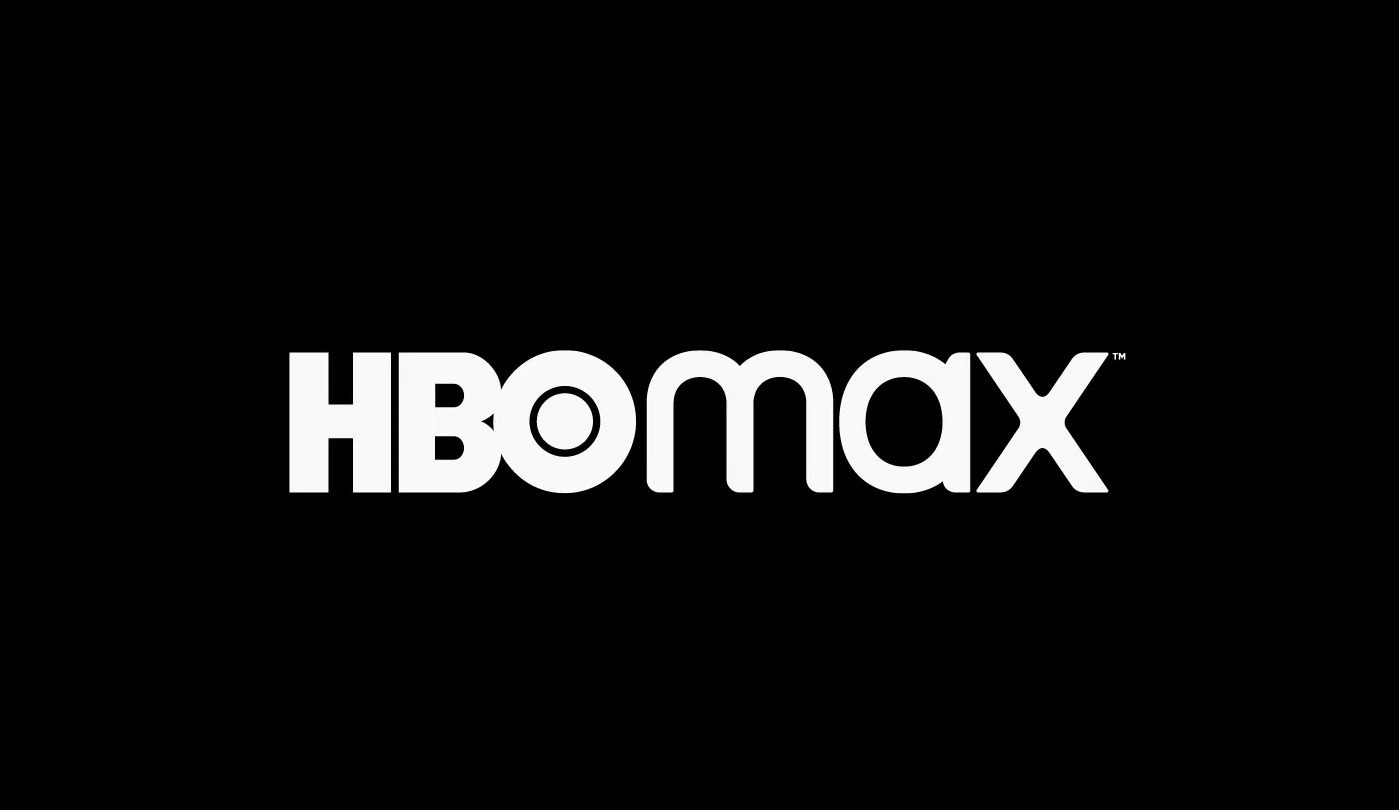 WarnerMedia plans to charge $9.99 per month for the cheaper, ad-supported tier of when it launches this June. The company has been discussing its plans for a second pricing tier of the streaming service for months, but a new report from CNBC citing people familiar with the matter has seemingly leaked the price.

Coming in at $5 cheaper than the original plan, the ad-supported tier will have a few notable differences. Previously, WarnerMedia CEO Jason Kilar has said that the cheaper tier will only attach ads to programs available exclusively on . In other words, shows such as Game of Thrones and Curb Your Enthusiasm won’t have ads. The other big difference will be the lack of access to day-and-date premieres of theatrical releases. You’ll have to pay for the ad-free tier if you want to watch Dune, Space Jam: A New Legacy, or The Suicide Squad on .

CNBC’s report goes on to note that pay-TV distributors are allegedly unhappy about WarnerMedia’s plans to offer HBO content for any cheaper than it already does. $15 has been the entry point for every HBO service to date, and because distributors share up to 30-60% of the revenue for subscriptions, they’ll be bringing in less when customers choose the cheaper tier. Sources tell CNBC that those same distributors hope to counteract the lost revenue-sharing gains with advertising inventory that could end up being just as valuable.

Meanwhile, will be more competitive with its biggest rivals at $9.99 per month. Netflix starts at $8.99 per month for a Basic plan, Disney+ just increased to $7.99 per month, and Hulu with ads costs just $5.99 per month (or $59.99 per year). will still be among the most expensive streaming services on the market, but for viewers who don’t mind the occasional ad and don’t care about blockbuster movies, it should be an attractive option.

Here are all of the upcoming movie premieres you’ll be missing if you sign up for the cheaper tier in June:

AT&T’s first-quarter earnings report revealed that HBO and now have 44.2 million subscribers combined. It’s a far cry from the 100 million global subscribers of Disney+ or the 208 million that Netflix currently services, but the company expects those numbers to rise to between 120-150 million by 2025.