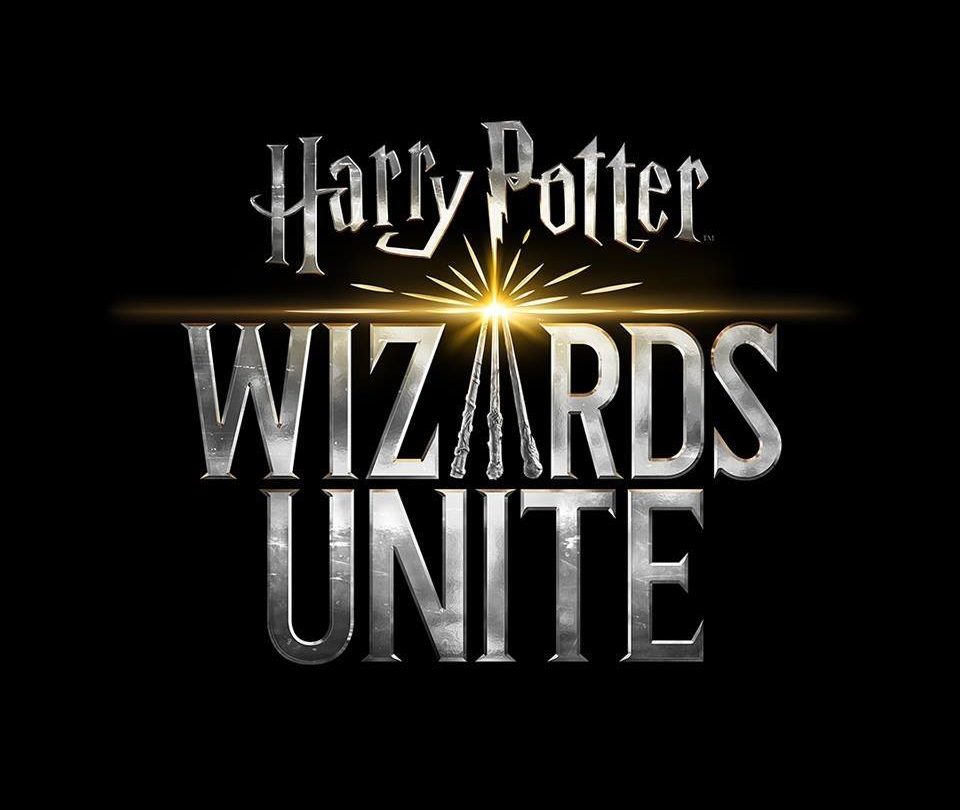 Harry Potter fans don’t have to wait much longer for Niantic’s much-anticipated follow up to its super-popular AR mobile game Pokemon Go. Harry Potter: Wizards Unite is set for release tomorrow, on June 21.

However, US gamers are in luck — Niantic, presumably to avoid its servers getting overwhelmed by everyone diving in at once tomorrow — has decided to go ahead and release the game early here. The game, in which you walk around the real world with Harry Potter AR elements overlaid onto what you see around you via your phone, is available to download at these links (iOS users click here, Android users go here).

A US and UK release had been planned for June 21 by Niantic and partner Portkey Games, a new offshoot of Warner Bros. Games focused on the world of Harry Potter. However, an early rollout for a popular game like this is not uncommon, with US gaming wizards now able to deploy their wands a day early following the game’s beta launch in Australia and New Zealand in May.

The new game marks another chapter for the Potterverse, which has spawned everything from books to movies, amusement parks and more. It’s also a seminal moment for Niantic, whose Pokemon Go game was such a smash hit that, according to CEO John Hanke during a presentation at the March Game Developers Conference, it’s earned more than $2 billion. The game has also been installed in more than 150 countries and over 1 billion times.

Harry Potter: Wizards Unite is free to play, but there are in-game microtransactions, such as the ability to buy game currency. In the game, players will act as wizards who need to perform tasks like casting spells, brewing potions and teleporting using a Portkey.