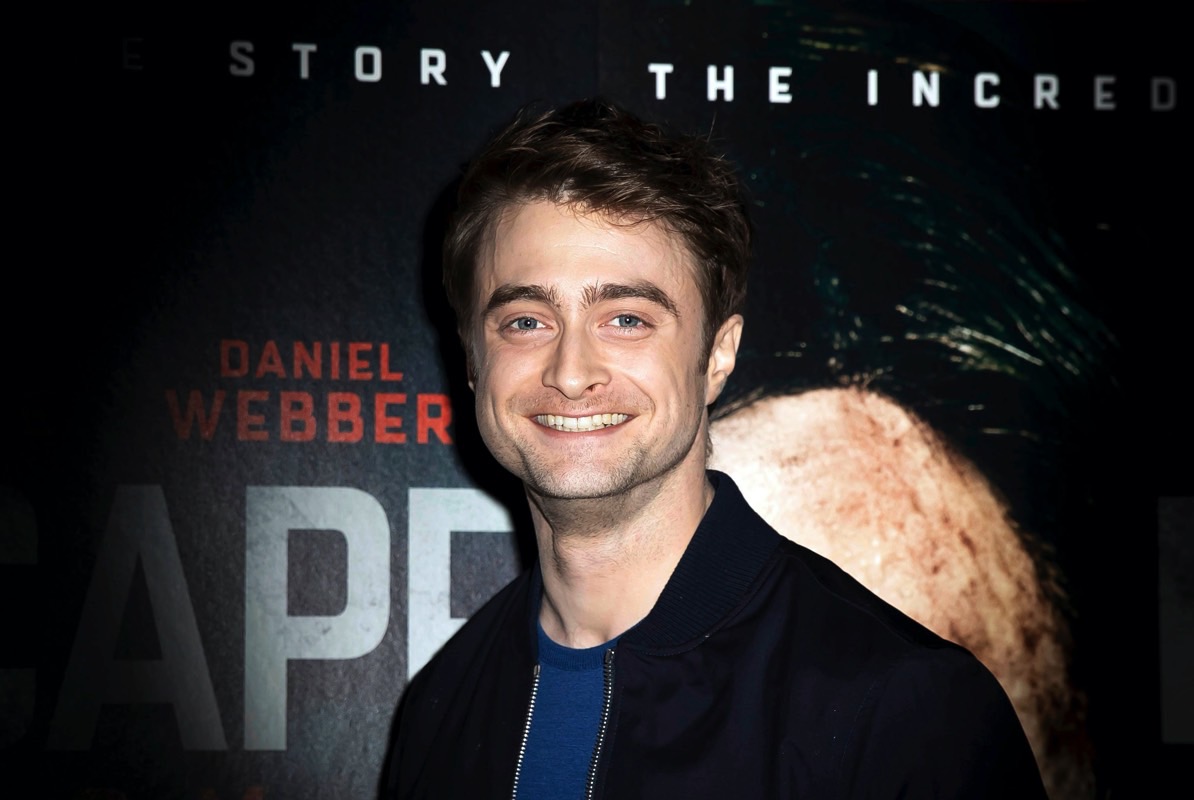 No matter what Daniel Radcliffe does over the course of the remainder of his career, he’ll always be Harry Potter to me, and the actor I’d most want to reprise the role. I’ve definitely enjoyed the eight movies so far, and I do rewatch them from time to time. I also can’t help but wonder what would happen next to my favorite wizards. What would Potter’s adult life be like? It’s too early to say if we’ll ever see Radcliffe as Potter again, but the actor has just Avada Kedavra’d reports that he may reprise the role. Unless it’s all a clever Confundo, of course.

If you have no idea what Avada Kedavra or Confundo are, then you’re in luck: you have eight Harry Potter movies to look forward to, which is eight more than most of us who have already seen them. The entire eight-film Harry Potter collection happens to be on sale right now on DVD for just $39.99, so you’ve got your work cut out for you.

Speaking to Variety about his latest role in Escape From Pretoria and his acting choices that followed Harry Potter, Radcliffe explained that he likes where his career is at right now. Apparently, Radcliffe doesn’t want to be stuck to any series of films anymore, and that’s one of the main reasons he doesn’t see himself playing Harry Potter again anytime soon.

That’s not to say he wouldn’t ever consider it. After all, Harry Potter is the biggest thing that happened to Radcliffe by a wide margin. But nobody would blame him if he ultimately chooses not to return to the role:

Would you return as Harry Potter in the Fantastic Beasts and Where to Find Them films?

I don’t think so. I don’t like say no to things, but it’s not something that I’m rushing to do. I feel like those films have moved on and they’re doing just fine without us. I’m happy to keep it that way. I like what my life is now. I’m not saying that I’ll never go back into any franchise, but I like the flexibility that I have with my career now. And I don’t want to get into a situation where I’m signed up for one series for years in advance.

Variety’s question may have been about the Potterverse, but Radcliffe’s answer is also meaningful for a different universe. A series of reports said that Daniel Radcliffe may play the Moon Knight superhero in the MCU’s upcoming Moon Knight Disney+ series, and it’s a character who should appear in plenty of other Marvel movies and shows to come. But if he’s not looking to be tied to any series of films for years in advance, then an MCU role seems out of the question for the time being.