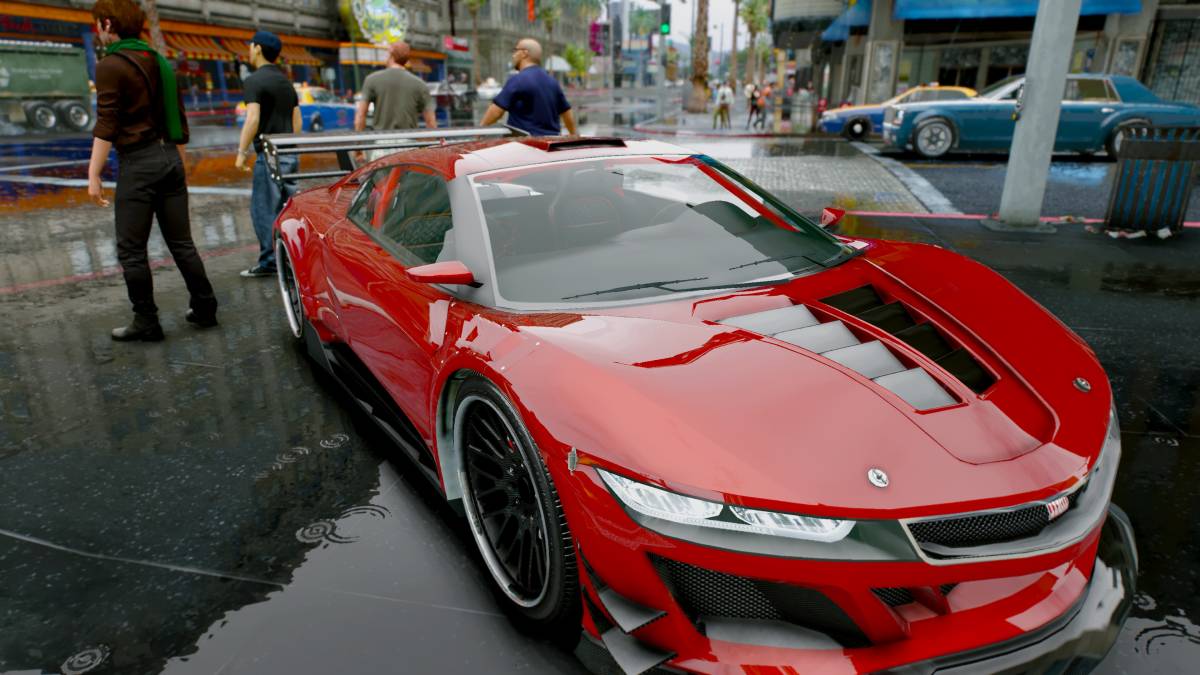 Image source: The Pinnacle of V