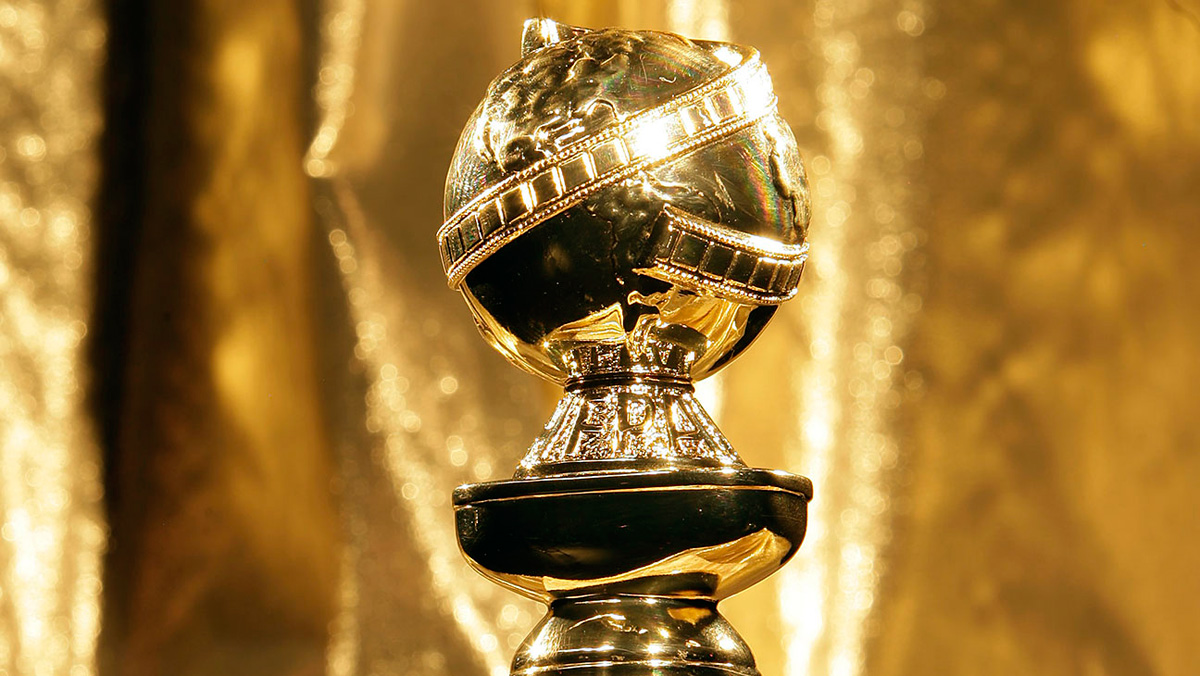 Tweet
Everything new coming to Netflix this week, and everything leaving (week of Jan. 5)