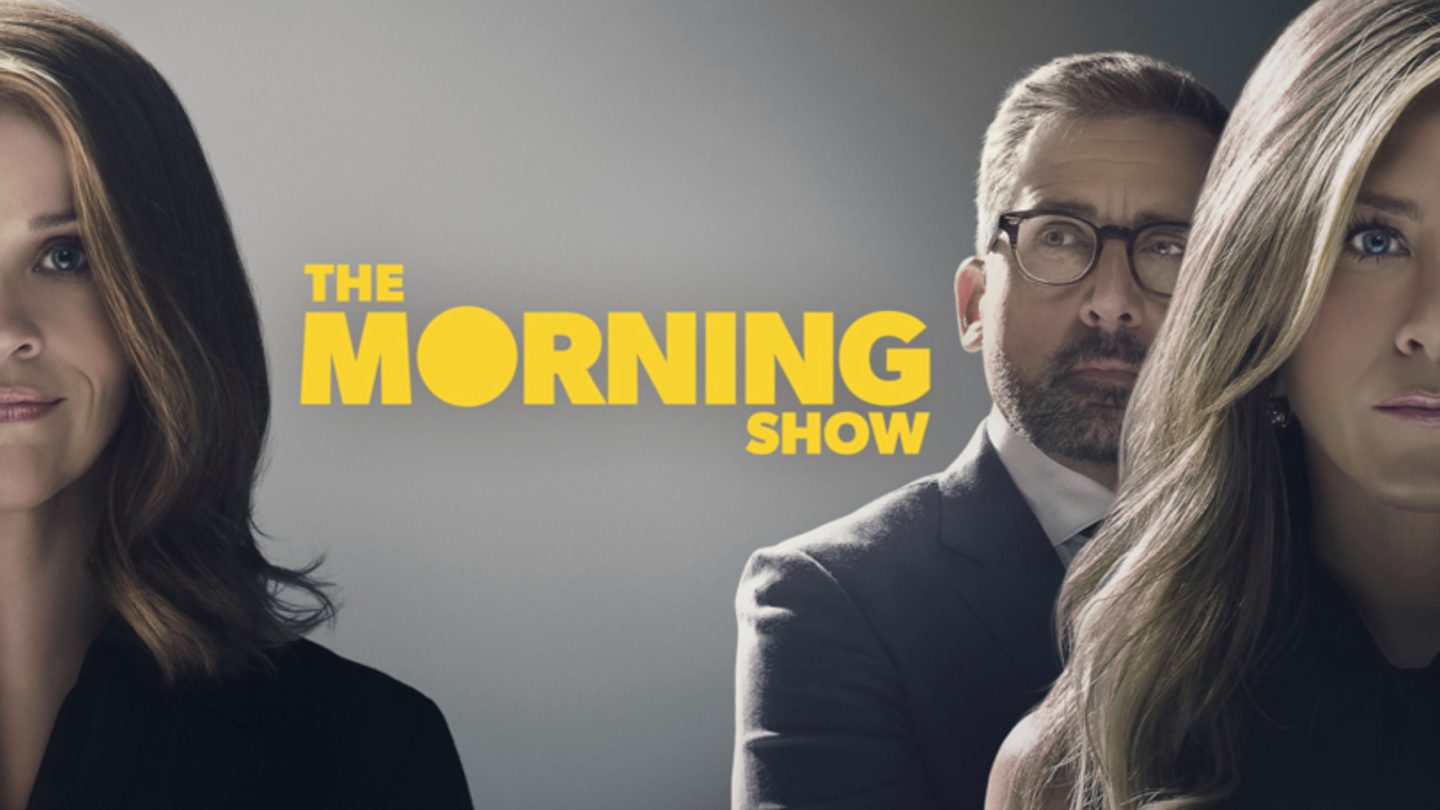 The Golden Globes nominations are out and we have a few surprises right out of the gate. The biggest one is extremely satisfying, considering what we had to go through earlier this year. Game of Thrones season 8 was the worst season in the show’s history, featuring one of the most awful series finales in television history. In spite of that, the 2019 Emmys netted HBO a record number of Thrones nominations, including an embarrassingly preposterous nom for best writing (the final episode). Thankfully, D.B. Weiss and David Benioff did not win, and weeks later the duo revealed they decided not to go forward with their Star Wars plans with Disney. If you feel like you need more reparations for what Thrones 8 put you through, you should know that the show has fewer Golden Globes nominations than Apple’s The Morning Show, which started playing on the newly launched + streaming service only a month ago.

Not only that, but Game of Thrones only got one single nomination this year, and that’s for Kit Harrington’s portrayal of a certain Jon Snow. As talented as Harington might be, and as much as we loved his character in Thrones, it sure feels like other co-stars would have been in a better place competing for the Best Performance by an Actor in a Television Series.

This brings us to The Morning Show, which is one of the first TV series made by Apple and is indeed a flagship show for the streaming service. The show has seen plenty of criticism early on, and nobody can blame you if you find it hard to care about most characters after the first few episodes. But once you settle in, things change quickly, and by the time you hit episode 6 and 7, you’re hooked.

With that in mind, it’s no wonder The Morning Show got a couple of Golden Globe nominations of its own, including one for Best Performance by an Actress in a Television Series – Drama where Jennifer Aniston will have to face co-star Reese Witherspoon — the latter got a nomination for her role in HBO’s Big Little Lies.

The second nomination Apple got comes in an even better category: Best Television Series — Drama, where The Morning Show will battle HBO’s Big Little Lies and Succession, Netflix’s The Crown, and BBC’s Killing Eve, which definitely has our vote.

Here are all the nomination for this year’s Golden Globes, a Ricky Gervais affair that will air on January 5th, via Variety: