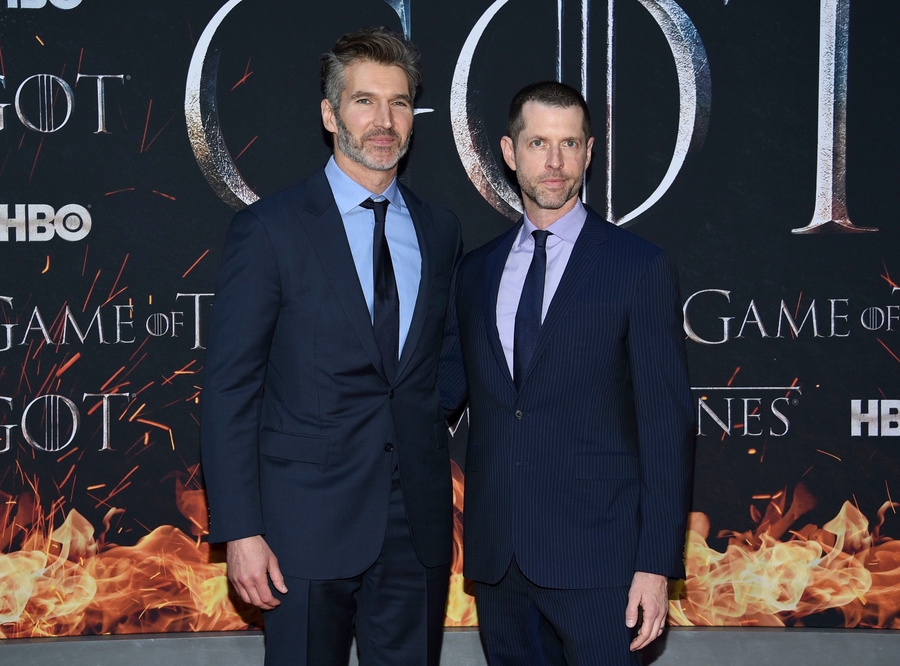 No surprise, HBO came in for a strong showing at the Emmy nominations reveal event that just wrapped up Tuesday morning. The premium cable network pummeled Netflix in terms of total nominations (137, compared to Netflix’s 117) and also broke its own record for earning its highest number of nominations in a year.

Game of Thrones, surprising no one, helped fuel that impressive haul of nominations — but now that we’ve said that, we just need to stop here for a moment.

To say the eighth and final season of HBO’s fantasy series created by George R.R. Martin was divisive would be an understatement of Westerosian proportions. After finally racing well ahead of Martin’s source material, showrunners David Benioff and D.B. Weiss committed a number of egregious sins: They gave characters terrible dialogue in the final season, had them make infuriating choices and came up with what for many viewers was an ending on par with (or even worse) than Lost, in terms of its comprehensively unsatisfying conclusion.

Oh, and Benioff and Weiss just earned an Emmy nomination for their efforts, as “outstanding writing for a drama series.” Go figure

Yes, yes, we’re aware of Jamie Lannister actor Nikolaj Coster-Waldau’s remarks during a Con of Thrones panel appearance in recent days, when he defended Benioff and Weiss from the torrent of criticism they garnered for their Season 8 efforts. That criticism included, among other things, a petition for HBO to remake the series without either men’s involvement, a petition that at the time of this writing has picked up almost 1.7 million signatures.

“For anyone to imagine or to think that the two creators of the show are not the most passionate, the greatest, the most invested of all, and to for a second think that they didn’t spend the last 10 years thinking about how they were going to end it is kind of silly,” Coster-Waldau said during the panel discussion. “And also know that they too read the comments … They really — like everyone on Game of Thrones, every single person and there are thousands — we worked our asses off to make the best show we could for the ending.”

Fair enough. That reply still won’t excuse in the minds of many fans Dany’s left-turn-out-of-nowhere descent into becoming the Mad Queen, but, apparently, it’s a discussion for another day.

Along these lines, helping fuel HBO’s total haul of Emmy nominations were the nods that Kit Harington and Emilia Clarke both picked up, for their portrayals of Jon Snow and Daenerys Targaryen. Which, again, were two incredibly divisive characters in Season 8 — characters who seemed to make terribly, silly and unbelievable choices that betrayed many fans’ sense of who these people were that they’d spent seven seasons getting to know.

Oh well. If everyone involved in Game of Thrones is still reeling from the brutal work involved in putting the final season together along with the flood of criticism and backlash they received, at least they can take heart in this:

The show is officially in the record books for this year’s Emmys, racking up 32 total nominations. That number is the most ever that a show has picked up during a single year.