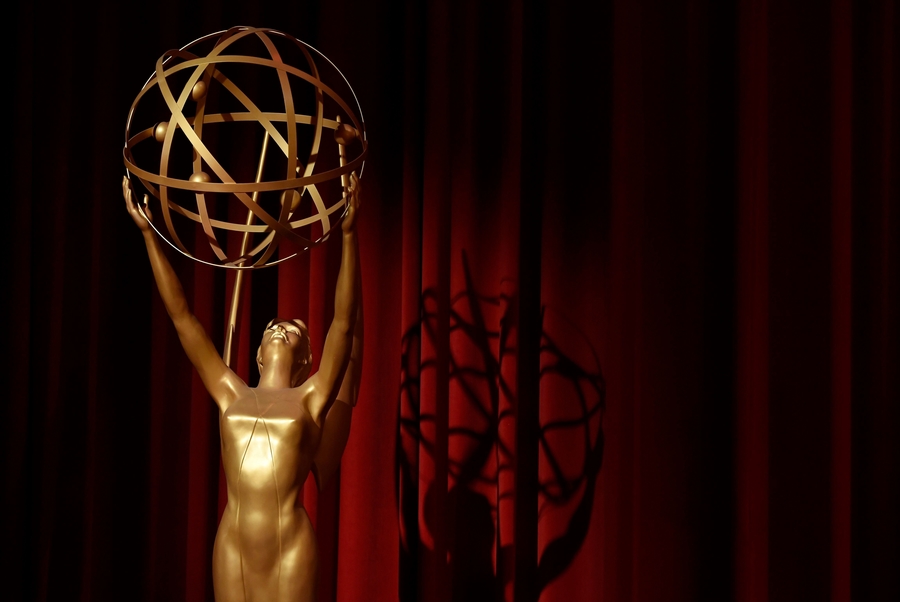 On Tuesday morning at the Television Academy’s Wolf Theatre in Hollywood, celebrity presenters Ken Jeong and D’Arcy Carden revealed all of the actors, actresses, and series that are nominees as part of the 71st Annual Primetime Emmy Awards. The list of nominees includes plenty of familiar faces, along with a few surprises as well.

Among the latter, Phoebe Waller-Bridge’s critically acclaimed comedy Fleabag nabbed an unexpectedly big haul of Emmy nods — int he best comedy series, lead actress, supporting actress and guest actress spots. Some commentary about the nominations is also listing Bodyguard star Richard Madden as having gotten snubbed, given that he won a Golden Globe earlier this year. (Bodyguard is also up for a nomination in the best drama Emmy category.) You can see the full list of nominees for this year’s show below, and remember to tune in to the awards ceremony on Sunday, September 22.

A few notes before we dive into the list of nominees:

We don’t have word yet who will host this year’s ceremony, and since last year’s co-hosts (SNL’s Michael Che and Colin Jost) had both already been announced in April last year, that could be an indication a big change is in store this year. At least one noteworthy record has also been set with this year’s nominees:

‘Game of Thrones’ is ending its TV run in a big way, winning 32 Emmy nominations this year. That’s the most ever for a show during a single season.

All that said, now let’s take a look at the list of nominees below. We’ll be sure to update our readers with all the winners after the ceremony concludes on the night of September 22nd.

Lead Actor in a Drama Series:

Lead Actress in a Drama Series:

Lead Actor in a Comedy Series:

Lead Actress in a Comedy Series:

Lead Actor in a Limited Series or Movie:

Lead Actress in a Limited Series or Movie: