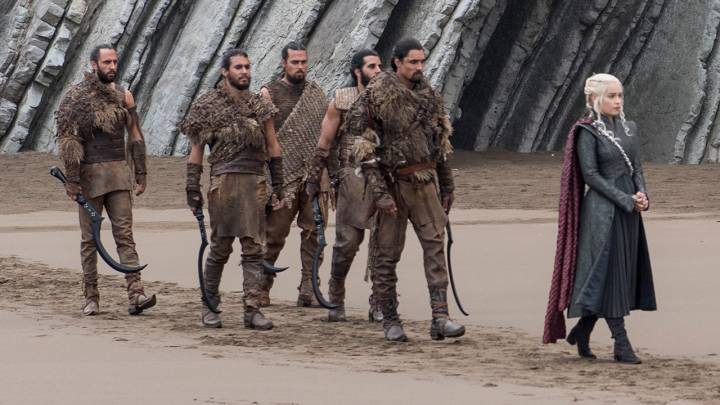 Shortly after HBO fell victim to a hack in which 1.5TB worth of data was stolen, the fourth episode of the current season of Game of Thrones leaked online in an unrelated incident. HBO was having a rough week, but the network finally got some good news on Tuesday courtesy of Nielsen. According to the company, this weekend’s episode of Game of Thrones drew 10.2 million viewers when it aired at 9:00 PM ET, which is the largest initial audience the show has ever seen.

As Vulture notes, the previous record for most-watched Game of Thrones episode was set just a month ago, when 10.1 million viewers tuned in to watch the premiere of the seventh season. As impressive of a feat as this would be any weekend, it’s an even bigger deal knowing that the episode was freely available for anyone to find it online (providing they were willing to do a little digging).

Whether or not the leak contributed in any way to the episode’s record viewership is unclear, but there’s no question that this was one of the most exciting episodes of the season, and perhaps the entire series. With just three episodes remaining this season (including an extended finale that is rumored to last 81 minutes), HBO will have a few more opportunities to break the record again in 2017.

Of course, regardless of how many records the show breaks this season, it seems inevitable that Game of Thrones’ eighth and final season will hold every record when it’s all said and done.