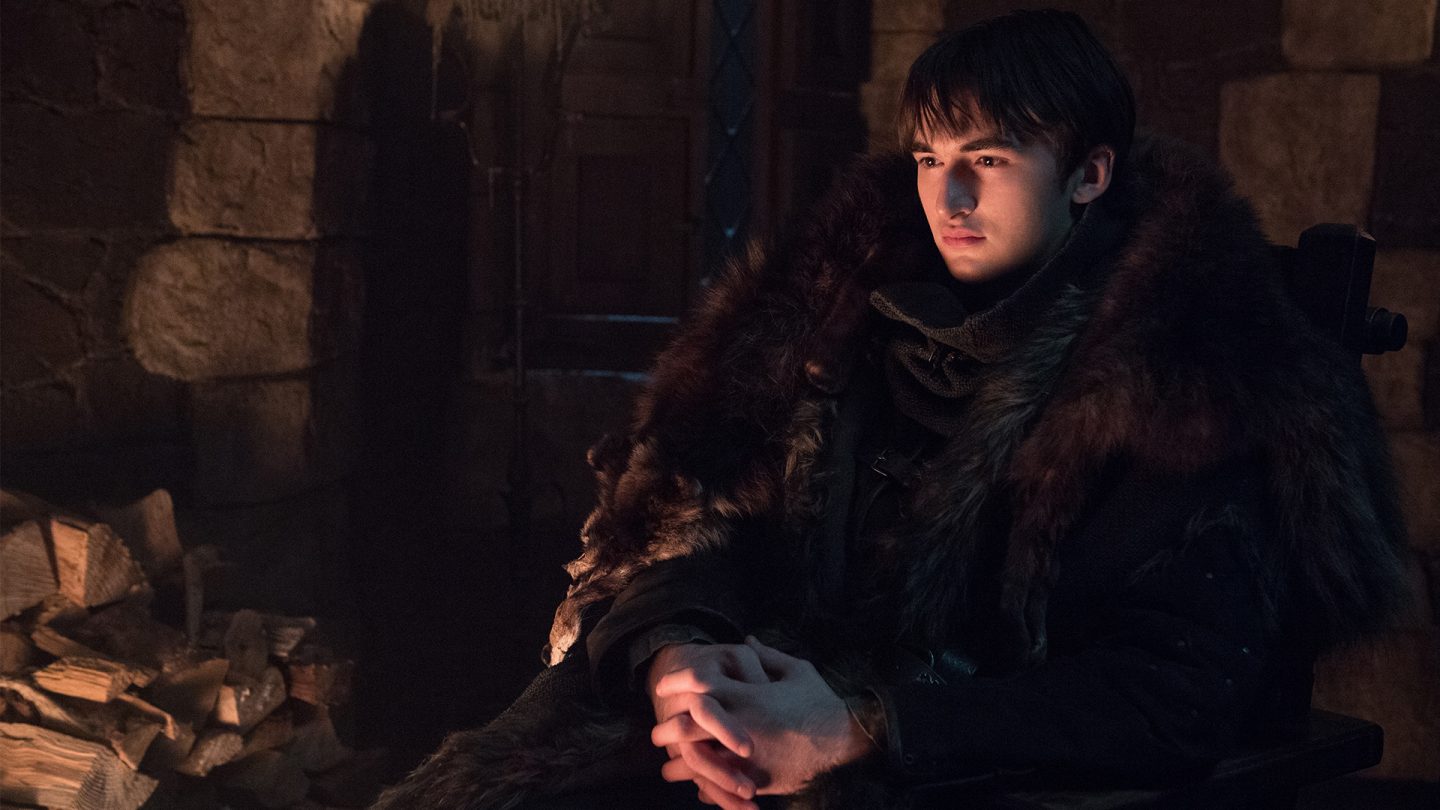 Isaac Hempstead Wright, the actor with the sometimes maddeningly impassive face who portrayed Bran Stark on Game of Thrones, got perhaps the best ending out of anyone in the series. He went from being pushed out of a window in season 1, crippling him, to a surprise appointment to the Iron Throne in Sunday night’s series finale.

Naturally, he writes in a guest column for The Hollywood Reporter, he thinks the show’s finale flawlessly stuck the landing — despite how hard it was for actors like him to constantly remind themselves that this was only a TV show, in spite of how crazy things got.

Those final scenes of the Stark siblings preparing to depart for their separate destinations? Wright described in his essay how the actors were pretty much confined to their hotel rooms in Croatia while work was underway on those scenes, so as not to inadvertently give anything away. Riding to the set, Wright continues, they were covered in blankets to stay hidden, and HBO booked every nearby hotel room that had a view onto the scene being shot.

Now that the final episode has aired, Wright said he’s “thrilled with the way the show ends.” For reasons both obvious (his character was appointed king, for crying out loud) as well as not so obvious.

“Bran becoming king is a victory for the still and considered people of this world, who too often get sidelined by the commotion of those who are louder and more reactionary,” he writes in the guest column, going on to reminisce about how the final day of shooting overwhelmed him and he broke down in tears. As many of the actors did.

His piece then ventures into deeper territory surrounding how Game of Thrones‘ controversial showrunners decided to put a bow on the eighth and final season, in a way that ensures the show will now be mentioned often in the same breath as Lost by fans who feel jilted by the ending they got instead of the one they thought they deserved.

Wright thinks nothing sums up the ending to Game of Thrones better than Tyrion’s reply to Jon Snow when asked if he’d done the right thing: “Ask me again in ten years.”

“Life doesn’t have neat, happy endings,” Wright’s essay concludes. “It is ambiguous and ultimately inconsequential. To end Game of Thrones with uncertainty is perhaps the most honest way to end a story so vast and complex — and that uncertainty is what we all feel as we begin our life after Thrones.”