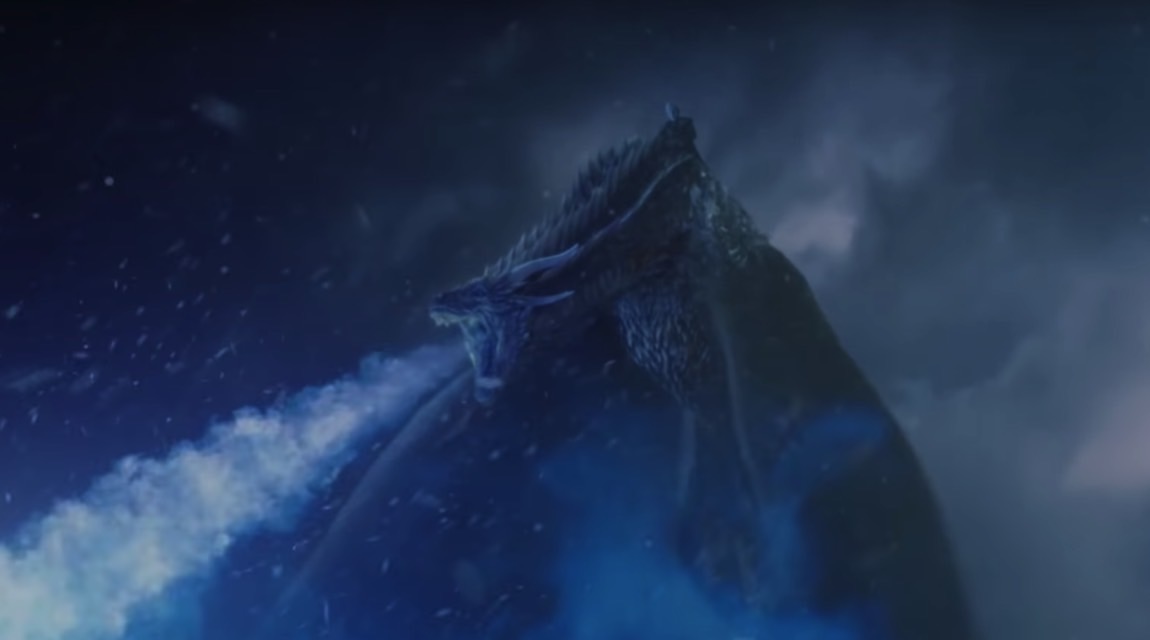 We’re two episodes into Game of Thrones season 8, which means we only have four more stops to go until we finally learn who will win the game of thrones and who is going to die. The first two episodes have been light on action, although they brought us several key reunions and revelations, some of which will only complicate things going forward. At least one huge battle will follow soon, and we’ve known that all along. After all, HBO told us well ahead of season 8’s premiere that it filmed the biggest battle ever shot on film for Game of Thrones.

While we wait for all of that to happen, we’ll show you a brilliant Night King theory that teases a massive surprise that might be delivered as soon as next episode. But before we dive in, we should warn you that spoilers from the first two episodes of season 8 will follow below. In other words, bookmark this post for later if you haven’t already watch episodes 1 and 2.

The second episode ends with Tyrion on the wall at Winterfell looking at the hordes of White Walkers that are approaching the castle. It’s the middle of the night and the camera zooms out from the castle. We see a dead horse’s leg, just like in one of the trailers that HBO aired before the premiere.

You’d expect the Night King to ride that horse into battle, leading the White Walkers. But it’s not him. As the camera moves the audience learns it’s one of his henchmen. And there’s no Night King anywhere in sight leading the charge.

The obvious conclusion is that he must be riding a certain dragon up above. After all, he’s got one as well, and it would make perfect sense. But the episode never shows us where the Night King is ahead of this battle. And this is where the fan theory comes into play.

Reddit user qp0n thinks that the “Night King is not stupid,” and posted his theory before episode 2 aired. He proposed an exciting strategy for the imminent Night King attack. Rather than hitting Winterfell with all the might of his army, undead dragon included, he’ll steer Viserion to a different objective, one that you might not necessarily expect: King’s Landing.

The thinking here is that the Night King would not want to have to battle two dragons in Winterfell at once. Instead, he’d take King’s Landing first, and turn all the people he kills there into members of his undead army that he can use against whoever might be left standing in Winterfell.

The Redditor says that the humans will actually win the upcoming Winterfell battle against the undead rather than losing it, as most people expect. qp0n also explains that the decimation of King’s Landing has been hinted at in previous seasons, including Dany’s vision, which implied that a dragon attack might have destroyed parts of the castle there.

What is worth noting is the theory was posted on Reddit before episode 2 aired, which was before we learned there was no Night King in command of the White Walkers marching on Winterfell. The trailer for episode 3, meanwhile, tells us that the battle will finally begin, which means we’ll soon learn whether or not the Night King and Viserion are in the North.

The full fan theory follows below:

(Spoilers Extended) My ‘Night King is not stupid’ Theory from asoiaf