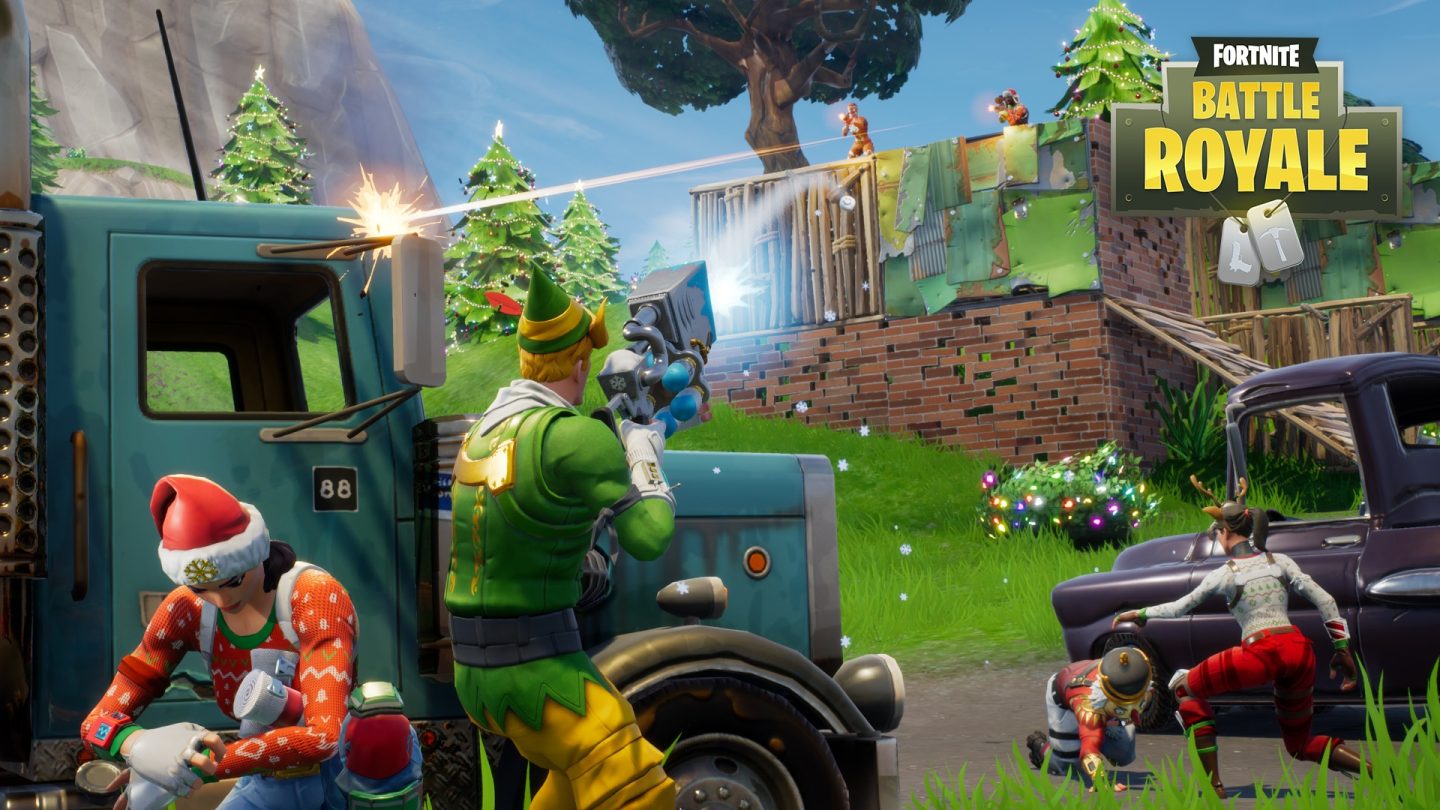 One of the most surprising breakout successes of 2017 just got its biggest patch yet. Fortnite Battle Royale — the free-to-play online multiplayer shooter that took the world by storm late last year — was updated to version 2.2.0 on Thursday morning. Along with balance changes and bug fixes, the patch also included the long-awaited map update, which adds brand new locations to the island and introduces biomes to liven the island up.

While Fortnite’s top competitor, PlayerUnknown’s Battlegrounds, just debuted a second map, Epic Games decided to upgrade its only map instead. The entire western side of the map has been restructured, with the skyscrapers of Titled Towers and the underground mines of Shifty Shafts highlighting the additions.

But those are just two of about a dozen locations that have been added to the map as part of the patch. And perhaps just as significant are the biomes, which should make different areas of the map a bit more distinct. Prior to the patch, most of the map was just covered in grass, but now you’ll actually see the difference between zones.

Beyond the refreshed map, the update also features a few “significant improvements,” including the ability to talk in the pre-game lobby, which now supports voice chat. Epic has also done away with friendly fire, which means you can no longer hurt or kill your teammates. Epic says that it’s paying close attention to see how the community responds to this change and what effect it has on gameplay, so friendly fire might return in the future.

Fortnite Battle Royale is free to download on PC, Mac, PS4 and Xbox One. Read the patch notes here.