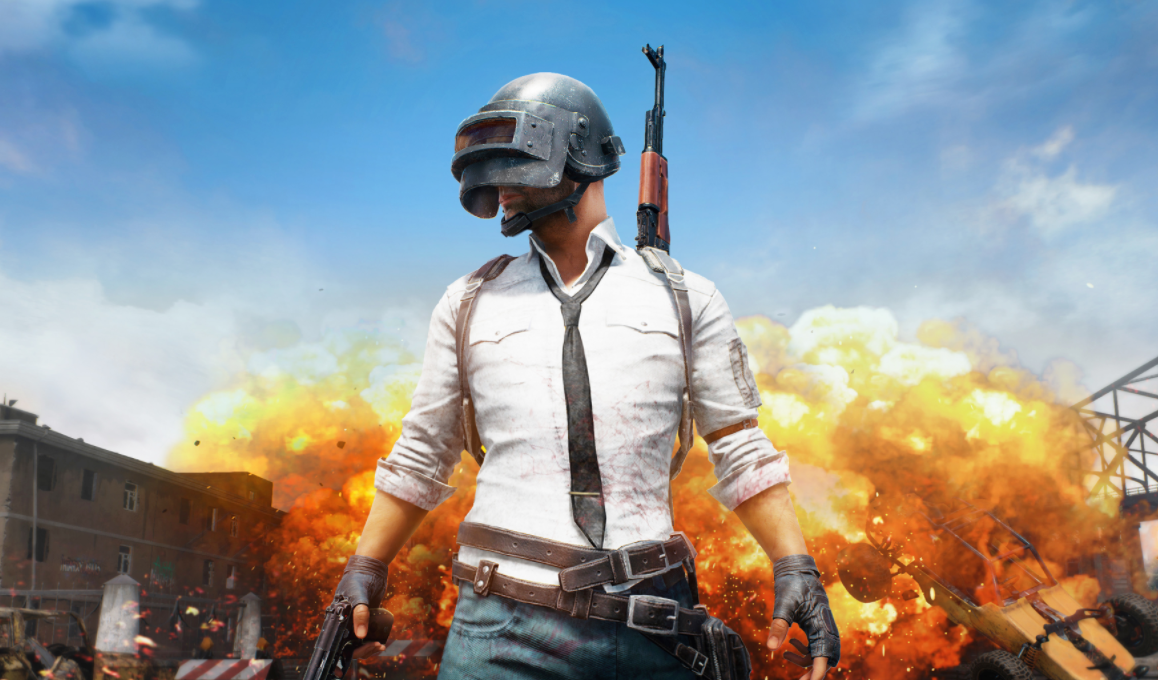 PlayerUnknown’s Battlegrounds is the most popular PC game on the block as of late, even managing to topple the likes of Dota 2 and Counter-Strike: Global Offensive in concurrent players, and that makes the game’s “battle royale” style of competitive survival seem pretty appealing to the developers of other games. After an admittedly slow start, the base-building survival game Fortnite is hoping to spark interest with its own game mode similar to that of Battlegrounds, and it’s not exactly sitting well with the developers of the highly successful PUBG.

In an email sent early this morning, Battlegrounds‘ developer Bluehole, Inc., minces no words about the allegations that Epic Games is ripping off their creation.

“We’ve had an ongoing relationship with Epic Games throughout PUBG’s development as they are the creators of UE4, the engine we licensed for the game,” Chang Han Kim, Vice President and Executive Producer for Bluehole, said in the release. “After listening to the growing feedback from our community and reviewing the gameplay for ourselves, we are concerned that Fortnite may be replicating the experience for which PUBG is known. We have also noticed that Epic Games references PUBG in the promotion of Fortnite to their community and in communications with the press. This was never discussed with us and we don’t feel that it’s right.”

As its title suggests, Battlegrounds is largely the brainchild of PlayerUnknown, whose real name is Brendan Greene. Greene rose to notoriety long before the launch of PUBG, having developed “battle royale” game modes for both the military sim titles Arma 2 and Arma 3, before being brought on board to help with H1Z1‘s King of the Kill mode. After that project was finished, he moved on to his own standalone title, which is PUBG.

Nobody disputes that Greene is the forefather of the game type — or, if they do, they likely don’t know the history that he was actually responsible for those same modes in Arma and H1Z1 — but the concept of “battle royale” in general dates back much further. The concept is largely based upon a 1996 novel and subsequent film adaptation of a Japanese book titled simply Battle Royale, in which students are sent to an island and forced to fight each other to the death. Other multimedia properties have been accused of copying the idea, most notably the Hunger Games novel and film trilogy.

As for the dispute between Bluehole and Epic Games, it’s unclear if it will progress beyond PR callouts, but Chang Han Kim did note that PUBG‘s fanbase “continues to provide evidence of the many similarities as we contemplate further action.”