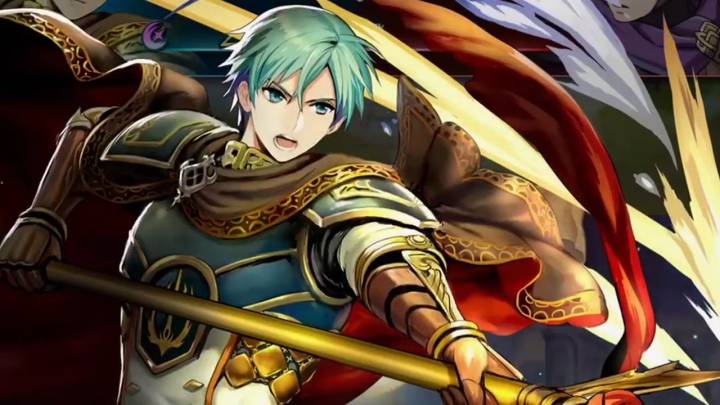 Fire Emblem Heroes received its most significant update since launch on Wednesday, bringing four new heroes to the game along with three more Story Maps to battle your way through. Whether you have been playing Nintendo’s latest mobile game obsessively over the past two weeks or put it down after just a few hours, this should give you a reason to jump back in and start collecting orbs once again.

As part of the Family Bonds summoning event, the following 5-star focus heroes have been added:

In order to introduce you to the new heroes, Nintendo has also added three new missions to the Paralogues section of the Story Maps. The section was previously grayed out, but if you tap on Paralogues now, you’ll see that Paralogue 1: Family Bonds has been added to the list. You can play through all three Paralogue maps on Normal, Hard and Lunatic difficulty to collect up to 9 free orbs to spend on new heroes.

The Paralogue Maps and the related quests will only be available for a limited time, so be sure to collect the rewards before they vanish. Watch a short trailer highlighting the heroes from the Family Bonds event below:

In addition to the new heroes and maps added this week, Nintendo also sent out a notification to inform players of updates that would arrive for the app in the coming weeks. According to Nintendo, the app release bonus period (which rewards players with two free orbs a day) will be extended to March 14th. Additionally, the Worldwide Launch Celebration will be extended indefinitely, which means that the stamina cost for battling in the Training Tower will stay halved and equipped skills will continue to not cost any stamina.

Nintendo also says that rewards will be available from the Training Tower starting on February 20th and, best of all, “units will be able to earn EXP when defeating foes that are at a much lower level” in March.