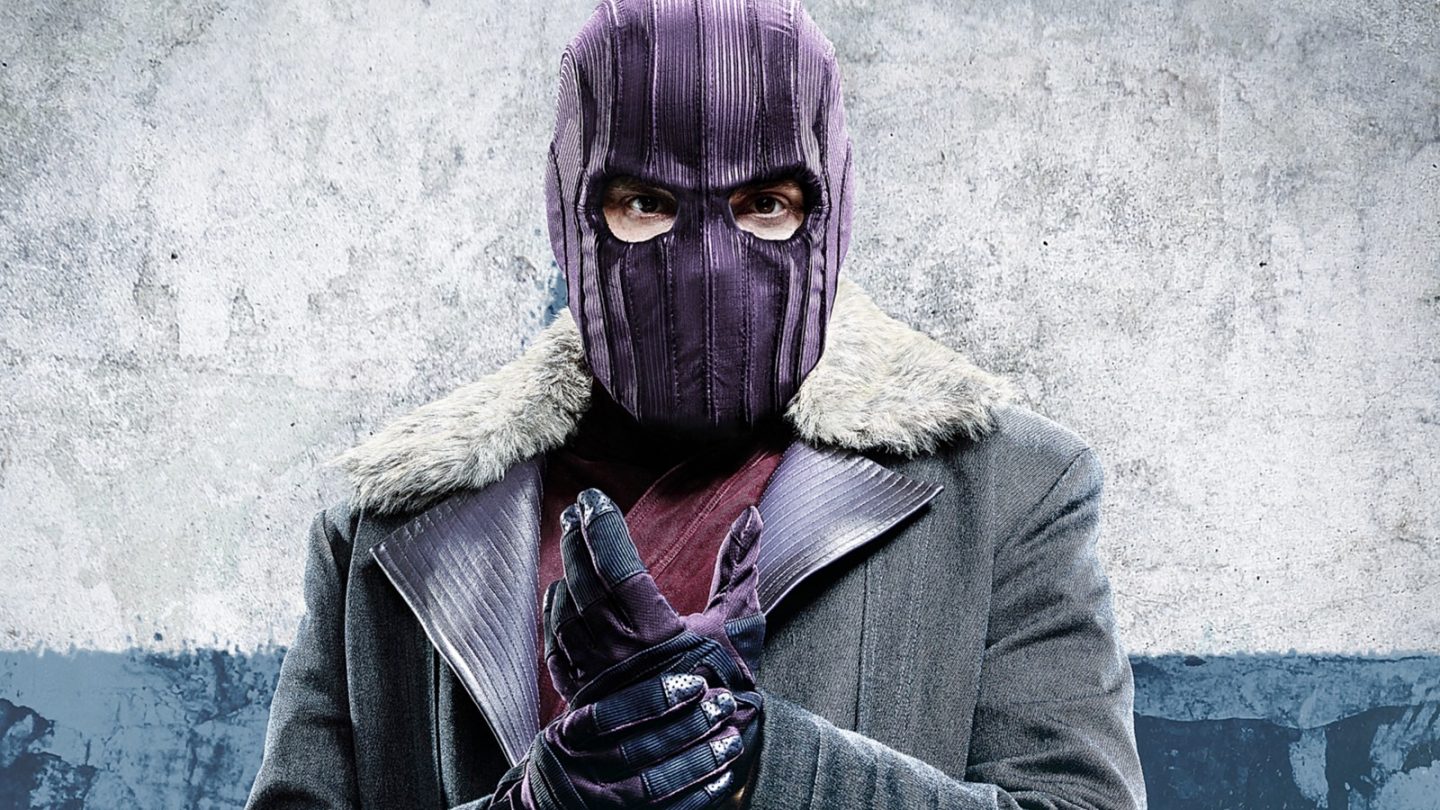 It’s Thursday again, which means we’re less than a day away from brand new MCU content. This time around, we’re looking at The Falcon and the Winter Soldier TV show that airs on Disney+ every Friday. Five episodes are left in the season, with the second installment launching this week. From the looks of it, the show is another major success for the streaming service and for Marvel Studios. announced a few days ago that the Falcon premiere was the most-watched original on Disney+ during the opening weekend, beating WandaVision and The Mandalorian.

The first episode only set the stage for what’s coming next, giving the audience a sneak peek at life after Endgame. We got to see what Sam (Anthony Mackie) and Bucky (Sebastian Stan) are up to six months after being snapped back into existence, and we learned that the world is in turmoil. Billions of people came back from the dead after five years of absence, and that’s something Endgame didn’t have time to dive into. The first episode of Falcon started showing us some of the villains in the show, but not the main one — or one of the main antagonists that Sam and Bucky will have to face. Before you continue, we should note that few minor spoilers might follow below.

We already know from Disney’s announcements as well as various trailers and TV spots that Helmut Zemo (Daniel Brühl) will return to the MCU in The Falcon and the Winter Soldier. That’s not a secret that wanted to keep, and it’s not a secret worth keeping. At the same time, Disney’s trailers and marketing promos did little to show us Zemo or explain his intentions in this new world after Endgame.

Captain America: Civil War is the last time we saw Zemo, several years before the events in Infinity War and Endgame. He was the mastermind who pitted the two Avengers factions against each other, effectively disbanding the group. Come to think of it, Zemo is also to blame for the way the Avengers responded to Thanos in Infinity War. The split between Iron Man and Captain America prevented a unified, effective response to the threat. We’ll never know whether the pre-Civil War Avengers would have stood a chance against Thanos.

The Falcon and the Winter Soldier will explain what happened to Zemo during all this time. Was he blipped? Did he escape prison following the events of Infinity War?

What we do know is that Zemo is still angry at superheroes for what they did to his family, and he’ll continue to pursue those goals in this post-Endgame world. The TV show will continue to advance Zemo’s arc, and it’ll be interesting to see where it takes the character. Now, Marvel has begun teasing the exciting complexity of this character.

Speaking to Looper, Falcon showrunner and head writer Malcolm Spellman addressed the villains of the series, revealing a major clue about them.

“There are multiple villains in this,” he said. “I don’t even want to call them villains, they’re antagonists.”

The “antagonists” will get the same treatment as the superheroes, a deep-dive into who they are as human beings. Spellman explained the antagonists think of themselves as actual heroes, which is an exciting detail. After all, Thanos also thought of himself as a hero, a savior to life across the universe, despite the difficult course of action he chose to preserve it.

“Because what I love about this series is everybody sees himself as a hero in earnest, and even if they’re doing terrible things,” Spellman said of the antagonists. “They all see themselves that way because of what’s happened post-Blip.”

The show’s head writer also addressed the obvious parallel between the MCU after Endgame and the coronavirus pandemic. The MCU is trying to deal with the apocalyptic events of Infinity War and Endgame, so we’ll see a different version of Zemo. And Spellman teases that we might actually like him this time around.

“The MCU at this moment feels very much like the world today, and look at how crazy people are responding to it,” he told Looper. “So, everybody is going to have a large presence [in the show], and we’re particularly proud of Zemo, who becomes a real human being, even in being Zemo.”

MCU Phase 4 doesn’t just have to bring new superheroes to the forefront. We also need new villains. The better these anti-heroes are, the better the stories will be. Brühl’s Zemo already sounds like one of the exciting antagonists the MCU needs, and we’d expect him to stick around beyond Falcon.

Daniel Brühl Marvel MCU The Falcon and the Winter Soldier