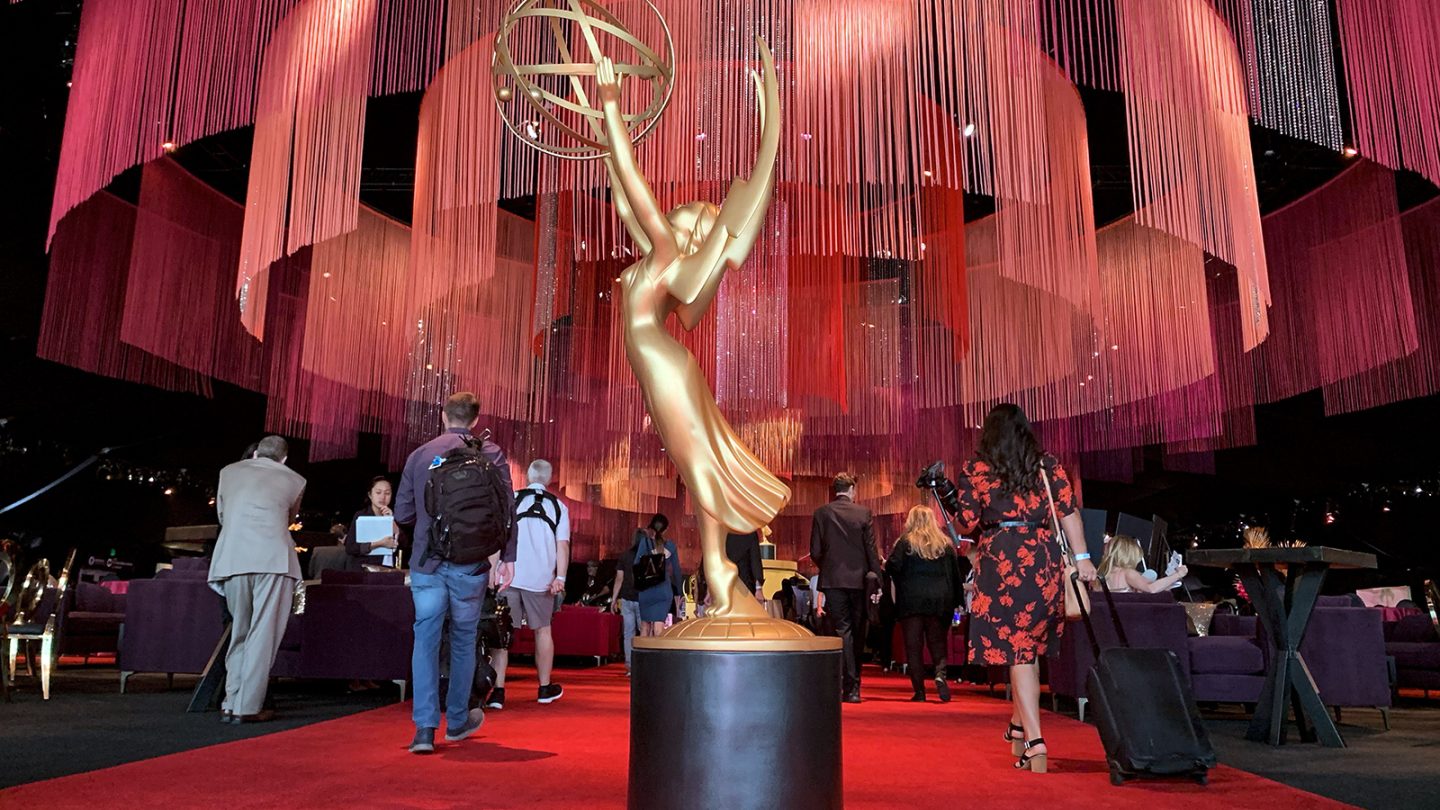 Scan the headlines this morning and you’ll see last night’s Emmy Awards show described as “boring,” “ridiculous,” or even “embarrassingly bad.” You probably have no idea how good or bad it was though, because who even watches awards shows anymore? There are really only a few things you need to know about the Emmys this year and the fact that Game of Thrones won more awards than any other show is at the top of the list. That’s right, the show that had what is almost universally described as one of the worst final seasons in the history of television won more Emmy awards for its final season than any other show. Add last night’s wins for best drama series (I just vomited in my mouth) and Peter Dinklage’s win for best supporting actor in a drama series (okay fine, that one is well-deserved) to the 10 technical Emmys the show took home at last weekend’s Creative Arts Emmys and you’ve got a total of 12 Emmys, making it the most awarded show of the year.

Once you’re done dry heaving, you should know that there were also some Emmys handed out to actors and shows that actually deserved them. Jodie Comer won best lead actress in a drama series for her mind-blowing performance in Killing Eve, and the only argument there is that this should’ve been her second consecutive year taking home the award. The brilliant Amazon show Fleabag rightfully won best comedy series, and HBO’s Chernobyl won best limited series. Want to see the rest of the big winners and losers from last night? You’ll find the complete list below.

Lead Actor in a Drama Series

Lead Actress in a Drama Series

Lead Actor in a Comedy Series

Lead Actress in a Comedy Series

Lead Actor in a Limited Series or Movie

Lead Actress in a Limited Series or Movie

Supporting Actress in a Drama Series

Supporting Actor in a Drama Series

Supporting Actress in a Comedy Series

Supporting Actor in a Comedy Series

Supporting Actress in a Limited Series or Movie

Supporting Actor in a Limited Series or Movie

Directing for a Comedy Series

Directing for a Drama Series

Directing for a Limited Series or TV Movie

Directing for a Variety Series

Writing for a Comedy Series

Writing for a Drama Series

Writing for a Limited Series or TV Movie

Writing for a Variety Series