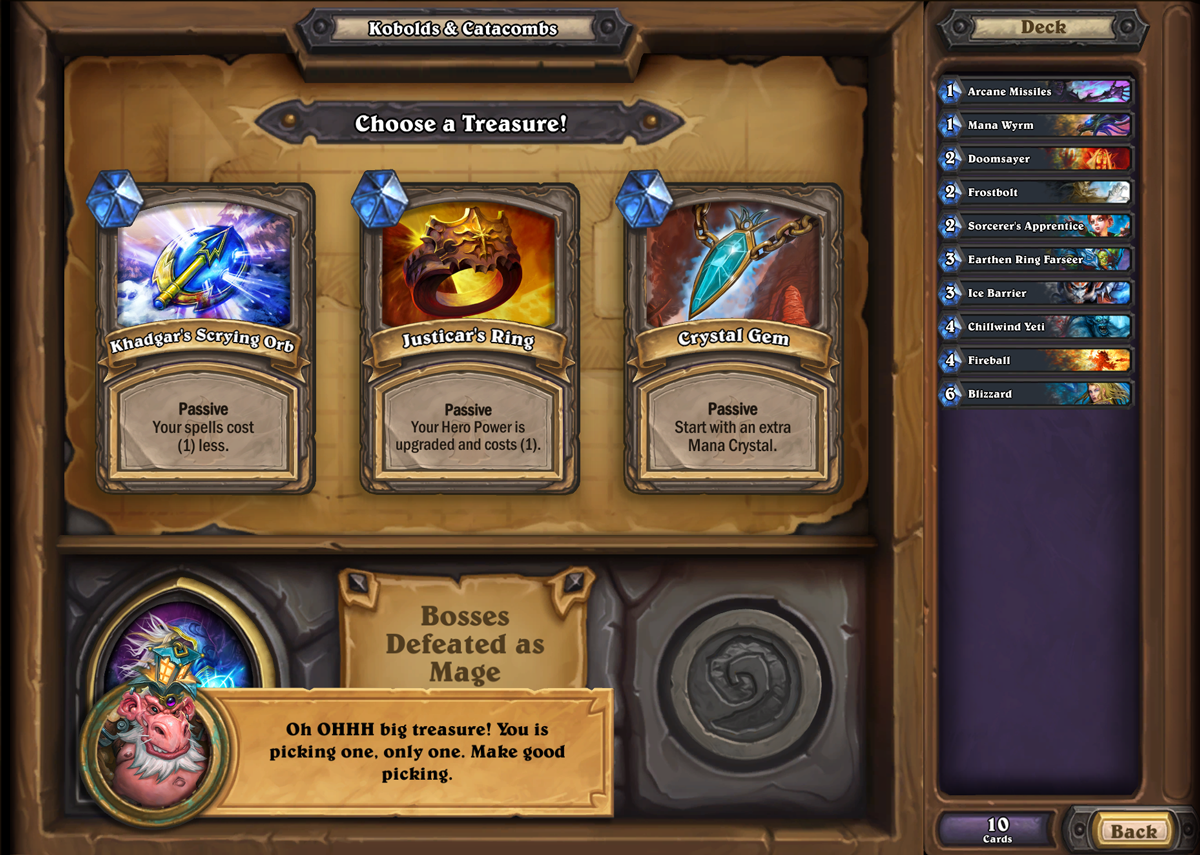 By Zach Epstein 4 hours ago