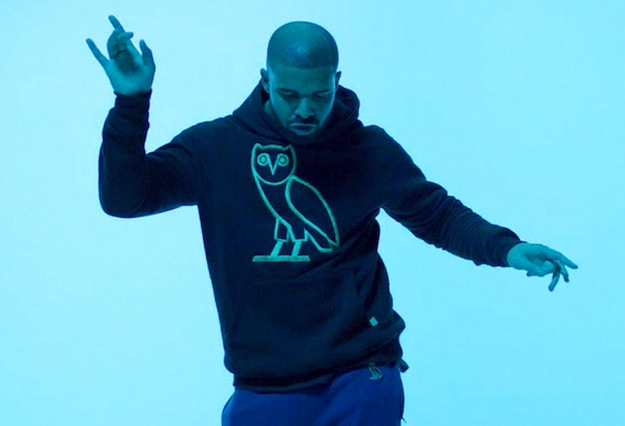 No, you don’t need Tidal for this one. Unlike Beyoncé’s Tidal launch of her newest album, Drake went directly to Apple for his latest release. Views, the new 20-track album that also includes hit single “Hotline Bling,” can be purchased on iTunes straight away, or streamed on Apple Music if you’re a subscriber. The album will be an Apple exclusive for one week, Drake confirmed.

Coming out just days after Beyoncé’s newly released Lemonade became an instant hit online, Views is Drake’s fourth studio album. The rapper released it just as he was preparing to do an interview with DJ Zane Lowe on Beats 1, Apple’s radio station.

Drake teased the track list for Views on Thursday via Instagram, as seen above. The album features guest appearances by Rihanna, Future, PartyNextDoor, Pocaan, the late Pimp C, WizKid, and dvsn. Also of note, the album version of “Pop Style” on Views doesn’t include contributions from Kanye West or Jay Z, as heard in the single version.

You can purchase the entire album on iTunes (follow this link) or stream it and download it for offline listening if you’re an Apple Music subscriber.

And if you’re also looking to get Beyoncé’s Lemonade without signing up for Tidal while you’re shopping for music this weekend, follow this link.