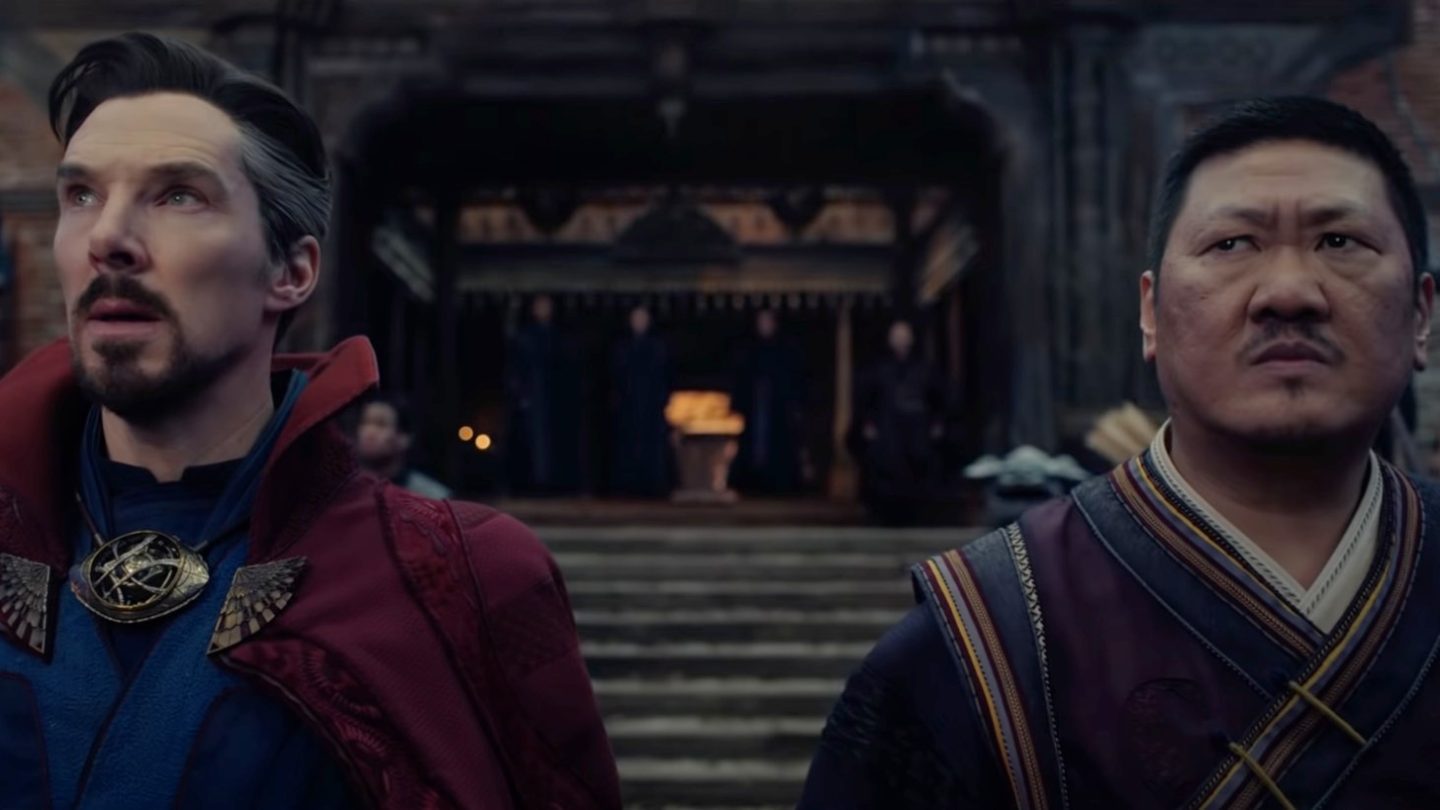 But in the process, Doctor Strange 2 unearths a big issue that reminds us of the awful Spider-Man plot holes that Sony and Marvel have yet to fix. Mind you, several spoilers will follow below.

We knew that Multiverse of Madness would be set in the immediate aftermath of No Way Home, and we already discussed the various plot holes in the latest Spider-Man movie. But the Spider-Man problem that Doctor Strange 2 brings to the fore is much older. We have to go back in time to summer 2019 when Far From Home came out.

At the time, we explained the annoying issues that ruin the movie. And, in turn, the MCU. To briefly summarize, we’ll remind you how frustrating Quentin Beck’s (Jake Gyllenhaal) background was and how little sense it made in the grand scheme of things.

Far From Home reveals that Tony Stark (Robert Downey Jr.) had developed an advanced defense system for Earth. But he didn’t use it against Thanos in Endgame. Stark made drones that could help fight Thanos’s armies. Yet Iron Man never called on them. And that he made the EDITH glasses for Peter Parker (Tom Holland) despite not knowing if he would ever return from being dusted.

Somehow, Quentin Beck had time to get wind of all of that, band together with other disgruntled former Stark employees, and plan to hijack that technology.

All these Spider-Man events directly impact the following stories, and that’s how we end up with the unexpected Doctor Strange 2 connection.

We have to just accept all of that without any explanation that makes sense. Marvel and Sony could provide the context to tie up these loose ends.

After all, the Far From Home events are incredibly important for what happens in No Way Home. You don’t have a No Way Home story without Quentin Beck’s criminal actions in Far From Home. And those are not possible without Tony Stark somehow developing all of that technology.

How does Quentin Beck connect to Doctor Strange 2?

Mysterio is dead in Far From Home, or so we’re led to believe. Peter Parker faces murder charges early in No Way Home after a doctored video of the murder appears.

But that’s not the detail that will make you raise an eyebrow in Doctor Strange 2. It’s the two words that Christine Palmer (Rachel McAdams) utters, giving Strange a name for his home universe: Earth-616.

But that’s when you’ll remember hearing about Earth-616 in the MCU before. Quentin Beck tells Parker that the MCU’s reality is Earth-616. Beck claims that he’s coming from Earth-833, which must be down the block from the Illuminati’s Earth-838 in Doctor Strange 2.

The question is, why did Beck use that particular numerology? How does he know that the MCU’s reality is Earth-616? We saw the same Earth-616 designation in Loki for this universe, by the way.

There are ways to explain the Earth-616 coincidence

The simple answer is that it’s a coincidence. Beck is an imposter who just came up with a name that someone else uses in the multiverse.

The more complex answer is that Beck knew of the multiverse, maybe through Stark’s research. But when would have Stark been able to grasp the complexity of the multiverse like that? And how would Beck have found out about it?

The brilliant answer might be that Beck in Far From Home is actually from the multiverse, not this reality. Whatever the case, Doctor Strange 2 just gave Marvel and Sony some extra Spider-Man explaining to do.