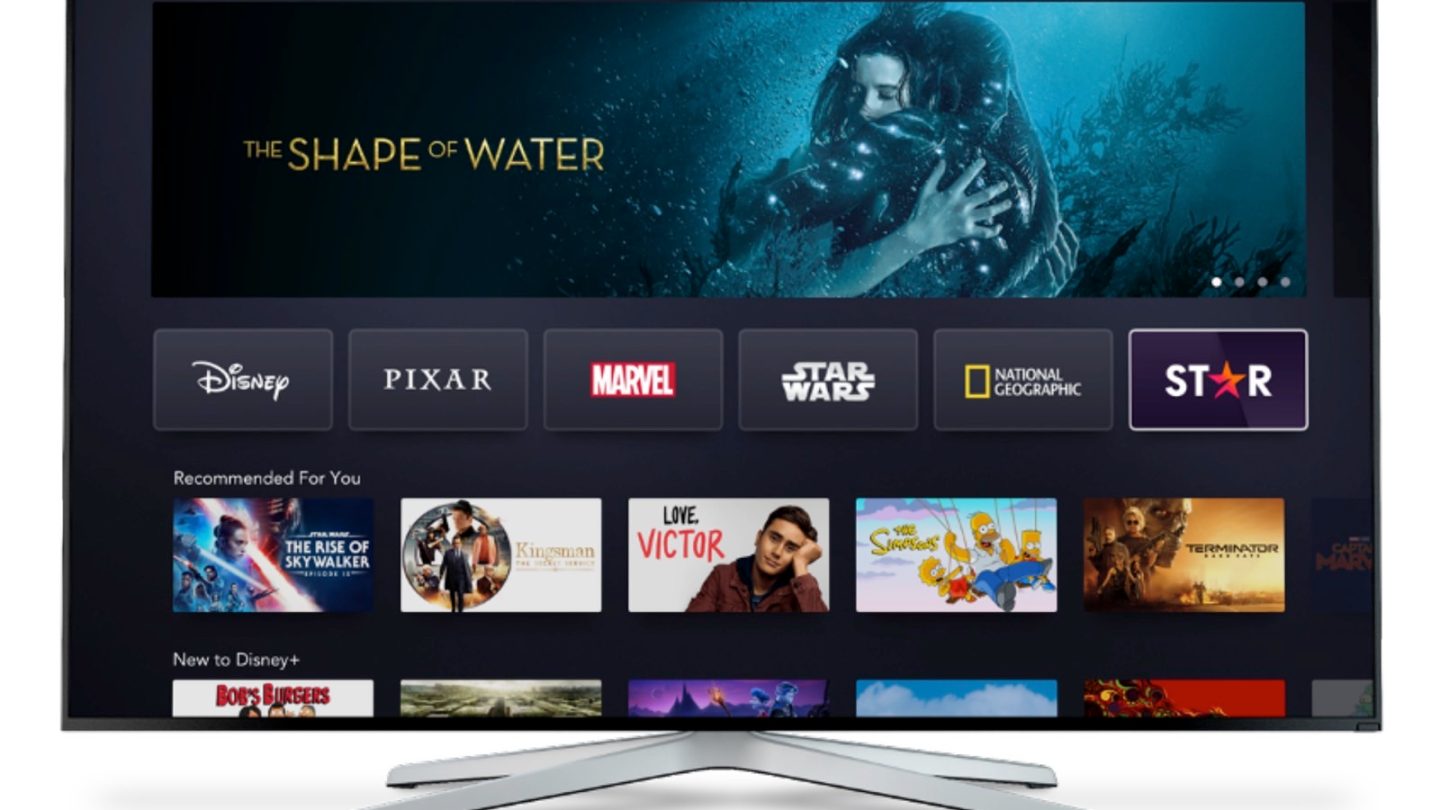 While some subscription services have launched more affordable ad-supported subscription versions to cater to audiences looking for more budget-friendly memberships, isn’t ready to go down that route just yet. The news comes directly from CEO Bob Chapek, who said recently the company is happy where Disney+ is right now when it comes to subscription options. Disney+ has just seen its first subscription hike since the service launched in late 2019, but it’s still more affordable than some of its biggest rivals.

Credit Suisse managing director Doug Mitchelson asked Chapek on Tuesday at the Credit Suisse 23rd Annual Communications Conference whether an ad-supported option will be available down the line. HBO, Paramount, and Hulu are among the streaming services that have ad-supported versions. owns Hulu as well.

Viacom CBS announced earlier this year that Paramount+ will cost $4.99 in the US with ads. The ad-free option is priced at $9.99. That’s as expensive as HBO Max’s ad plan, which launched recently. Ad-free costs $14.99 per month. Hulu with ads costs $5.99 per month, and the no-ads experience is priced at $11.99 monthly.

Chapek said that the ad-supported tier isn’t something is currently looking for, although he didn’t completely dismiss it.

“We’re always reevaluating how we go to market across the world, but we’ve got no such plans now to do that. We’re happy with the models that we’ve got right now,” Chapek said. “We won’t limit ourselves and say no to anything. But right now, we have no such plans for that.”

The CEO also addressed the recent price hike, which raised the monthly fee to $7.99, saying it didn’t affect subscriber counts.

“We did launch at a very attractive price-value opening point,” Chapek said. “The first price increase that you mentioned in the first 16 months happened recently, and we’ve seen no significantly higher churn because of that.”

Chapek also explained at the event that Disney’s reorganization to create and distribute more content for streaming is working out of the company. “Despite how profound that change was for us, relative to how we operated and particularly how the industry operated, it really has got strong buy-in by our execs,” he said. “Everyone appreciates the fact that they have more time to do what they do best, given the increase in output we have.”

Even at $7.99, Disney+ is more affordable than competitors. At that price, Disney+ is an attractive streaming option to families and fans who favor specific content from the company, whether it’s Marvel, Star Wars, Pixar, or a combination thereof. As years pass and increases the number of original shows developed for Disney+, subscription costs might increase. Others in the business, including Netflix, have hiked prices regularly in previous years.