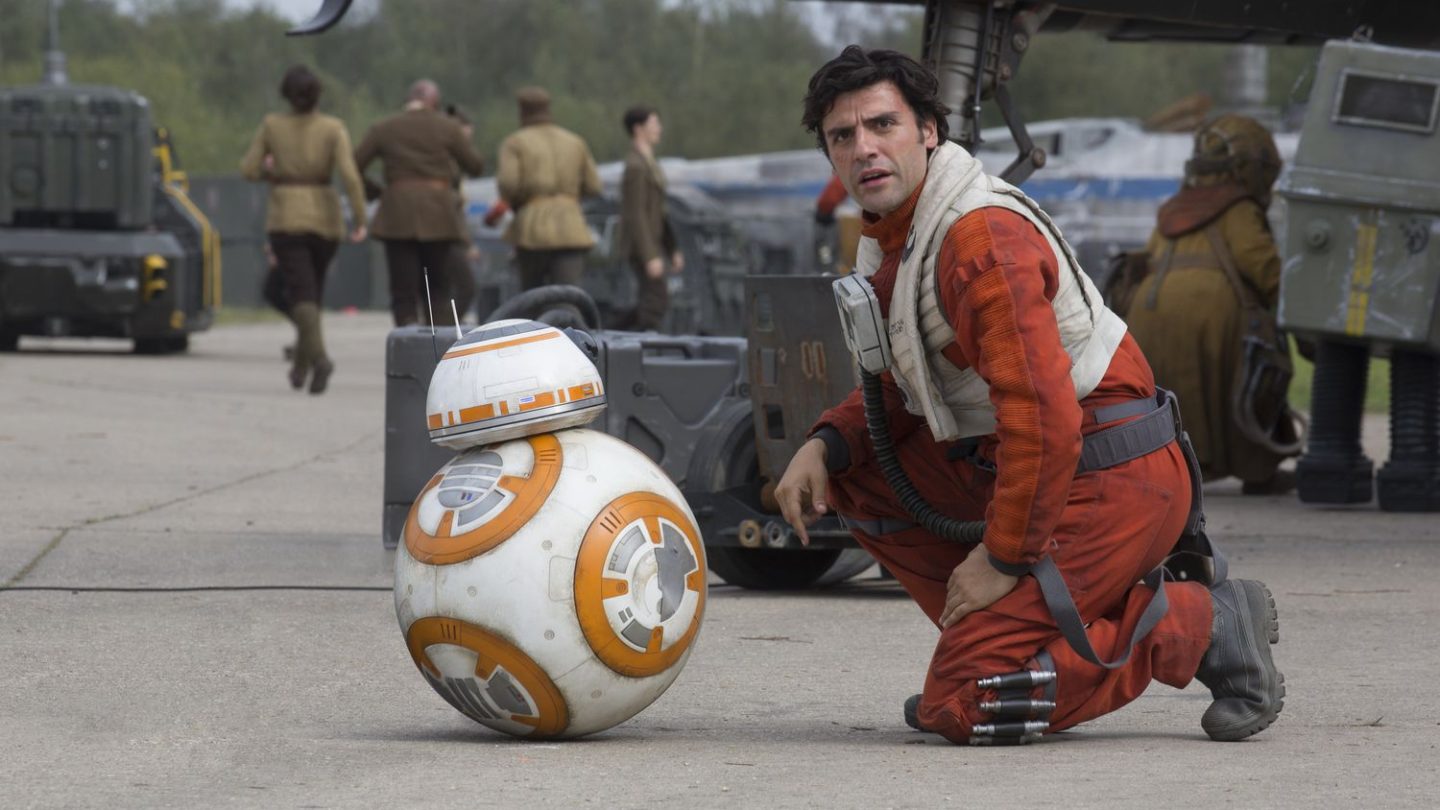 If you want to stream future Star Wars and Marvel films to your TV, computer, or smartphone, there’s only going to be one place to get them. CEO Bob Iger just revealed that the company’s new streaming service, set to launch sometime in 2019, will be the exclusive portal for streaming not just movies, but the Disney-owned Star Wars and Marvel franchises as well.

Disney’s streaming ambitions are a direct result of the cord cutter movement and continued growth of streaming apps from the likes of not just Netflix, but HBO, Hulu, and others as well. The company’s earnings have not been the greatest as of late, and that’s partially due to fewer people watching cable TV. The company hopes that its own streaming option will reverse its fortunes, and it’s doing everything in its power to make the app a must-have.

At the moment, is still cozy with Netflix and offers its movies on that platform. Starting in 2019, that is going to drastically change, and the company has pledged to axe its licensing agreement as soon as the year turns. However, the official streaming app — which still doesn’t have a name, it seems — isn’t slated to launch until later in 2019, so there will be a bit of gap where movies seemingly won’t have a home on any streaming service.

movies — not to mention Star Wars and the incredibly hyped Marvel superhero films — are some of the most popular properties in cinema today. Making them exclusive to the company’s own streaming service seems like a no-brainer from a business perspective, and it’s sure to result in plenty of subscribers, but it’ll be interesting to see whether consumers see value in paying a monthly fee to have those movies available, or if they’ll simply subscribe for a month here-and-there to see what is available and then cancel.