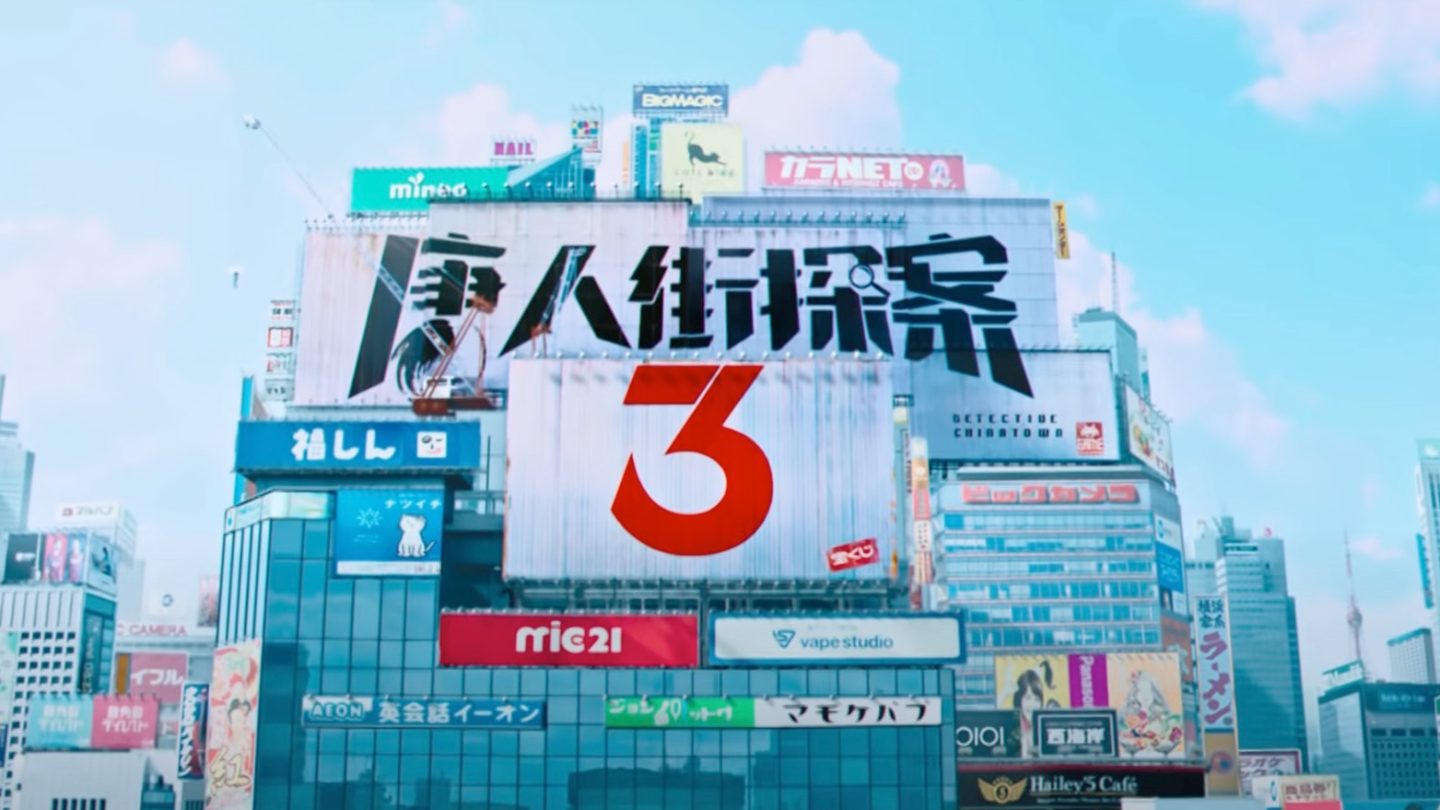 There was a time when millions of people would go out each weekend to specially designated entertainment centers that would play the latest attractions. They would sit in the same room, often filling it to capacity, and enjoy the same show on the same big screen. Each person would pay for at least one ticket and then match that entrance fee with a similar investment in often unhealthy refreshments. They were called cinemas or multiplexes, a much simpler version of Netflix where you’d have a more limited lineup to scroll through each weekend. This was all before the novel coronavirus pandemic, which put a stop to that communal entertainment experience. Boy was that fun!

In all seriousness, going to the theater is still a scary experience, assuming a cinema is open in your area. It’s the kind of potentially crowded indoor event that can become a super-spreader event. Millions of vaccine doses will be required until cinemas will be deemed safe again. Until then, most of the coming attractions will premiere online, or they’ll see additional delays. Not in China, however, a country that managed to contain COVID-19 outbreaks since that first wave in Wuhan. Cinemas are open in the country, where a film you probably haven’t heard of before just crushed several Avengers: Endgame records at the box office.

Endgame is Marvel’s most significant success so far, with the movie topping $2.797 billion at the box office, or just enough to steal that top spot from Avatar. China was a major market for the film, which locked in 2.22 billion yuan ($344 million) at the box office during a five-day opening weekend. That was just a few million short of Endgame’s opening weekend take in the US — $357 million.

Fast-forward to February 2021, nearly two years after Endgame, and a film called Detective Chinatown 3 (DC3) has beat both of Endgame’s launch records. The local movie grossed an estimated 2.57 billion yuan ($398 million) at the box office during its three-day opening weekend. As Deadline points out, DC3 is now responsible for the biggest opening ever in the industry.

The numbers are all the more staggering, considering this is the third installment in the Detective Chinatown franchise. Then again, Endgame was the fourth episode in the Avengers series, albeit the film was the 22nd adventure in Marvel’s massive MCU.

DC3 was supposed to premiere a year ago, during the 2020 Chinese New Year, but the film was delayed as the country was battling with the Wuhan epidemic. Even now, China has reduced the capacity of theaters in certain regions for the busy New Year period to curb potential transmission. And DC3 still managed to break records.

Aside from the world’s biggest opening weekend for a single market, DC3 also set new IMAX records. Shot entirely with IMAX Certified Cameras, the film was made with IMAX success in mind. The film grossed 152 million yuan ($23.5 million) in IMAX theaters, making it the best IMAX opening ever for a Chinese movie. The film beat Endgame in this department as well, selling 2.1 million tickets compared to 1.94 million for the Marvel film.

Considering its success, Detective Chinatown 3 will probably become a target for streaming services like Netflix. Until then, the first episode in the series is available for streaming over on Amazon.

A trailer for the buddy cop film follows below.