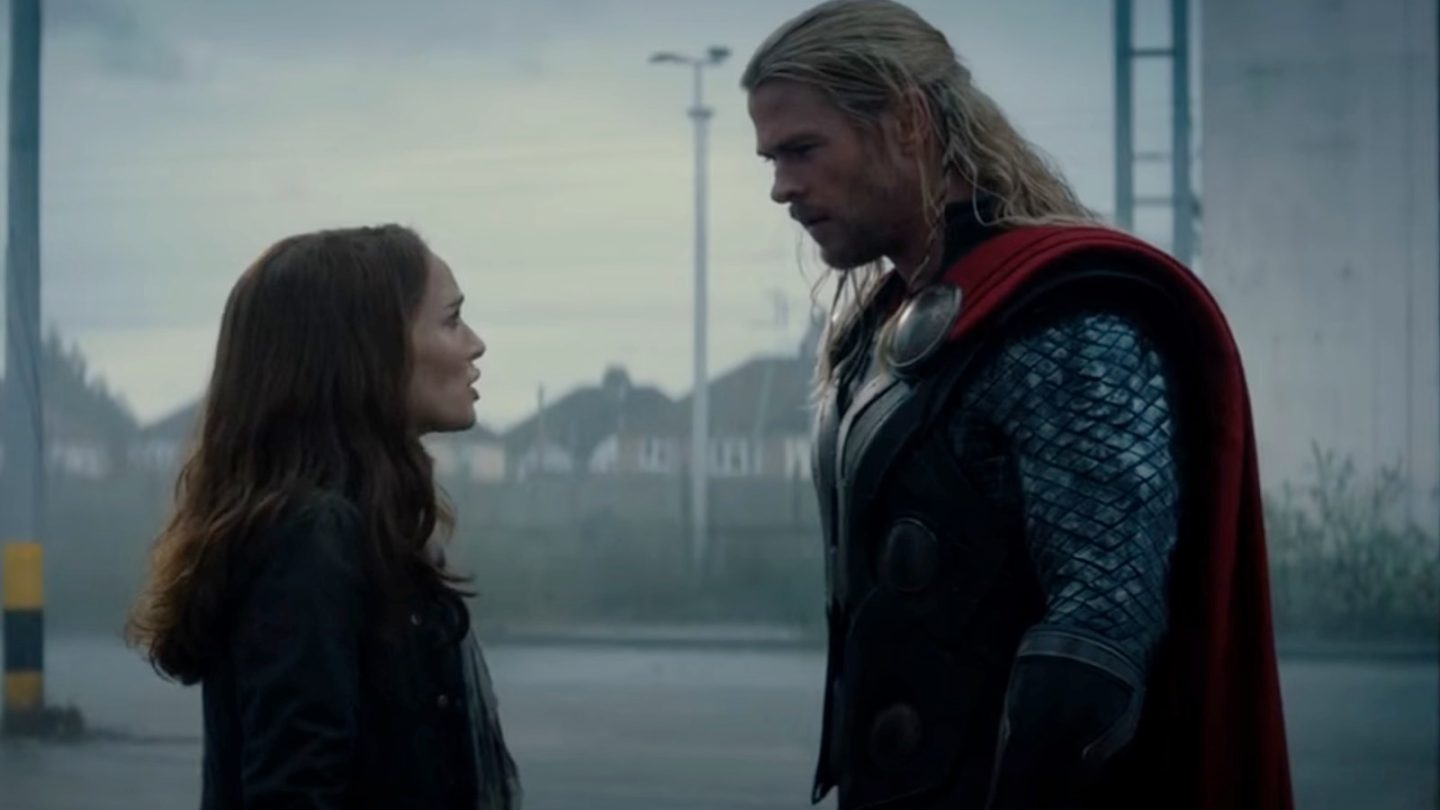 The first Thor 4 teaser trailer should have been released already, considering that Love and Thunder hits theaters on July 8th. We’re less than three months away from the film’s premiere. And it now has the shortest trailer marketing window in MCU history.

We speculated that the imminent arrival of Doctor Strange in the Multiverse of Madness is the reason why the Thor 4 teaser trailer has been pushed back. Marvel might want to make the most of the Doctor Strange sequel, which means keeping fans focused on the multiverse rather than Thor (Chris Hemsworth).

But there might be a different explanation — one that involves Moon Knight. This is also just a theory, but a brilliant one. Before we explain, you should know that some spoilers might follow below.

We have no idea why Marvel chose to postpone the Love and Thunder teaser. A report in mid-March claimed that the first Thor 4 trailer would be out by the end of the month. But Marvel never released the teaser.

Then, a few days ago, the Indian voice actor for Thor revealed on social media that work for the teaser trailer had been completed. That unexpected revelation from an MCU cast member implied the first Thor 4 trailer would arrive imminently.

Still, there’s no news from Marvel on its second big MCU movie of the year. Instead, Marvel has been promoting Doctor Strange 2, which will be a far more significant story for the MCU right now. The film follows the events in WandaVision, Loki, and Spider-Man: No Way Home. We expect a big twist from the story, as well as several glorious cameos.

As a result, it’s understandable that Marvel might want to spend as much time on Multiverse of Madness as possible. Love and Thunder can wait, as Thor movies sell themselves. And while it might seem crazy to see the first Thor 4 teaser trailer hit cinemas after the Doctor Strange 2 premiere, Marvel could certainly pull off such a trick.

But what if it’s not Doctor Strange 2 holding back the Thor 4 teaser trailer? That’s what a Redditor considered. Rather than Love and Thunder containing Multiverse of Madness spoilers, it might be some other secret development that prompted Marvel to pause Thor 4 marketing.

Specifically, it’s the Love and Thunder villain, Gorr the God Butcher. The Redditor thinks that Gorr might show up in Moon Knight at some point, where he might kill some of the Egyptian gods. After all, he is a god killer. What better place to start than the Egyptian gods?

Marvel could very well introduce Christian Bale’s Gorr in Moon Knight. Maybe those Egyptian gods are also gods on Gorr’s planet in the MCU. If that were the case, then the Thor 4 teaser trailer might reference the TV show. And you can’t do that until Moon Knight runs its course on Disney Plus.

Marvel did introduce a variation of Kang (Jonathan Majors) in Loki. That’s a massive MCU villain who will appear in Ant-Man and the Wasp: Quantumania. So there is precedent for dropping a significant character in a TV show. But this is just speculation at this time. There’s no indication that we’ll get a Bale cameo on Disney Plus.

The Moon Knight finale comes out on May 4th, or two days before the Doctor Strange 2 premiere. Will Marvel release the Thor 4 teaser trailer in the coming three weeks? We’ll have to wait and see.