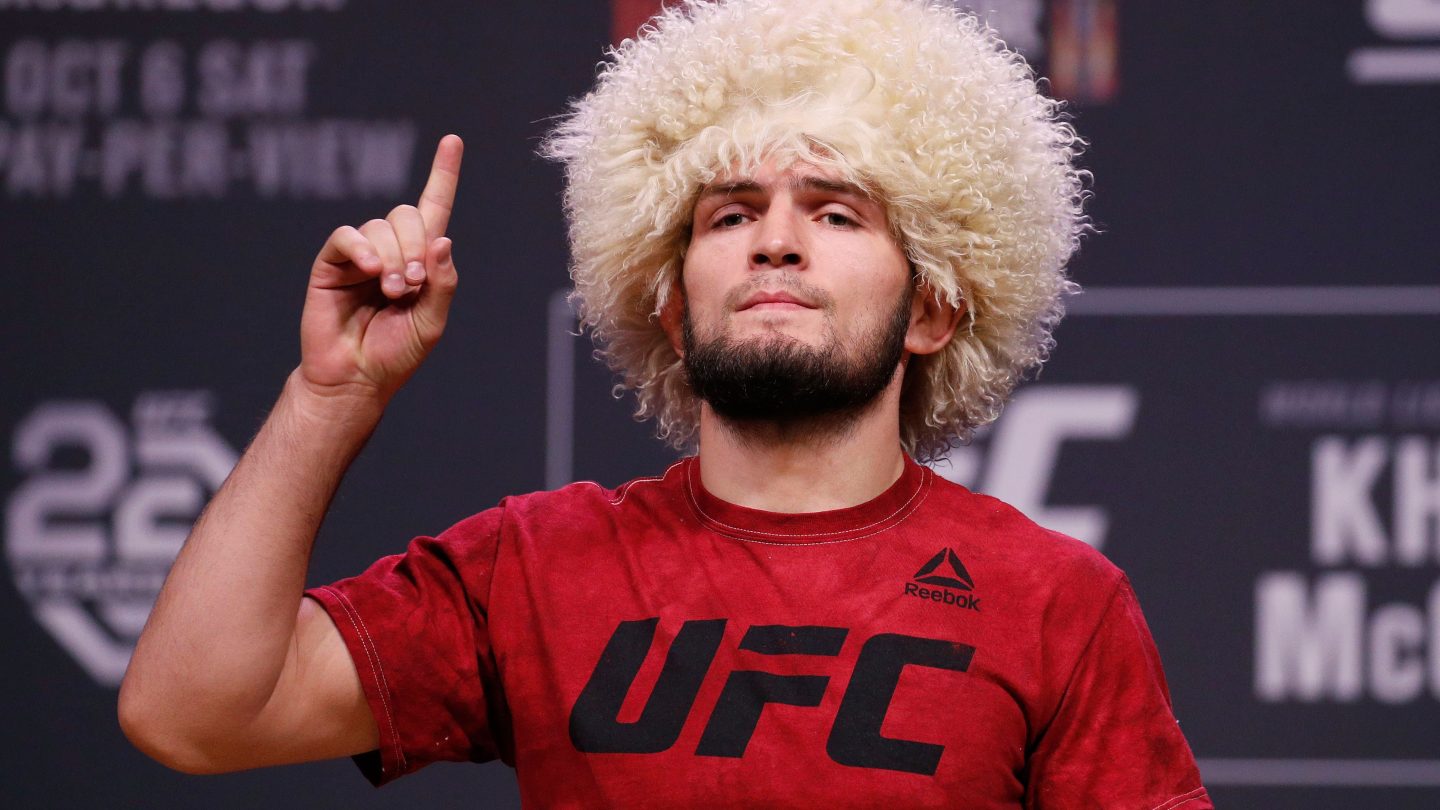 In what can easily be categorized as an unprecedented moment in modern human history, millions of individuals across the world have been ordered to stay home in order to prevent the coronavirus from spreading. Large U.S. cities like New York City, Los Angeles, and Chicago are in full-on lockdown mode, which is to say that only essential businesses are allowed to remain open. Further, individuals are being advised to remain at home and refrain from going outside as much as possible.

With much of the United States now stuck at home for the foreseeable future, some media entities are offering up some compelling and, in some cases, premium content for free to make life just a little bit more easier. So if you think you’ve exhausted everything you might want to watch on Netflix and are looking for some content you might not otherwise have access to, you’ll definitely want to pay attention to a few of the deals below.

Suffice it to say, the coronavirus has completely upended the sports world. When the NBA suspended their season a week and a half ago, many people thought it was an overreaction. Now, with the benefit of hindsight, the NBA was a little bit ahead of the curve. Before long, the NHL cancelled their season, followed swiftly by the NCAA cancelling March Madness.

If you happen to be a sports fan in desperate need of a fix, there are a few options for you.

For starters, the NBA is making NBA League Pass available to users as a free preview while the NBA remains on hiatus. The preview allows viewers to watch any game from the 2019-2020 season while also providing access to a huge archive of classic games and additional content.

The NBA notes that users can redeem the free NBA League Pass preview by signing up for a free account on NBA.com and then signing in via the NBA App with an iPhone, iPad, , Android mobile and tablet devices, Android TV, Amazon Fire TV, Roku, Xbox One, PlayStation 4 or other supported devices.

If you’re a sports fan with cable, you’ve undoubtedly noticed that is scrambling for content these days. After all, there’s only so much analysis we can hear about Tom Brady joining the Bucs before it starts to get old. As a result, this weekend — starting on Sunday at 7 p.m. Eastern — will begin airing classic WrestleMania events.

If you’re not a WWE fan, there’s no reason to worry. There’s also some premium UFC content being made available. If you’re a MMA fan, you’ll definitely want to plant yourself on a couch and watch today. Over the course of the next few hours, the UFC will be showing a variety of some of the biggest fights in UFC history, including both Conor McGregor Vs. Nate Diaz matches. The full schedule can be seen via Dana White’s tweet below.

If you’re not a sports fan in any capacity, there’s something for you to enjoy as well. Showtime recently announced a new 30-day free trial for new customers. While Showtime doesn’t get as much shine as HBO, it has a huge library of great content. If you haven’t watched Showtime ever before, you’ll definitely want to take advantage of the offer and binge-watch Homeland.

If you’re into movies, note that Starz is offering non-subscribers the ability to watch a selection of movies for free throughout the month of March.

And as we covered a few days ago, Sling TV launched a new and free Sling TV experience with live news coverage.

Lastly, Sundance Now is offering users a free 7-day trial if you sign up with the code SUNDANCENOW30.