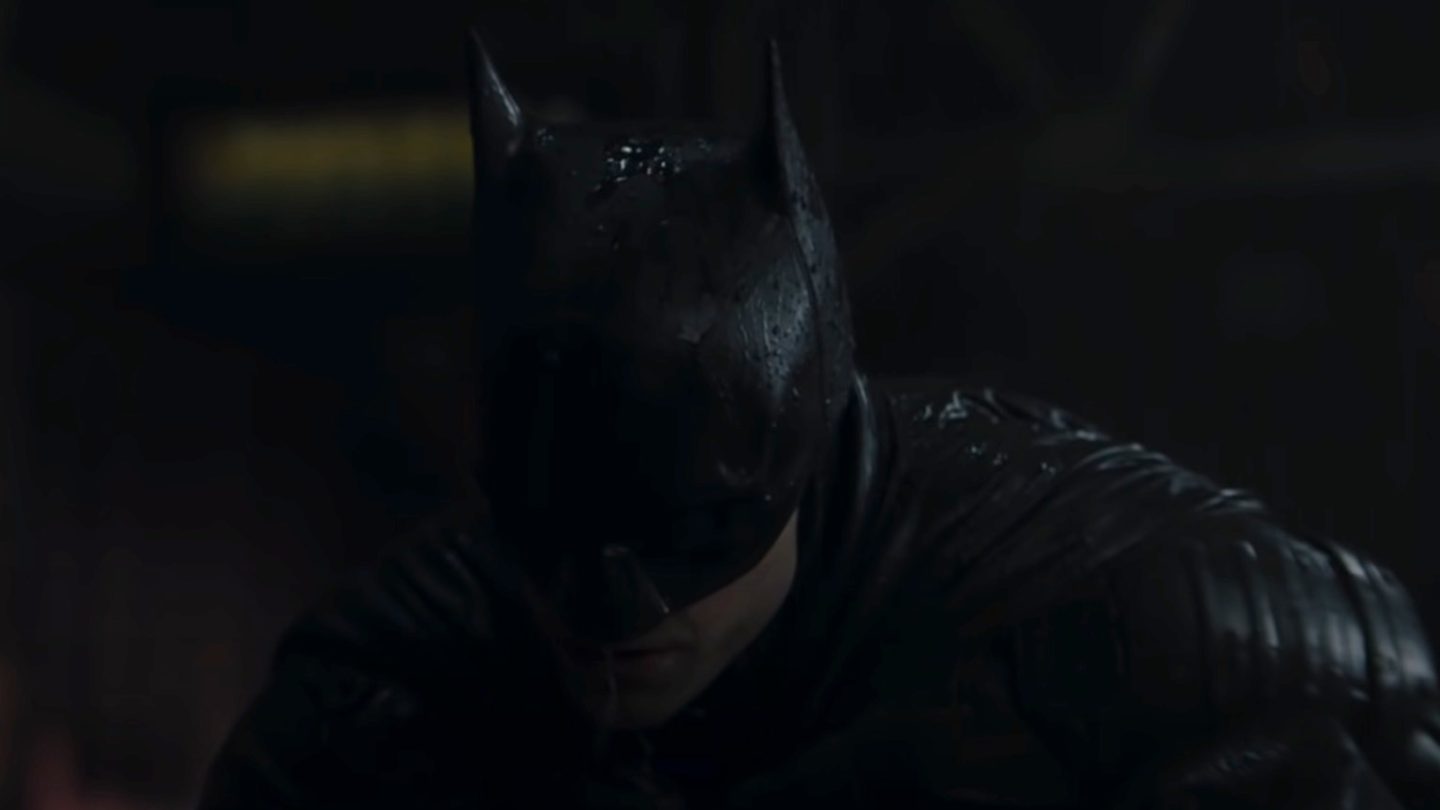 The novel coronavirus pandemic is still out of control in many places, with several countries reporting thousands to tens of thousands of new cases per day. Even the regions where the first wave of COVID-19 was contained aren’t safe, as the virus is still spreading in communities. Vaccines and over-the-counter drugs that can prevent complications aren’t available, and testing and contact tracing campaigns might not always catch all the people who were exposed to the virus and got infected. That’s why it’s still important to observe safety measures like social distancing, face masks, and frequent hand hygiene. These protective measures can’t eliminate the risk of infection, but they can help reduce it. In other words, nobody is safe right now. Not even Batman.

When Robert Pattinson was announced as the new Batman, I had little enthusiasm about the whole thing. It’s not that I preferred Ben Affleck’s version of the hero considering what happened so far with Warner Bros. DCEU movies. With two notable exceptions, Wonder Woman and Aquaman, the DCEU movies have been huge letdowns. I’m not interested in a Snyder Cut of anything that Warner did so far. But I have to say that, after seeing the first trailer for The Batman, as well as the teasers for the Suicide Squad reboot, I’m hopeful that Warner might have a chance of coming up with an answer to Disney’s incredibly entertaining Avengers universe.

But we’ll have to wait a long time to get there. It’s not just that going to the cinema can be incredibly risky right now, and things won’t change for the foreseeable future. The movies themselves might see further coronavirus-related delays, especially if the actors get infected.

A source told Vanity Fair that Pattinson has tested positive for the coronavirus, which forced the production of The Batman to halt filming just a few days after resuming work.

Warner would not confirm that Pattinson was infected but said someone got the virus. “A member of The Batman production has tested positive for COVID-19 and is isolating in accordance with established protocols. Filming is temporarily paused,” the studio said in a statement.

Two people with knowledge of the matter also told The New York Times that Pattinson has indeed tested positive.

The cast and crew were shooting at studios outside of London, and production just resumed after a long hiatus. Filming was stopped back in March when lockdown measures went in effect in many countries, including the US and most of Europe. The team moved to London to resume the work on the epic superhero movie, as the coronavirus infection rate remains high in California.

Great Britain confirmed so far over 340,000 COVID-19 infections and more than 41,500 deaths. The country registered between 4,000 and 6,000 new infections a day at the height of the pandemic in early April but was able to control the spread by the end of June when it was reporting fewer than 900 cases per day. The number of cases spiked again in mid-August, briefly topping 2,000 daily infections. Since then, the number of cases has been increasing steadily, reaching more than 1,700 people on Thursday.

It’s unclear how this event will impact the production of The Batman. There’s no way to predict the course of the coronavirus infection, even for people who aren’t necessarily at risk of developing complications. The movie is set to open on October 1st, 2021, which gives Warner plenty of time to finish shooting and post-production work.

While Pattinson has not confirmed his positive COVID-19 test, other actors have. Just earlier this week, Dwayne Johnson said that both he and his wife, and his two daughters were infected, getting the illness from close family friends.

The first trailer for The Batman follows below.