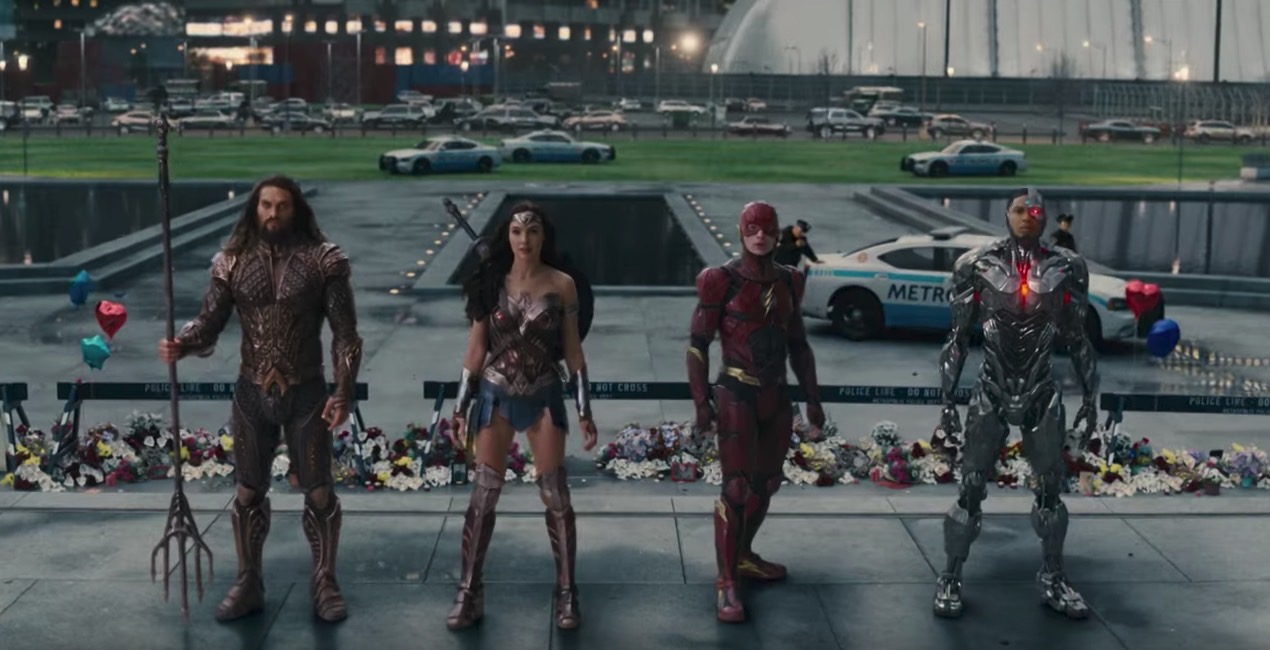 As it does each and every year, San Diego Comic-Con brought us a large number of new movie and TV series trailers from some of the most hotly anticipated new productions of the year. We already looked at some of the new clips for upcoming movies that were released at the convention. But we have even more videos to show you that were issued over the weekend, including the first trailers for the new seasons of some of the best series coming soon to a TV near you.

Our weekly trailers roundups usually focus on trailers for movies, but we’ll make an exception for this Comic-Con weekend roundup — and you’ll see why below.

When it comes to new movies, we’ve got a few trailers that will easily stand out: Justice League, Ready Player One, and Thor: Ragnarok. We’re looking at new releases from the DC Comics and Marvel cinematic universes, as well as a brand new Steven Spielberg film as well as a new Lego movie. On top of that, we already showed you new trailers for Bright, Blade Runner 2049, and Kingsman: The Golden Circle. Too bad there’s no Wonder Woman 2 trailer, but at least the sequel was confirmed over the weekend at the San Diego event.

Comic-Con also delivered a few interesting trailers for upcoming TV series, including a brand new Game of Thrones trailer for season 7, as well as the first trailers for The Walking Dead (season 8), Stranger Things (season 2), and WestWorld (season 2). You can see all that and more below: