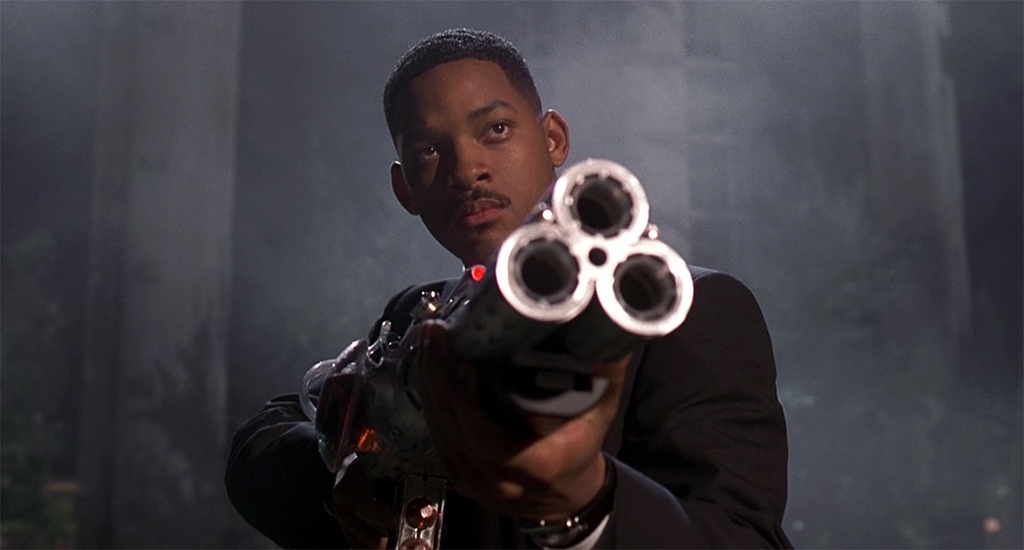 A few days ago, Netflix declared war on cinemas (more or less) by announcing that it has some 40 original motion pictures in the works. These movies will be released online on the date of their theatrical debut — that is, if theaters are even going to bother showing them. Now, the first trailer of Netflix’s most expensive original film to date is already out.

Starring Will Smith and Joel Edgerton, the $100 million Netflix movie is directed by David Ayer, whose previous work includes Suicide Squad, Fury, and End of Watch.

Bright is a cop movie set in an alternate universe, where humans cohabit the planet with strange creatures. For example, Will Smith’s character has an orc cop for a partner.

The three-minute video released at Comic-Con offers us a good look at this fantasy world, the plot, and the perils cops have to face. It’s like a darker Harry Potter movie, with strange creatures roaming the entire planet.

Bright will premiere on Netflix on December 22nd, right before Christmas, and just a few days after Star Wars returns to cinemas. But rather than having to fight against Disney’s The Last Jedi at the box office, Bright will be available to stream free of charge — that is, you won’t have to pay anything extra on top of your Netflix subscription.

Check out the first trailer for Bright below.