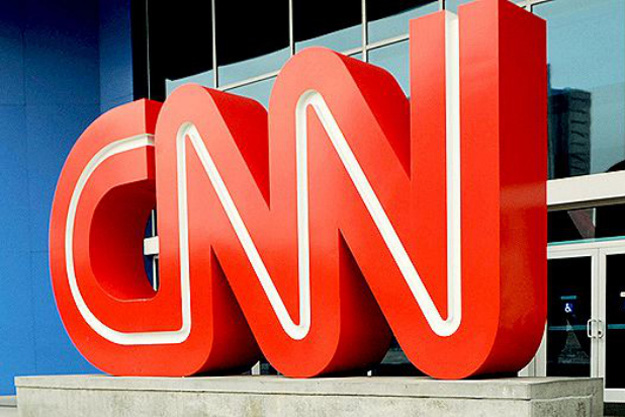 Nobody likes working on Thanksgiving, but someone has to man the ship when you provide a 24/7 service like cable television. Unfortunately for RCN, a cable provider in Boston, someone may have fallen asleep at the wheel, because at least one of its customers got a shocking treat when they tried to tune into CNN.

RCN, which provides cable, internet, and phone services in several markets mostly on the east coast, didn’t initially acknowledge the strange occurrence, though it did reach out to Solikearose to say that nobody else had reported anything similar.

800-746-4726. We have not had any reports of the programming issue you mentioned on CNN in Boston. If you're still having an

If accurate, it would suggest that either nobody watches Parts Unknown, or that there was an issue with her specific equipment.

Update: A statement by RCN’s SVP Jeff Carlson follows the company’s claim on Twitter that the incident appears to have been isolated to a single individual. “We are in the process of researching this incident but see no evidence our CNN network feed was compromised last evening in Boston,” said Carlson.