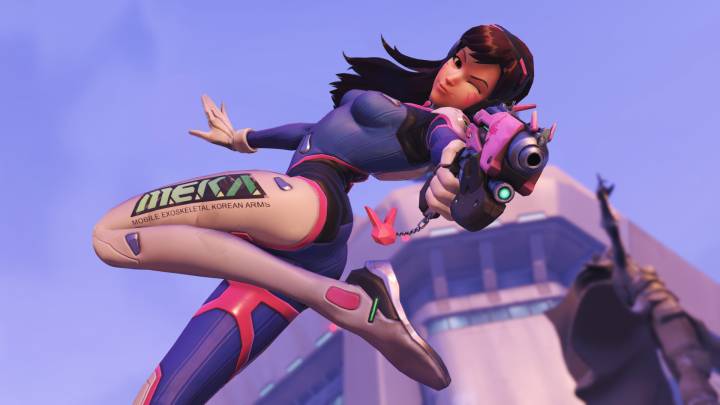 Following months of anticipation, Blizzard’s new game Overwatch launched this week. Born out of the wreckage of a scrapped project known internally as Titan, Overwatch is a team-based first-person shooter in which players can choose from 21 different characters, each with their own special weapons and abilities.

To celebrate the launch, Conan O’Brien decided to invite Lena Headey (Cersei) and Peter Dinklage (Tyrion) of Game of Thrones fame to play a few rounds.

It’s worth noting up front that all three of these gamers happen to be entirely useless, so this isn’t the best video to watch for pro tips on how to dominate your opponents in Overwatch. On the other hand, if you want to know how to rip apart a shoddily made Iron Throne replica, this is the video for you:

At first, it seemed like Dinklage might have the upper hand, but as soon as the three of them are thrown into a full online game, it becomes obvious just how overmatched they are. Besides, Conan is far too distracted by the shiny butts to actually focus on shooting the other players.

Overwatch is out now for PS4, Xbox One and PC.

And if you’re interested in reading our recap of the latest, heartbreaking episode of Game of Thrones, you can do that at this link right here.