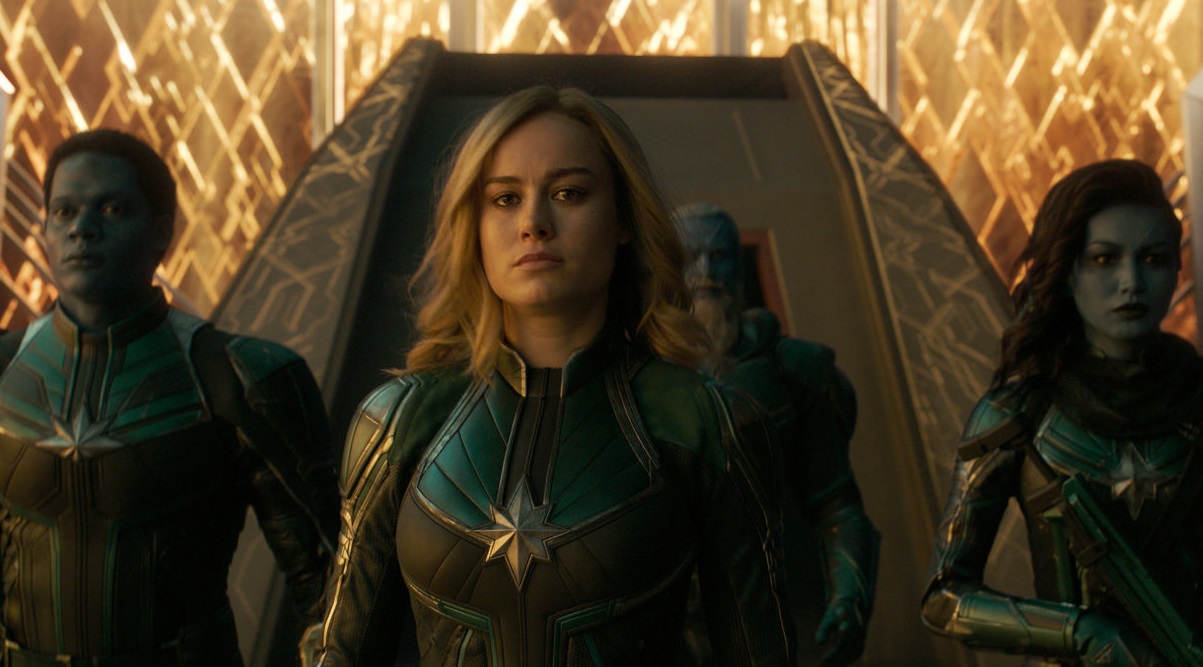 The second Captain Marvel credits scene was posted on YouTube for a few hours before had it removed it. It shows Carol’s cat Goose on Nick Fury’s desk at SHIELD. It’s the kind of austere office that would befit a regular desk jockey working for an intelligence agency. It looks nothing like the high-tech office Fury had back in Captain America: The Winter Soldier, when he was the head of the organization formerly known as SHIELD.

The following clip was recorded in a theater somewhere in Italy, and it shows both of the credits scenes. It’ll probably be removed by as soon as they discover it, so watch it while you still can.