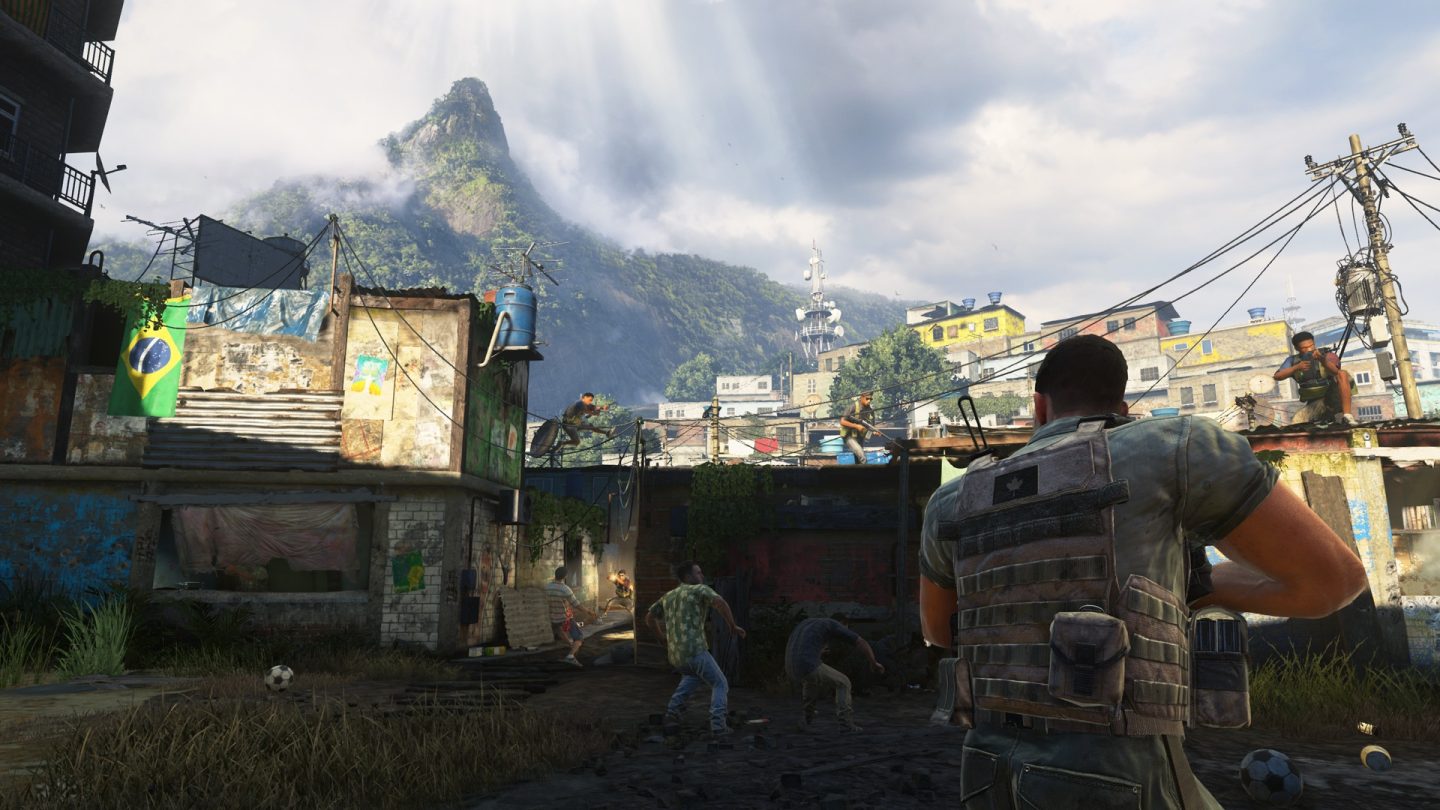 According to the press release, the remastered Call of Duty: Modern Warfare 2 campaign features “improved texture resolution and detail, revamped animation, remastered audio, and much more.” It’s worth noting that unlike the initial Modern Warfare remaster, there’s no multiplayer component to this release. Many of the maps that appeared in this sequel are already available in the Modern Warfare reboot from 2019.

Developed by Infinity Ward, Call of Duty: Modern Warfare 2 was the biggest entertainment launch in history when it hit store shelves in 2009. It made over $1 billion in less than a year after launch and remains one of the biggest video game releases of the modern era. Beenox, which recently headed up development of the remade Crash Team Racing Nitro-Fueled, was in charge of remastering Modern Warfare 2 for Activision.

“Modern Warfare 2 campaign was incredible. We all remember the lasting impression the story left upon us,” Beenox co-studio head Thomas Wilson said in a press release. “This campaign was very special and we thank Infinity Ward for creating such an amazing experience. Restoring and remastering this campaign for a new generation of players was a labor of love for our team. We wanted to make sure that the feelings and power of the story was accurately represented with full high-definition visuals and the latest audio fidelity.”

Call of Duty: Modern Warfare 2 Campaign Remastered is available now on PS4 for $19.99. The game will launch on other platforms starting on April 30th, with pre-purchases available on PC and Xbox One now.