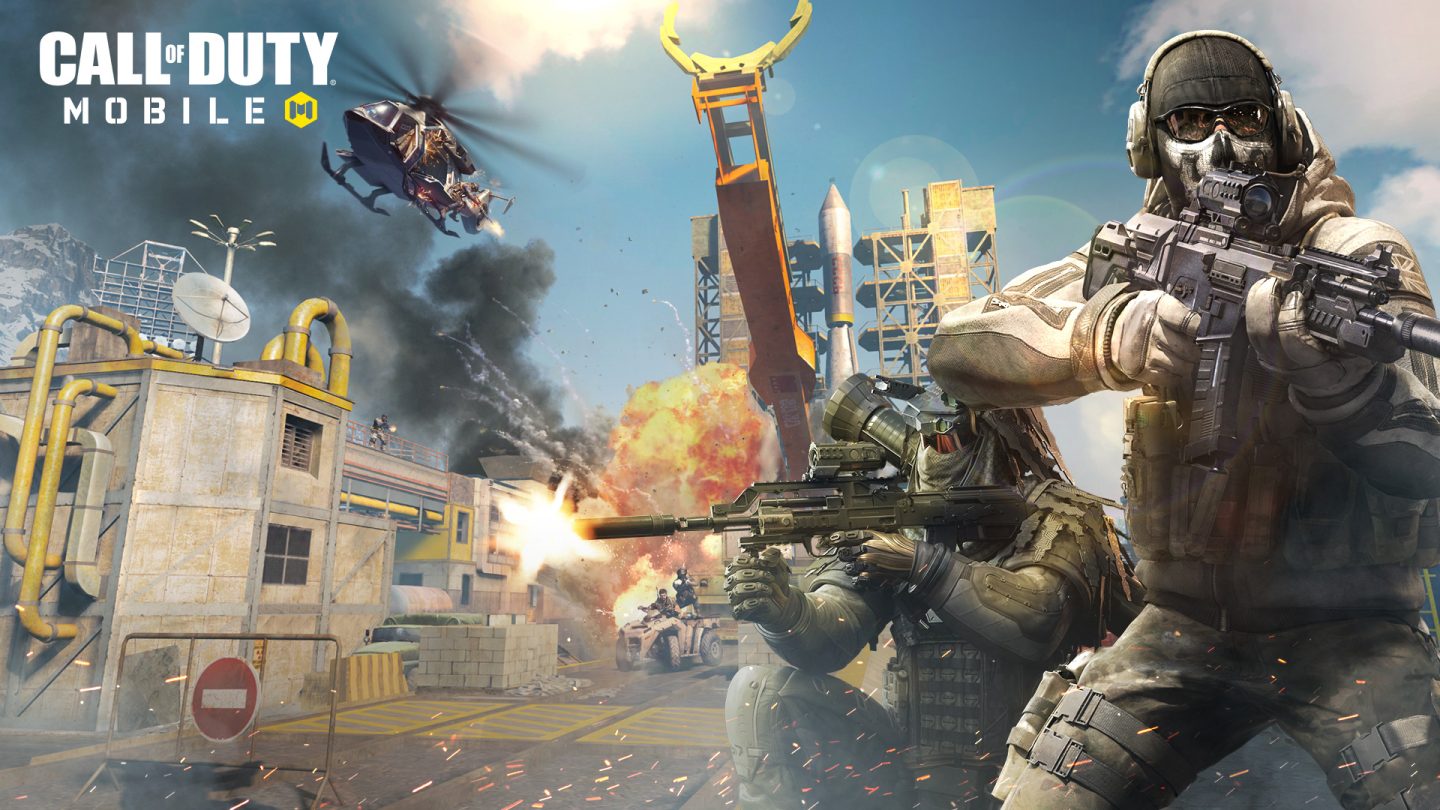 One of the biggest franchises in the history of gaming has finally made the leap to mobile. On Tuesday, Call of Duty: Mobile launched on iOS and Android devices for free, bringing with it both traditional multiplayer game modes and a full battle royale experience featuring up to 100 players on the same map at once.

As players compete in standard and battle royale matches, they will earn experience and unlock new weapons, perks, characters, and more, just like in the console games. The game also frequently rewards players with credits they can use to purchase new equipment, as well as XP cards that can be used to level up weapons outside of battle. And as you’d expect, there are plenty of cosmetics to be won and bought in-game.

As you complete objectives, you will also make progress on the game’s battle pass, which is virtually identical to the battle pass you would find in Fortnite or Rocket League. As you unlock new tiers, you will receive items and credits, but the premium pass features far more rewards (if you’re willing to spend 800 COD Points).

Providing you can get a handle on the touch controls and are willing to put up with the trappings of yet another free-to-play mobile game, Call of Duty: Mobile is jam-packed with content that few other games of its ilk can match. Having spent a few hours with the game after it launched early on iOS on Monday, I’ve found myself coming back for just one more match every time I have five minutes to spare. I could see myself coming back to this game for months to come, especially if new maps and modes are added on a consistent basis.

You can download Call of Duty: Mobile right now on the App Store or Google Play.