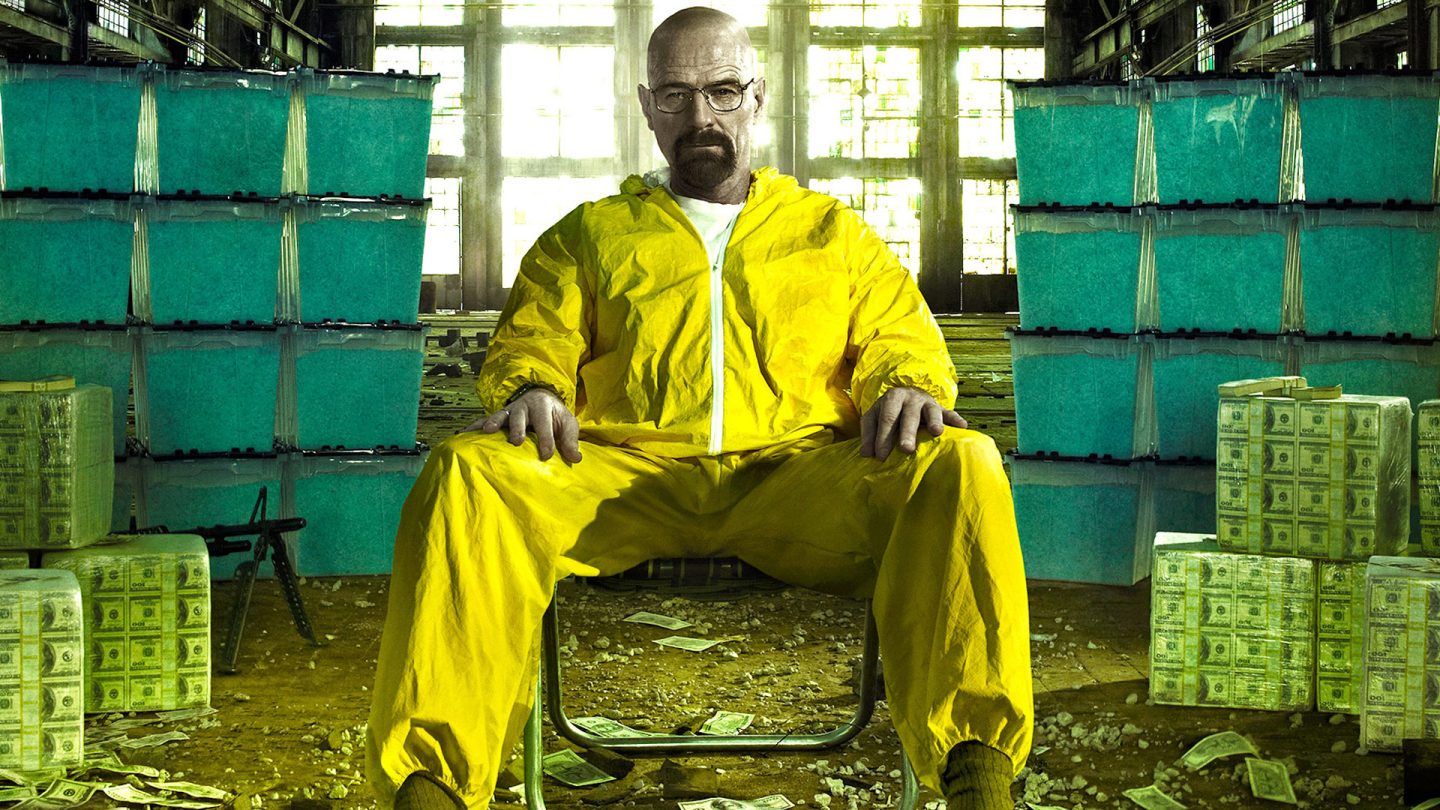 We had a feeling that Vince Gilligan wasn’t entirely done with the Breaking Bad universe. Sure, we have Better Call Saul, but the series finale to Breaking Bad — which saw Jesse Pinkman escape from his Neo Nazi captors — left many fans clamoring for a more concrete ending. And now, those fans are going to get exactly what they want in the form of a Breaking Bad movie that will debut on Netflix this October.

A brief description of the film was inadvertently posted on Netflix’s website where it is was quickly spotted by fans of the series. Set to be called El Camino: A Breaking Bad Movie, the synopsis reads as follows: “Fugitive Jesse Pinkman (Aaron Paul) runs from his captors, the law and his past. Written and directed by Breaking Bad creator Vince Gilligan.”

With the cat out of the bag, The New York Times has since revealed that the film will premiere on Netflix on October 11 and that it will eventually arrive on AMC at some point in the future.

According to the Times, Netflix will make an official announcement regarding the movie on Monday.

All in all, this is great news for Breaking Bad fans looking to relive some of the on-screen magic Gilligan is so uniquely adept at creating. Better Call Saul is a fine prequel, but if we’re being honest, the show is rather slow-moving and not exactly of the same ilk as Breaking Bad. That said, we imagine that the upcoming Breaking Bad movie will be chock full of drama and action.

As to how the film came to be, the Times managed to score an interview with Aaron Paul who said that Gilligan called him up about two years ago.

“At the very end of the conversation,” Paul explained, “he mentioned that he had an idea of where to take it from here, and he wanted to hear my thoughts on it. I quickly told Vince that I would follow him into a fire.”

It remains to be seen if any familiar characters from the Breaking Bad universe will appear in the movie, but Paul intimated that hardcore fans of the show will be more than pleased with the final product.

Update: Netflix just released a trailer for the upcoming film.