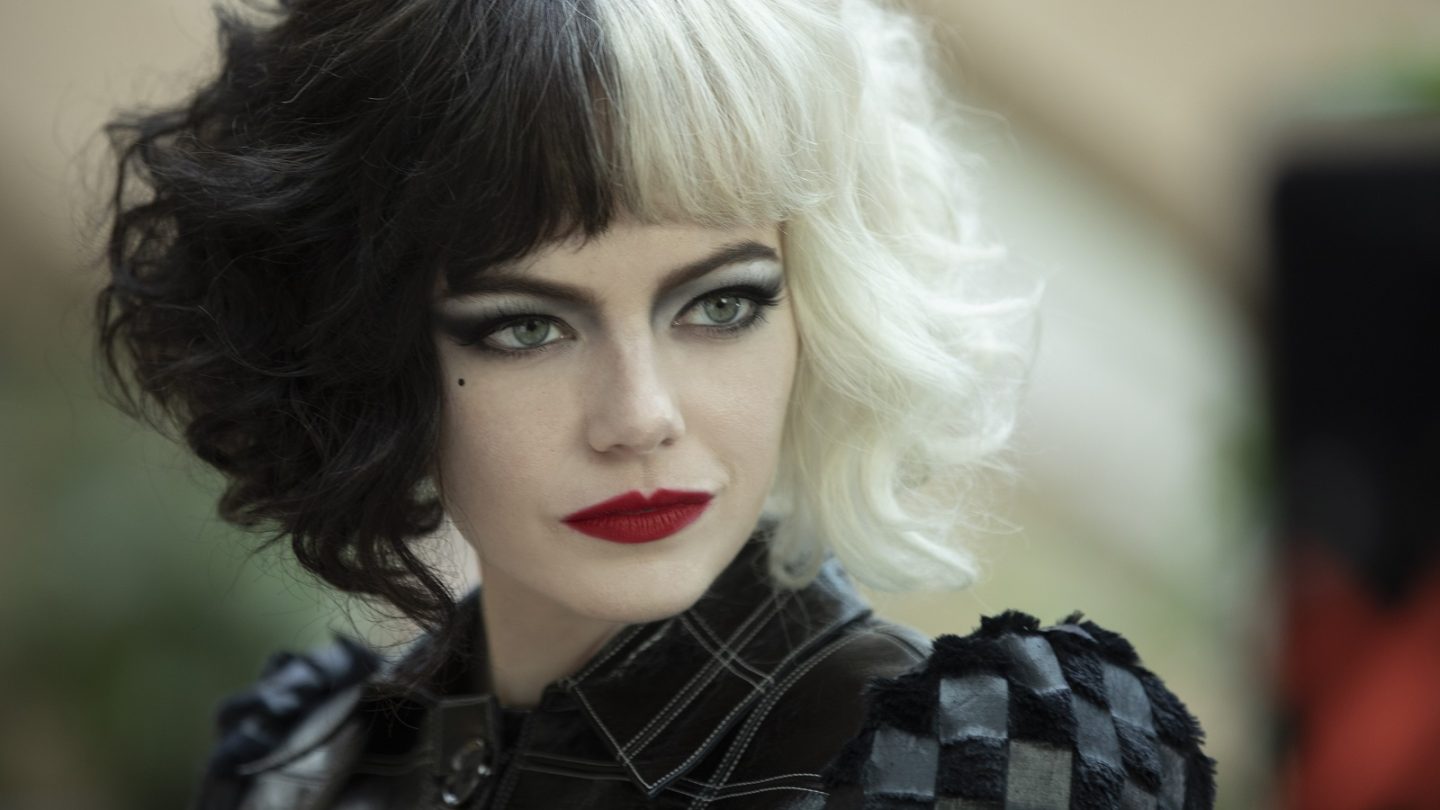 The past 24 hours have been a whirlwind for Marvel fans everywhere. On Thursday, Black Widow star Scarlett Johansson and kicked off a surprisingly public legal battle when Johansson revealed she’d filed a lawsuit over a breach of contract. Johansson says that went back on its word by releasing Black Widow online and in theaters simultaneously.

Disney’s response was startlingly frank. The company called the suit “sad and distressing in its callous disregard for the horrific and prolonged global effects of the COVID-19 pandemic.” Johansson’s legal team clearly got the memo, and they didn’t wait long to fire back at Disney.

The agency representing Scarlett Johansson was quick to go to bat for the actress. Here’s what Bryan Lourd, co-chairman of the Creative Artists Agency, said in a statement (via Variety):

“I want to address the Walt Company’s statement that was issued in response to the lawsuit filed against them yesterday by our client Scarlett Johansson. They have shamelessly and falsely accused Ms. Johansson of being insensitive to the global COVID pandemic, in an attempt to make her appear to be someone they and I know she isn’t. The company included her salary in their press statement in an attempt to weaponize her success as an artist and businesswoman, as if that were something she should be ashamed of. Scarlett is extremely proud of the work that she, and all of the actors, writers, directors, producers, and the Marvel creative team have been a part of for well over a decade.”

As Lourd notes, revealed that Johansson made $20 million to star in Black Widow. Announcing actors’ salaries without their permission certainly is not common practice in Hollywood. Lourd went on to say that it is “beneath the company” to attack his client’s character.

The Black Widow suit is just the beginning

Whether or not Johansson has a winnable case, hers might be the first of many. On Friday, former THR editor Matthew Belloni sent out the latest edition of his What I’m Hearing… newsletter. Within it, he noted that Cruella star Emma Stone was weighing her options for taking on Disney. Cruella similarly launched on Disney+ Premier Access and in theaters on the same day. Additionally, Belloni hinted that Jungle Cruise star Emily Blunt could follow Stone and Johansson’s lead. has clearly chosen its path. Now the stars of Disney’s biggest 2021 releases will have to choose theirs.