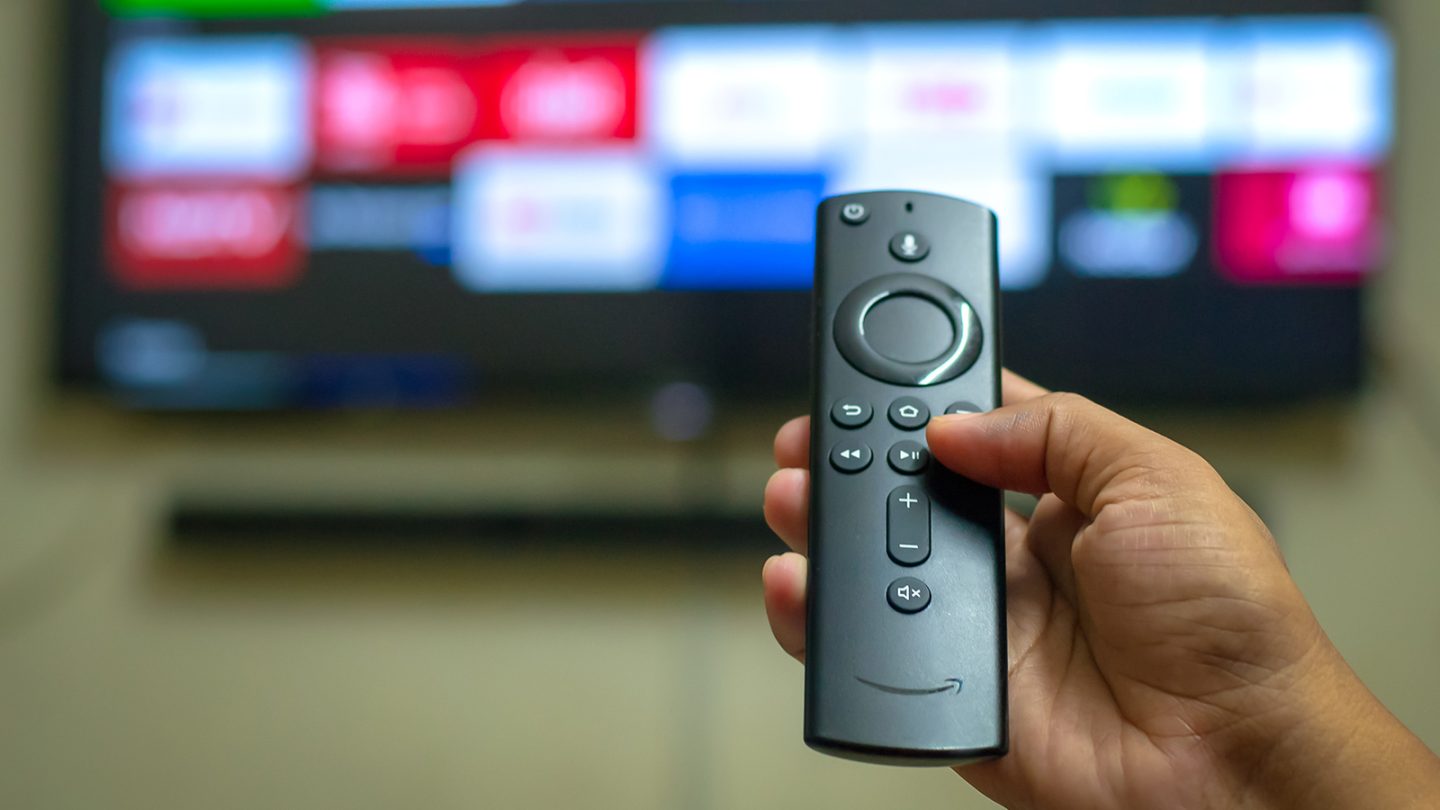 If you think about how long it took for streaming services to start popping up after decades of cable TV dominance, it’s pretty crazy how quickly the industry is moving now. Netflix is obviously still miles ahead of any of its rivals and that’s not likely to change anytime soon. The company continues to invest billions upon billions of dollars into original content as well as licensing fees for popular movies and series from other studios. The result is what is hands-down the single best content catalog on the planet, and it’ll remain at the top for a long time to come. But other services that have sprouted up over the past few years continue to bolster their offerings and grow more and more appealing to potential subscribers.

Disney+ is the biggest newcomer on the block thanks to its massive catalog of popular content and shockingly low price. At $6.99 each month or as little as $5.83 if you pay annually, it’s a no-brainer. Video is another big one, and tens of millions of people already had access to it right on launch day since it’s included with Amazon’s Prime subscription. Some newcomers are starting to make waves now though, and we can see even more evidence in this week’s list of the top 10 shows that everyone is watching right now.

Each week, the company that created the popular app TV Time shares a list of the top 10 “shows on the rise,” which are the most popular newly released shows on TV and streaming services like Netflix, Disney+, Hulu, Video, and more. The app is available on both iOS and Android, and it’s used by millions of people to track the shows they’re watching/ TV Time then anonymizes all that data in order to compile these lists.  A lot of times the lists are pretty obvious, and Netflix shows almost always dominate them. This week, however, there are definitely a few surprises.

This biggest surprise is the simple fact that Netflix only has two shows on this week’s list of the new shows people are binge-watching most. We’re used to seeing Netflix occupy four, five, or even six spots on the top 10 list in any given week. That’s a pretty big shock, but even more shocking is the fact that there’s an + show in the #2 slot on this week’s list. Apple has a bunch of original series on its new TV+ service, but they’re rarely popular enough to make the cut. Mythic Quest: Raven’s Banquet is an exception to the rule, though it’s a pretty high-profile release considering it was created by and stars Rob McElhenney of Always Sunny in Philadelphia fame.

Netflix might only have two shows on this week’s roundup, but it still holds the #1 position with the just-released fantasy series Locke & Key. Team Kaylie is the only other Netflix show on the list, and it’s down in the #6 spot. As for the rest of the shows in this week’s top 10, you can check them all out in the graphic up above.