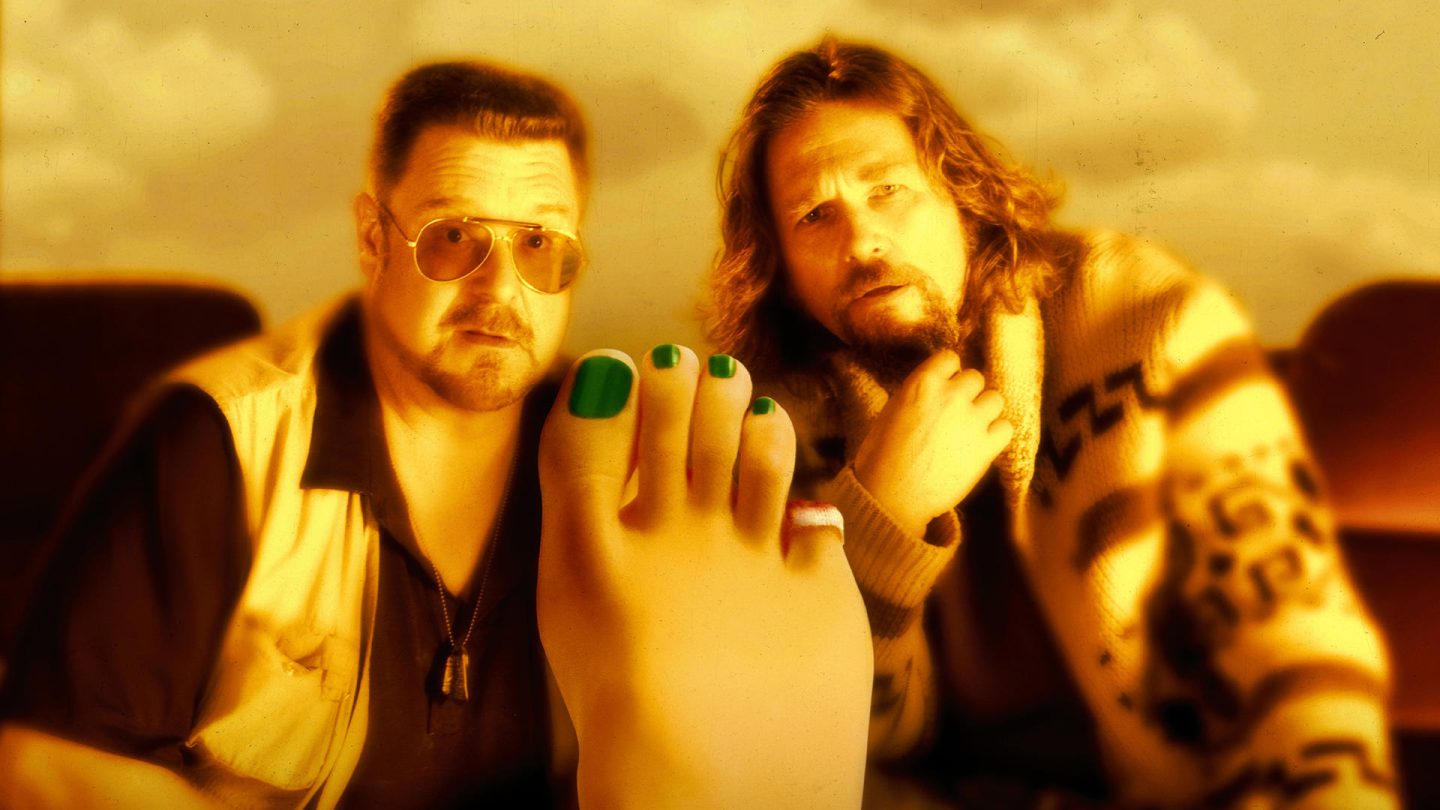 February looks like it’s going to be something of a mixed bag for Netflix. There’s still plenty of content set to drop in the coming weeks, but the number of returning original series is slightly low. On the other hand, hardly anything will be removed from the streaming service next month, so at least there’s that.

This is the first time in quite a while that I’ve been unable to fill out my list of ten shows and movies you should add to your queue before they vanish, but it was a stretch to even fit nine on here. Of those, The Big Lebowski and Children of Men stand out, but you really can’t go wrong with anything listed below. Shaun of the Dead is a classic, too, and Sing is a solid kids movie. There’s not quite something for everyone, but it’s relatively diverse.

Once you’ve had your fill of content that will be disappearing from Netflix next month, you can check out the full list of movies, shows and specials being added to Netflix in February to take their place.