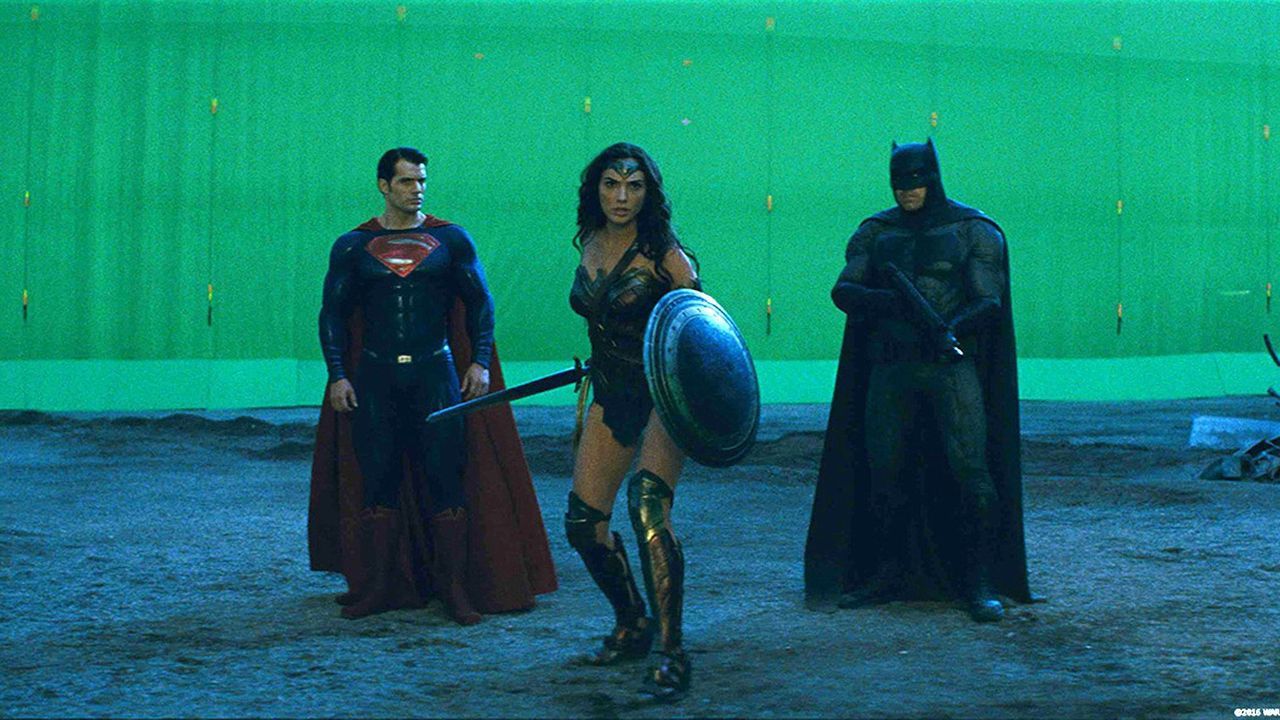 Although the critical reaction to Batman v Superman has been largely negative (still hasn’t cracked 30% on Rotten Tomatoes), plenty of filmgoers and reviewers alike had positive things to say about the look of the film.

Yes, BvS was incredibly dark and violent, and early reviews of Captain America: Civil War claim that Marvel’s next blockbuster will feature the best superhero fight scene ever filmed, but DC seems to have held its own this time around.

But what did the movie look like before the studio added special effects?

The community at CGMeetup put together a slideshow showcasing some of the film’s most memorable shots before and after computer generated effects were added in. No one was under the impression that Batman v Superman would be filled with practical sets and stunts, but it’s interesting to see just how much the movie relied on green screen during pivotal scenes.

Even before the movie hit theaters, many people were wondering how Batman was supposed to compete with an invincible alien from another planet. One snarky commenter thinks he has the answer:

Another commenter preempted any Marvel fans coming in to talk smack about the movie with this incredibly clever defense: